Sharma being rested comes as a surprise to many as the swashbuckling opener played a vital role in the historic series victory over Joe Root-led England in the inaugural edition of the ICC Test Championship. 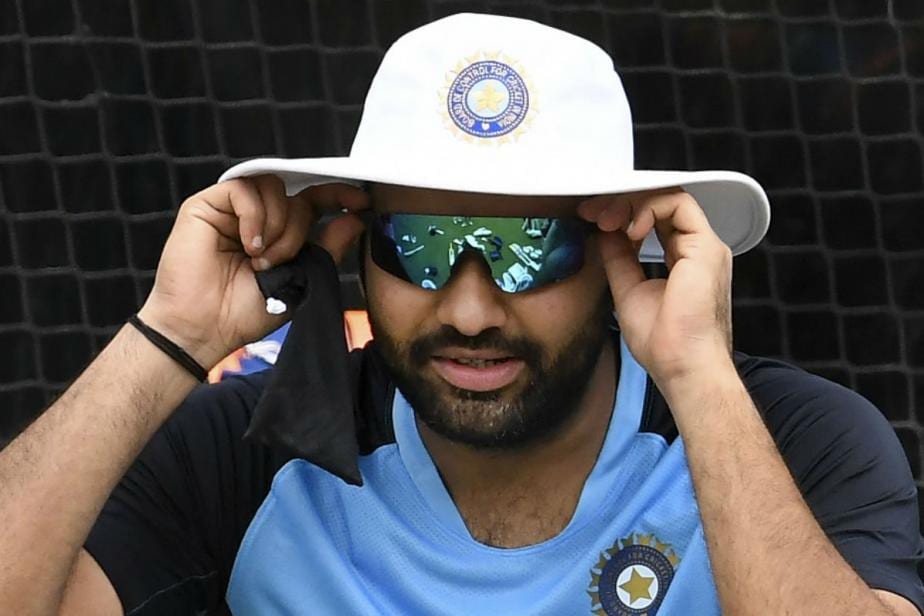 Ahead of the five-match T20I series against England, Team India skipper Virat Kohli had revealed that KL Rahul and Rohit Sharma will be the opening pair for the home side. Post this announcement, many thought Shikhar Dhawan to be rested in the 1st T20I against the visitors, but he was added to the playing XI for the series opener at Motera on Friday.

In a surprise move, the T20I series opener didn’t feature Sharma, as the vice-captain was rested by the team management. Kohli confirmed the same that they will be without the services of the premier opener in the 1st T20I at the toss.

As anything associated with cricket is quite big in our country, fans taking cognisance of these developments in the Indian camp took to social media to express their thoughts. Team India cricket fans flooded the microblogging site with note worthy tweets, here are few of them:

One user/fan shared a photo of the opener and simply wrote, "Miss you Rohit."

Another shared a screenshot from a south Indian movie to express his thoughts. Onefan, replying to ICC tweet over India have lost two big wickets inside the first three overs, wrote that they’ll be ‘more satisfied’ if Sharmawas playing and expected to see him in the ‘next match’. Kohli had revealed about Sharma’s exclusion at the toss. "It's a good way to prepare for the World Cup,"he said after losing the toss. "The next few months will be important from a team viewpoint and Sharma is resting for the first couple of games,"he added.

Meanwhile, Sharma being rested comes as a surprise to many as the swashbuckling opener played a vital role in the historic series victory over Joe Root-led England in the inaugural edition of the ICC Test Championship. The 33-year-old top scored for the home side and also guided them to the final of the Test Championship against New Zealand.