Assuming R Ashwin and Kuldeep Yadav are set to begin, India have one slot for an all-rounder from Hardik Pandya, Axar Patel and Washington Sundar. 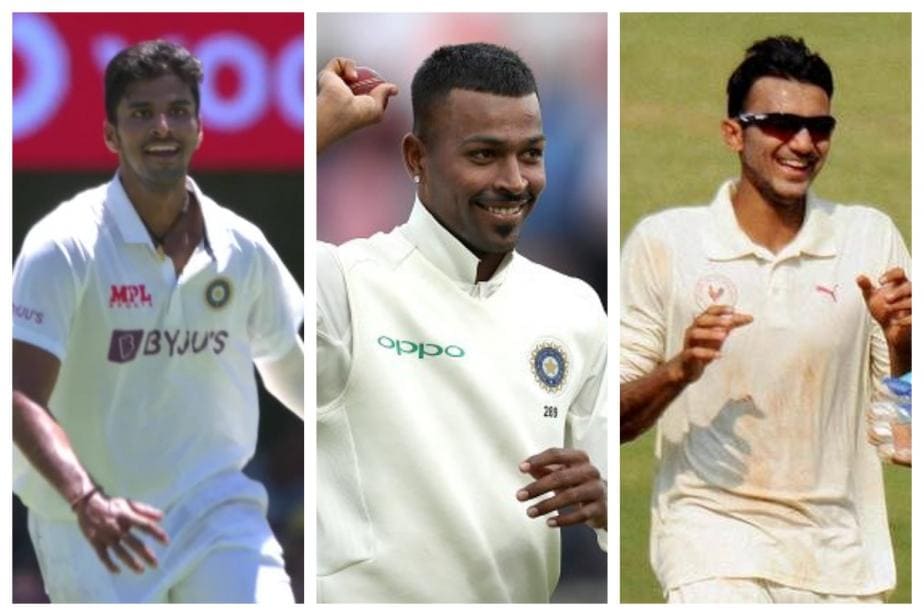 Since making his debut in the fourth Test against England at Nagpur in 2012, Ravindra Jadeja has missed only 2 of India's 35 Tests at home. Such has been his consistency and impact that he's among the first names on the team sheet when India play in the subcontinent. Over the last couple of years, he has become an automatic pick in foreign conditions as well.

Since Jadeja's debut, India have lost only one Test at home. Yes, only one, and it's no coincidence. The numbers say it all - a batting average close to 40, a bowling average around 21 with 157 wickets.

Now, Jadeja is all set to miss at least two Tests when India play England from February 5 in a four-Test series at home, leaving a huge gap to fill for the Indian team. Not too long ago in Australia, India showed that they can fill in gaps however big they are. The confidence their bench strength gives should make India breath easy. Jadeja's absence also gives India an opportunity to try out other all-rounders.

So who are the options? Assuming R Ashwin and Kuldeep Yadav are set to begin, India have one slot for an all-rounder from Hardik Pandya, Axar Patel and Washington Sundar. Hardik Pandya: The medium pace bowling all-rounder last played a Test in August 2018 in England. He's the most experienced all-rounder after R Ashwin in the squad with 11 Tests to his name where he has picked up 17 wickets and has a batting average of 31.29.

Hardik's selection could come down to whether he's ready to bowl. Having undergone a back surgery towards the end of 2019, Hardik has hardly bowled in professional cricket. He did not bowl in the IPL 2020, and bowled only four overs across six limited-overs internationals in Australia. Captain Virat Kohli had then made it clear that Hardik will have to bowl if he's to be considered for Tests.

"He's been outstanding," Virat Kohli had said after the T20I series in Australia. "He couldn't bowl and we knew he's not going to bowl. But what we saw of him in the IPL, and the headspace that he's in, you know - you can just see in his game - that he's wanting to make the team win. But Test cricket is a very different challenge altogether and we need him to bowl. We've spoken to him about it.

"We need him to bowl. That's when he becomes that one guy who brings a lot of balance for us. If you've seen our cricket overseas as well, in South Africa and England, we were able to compete for longer periods through Test matches because of the fact that he brought a lot of balance in terms of his bowling. We've communicated that to him."

It's difficult to understand what has changed since then, for Hardik has not played after that. The back has perhaps got more time to be rested and worked upon, and India could be utilising the home series as an opportunity to ease him back into action.

Even if he is ready to bowl, selection might not be automatic. Only 1 of his 11 Tests have come at home - against Afghanistan. The Chennai pitch is always known to be a turner. The one at Ahmedabad too is unlikely to be very different; the signs were evident in the Syed Mushtaq Ali Trophy.

But the third Test is a pink-ball game, which could boost Hardik's chances. 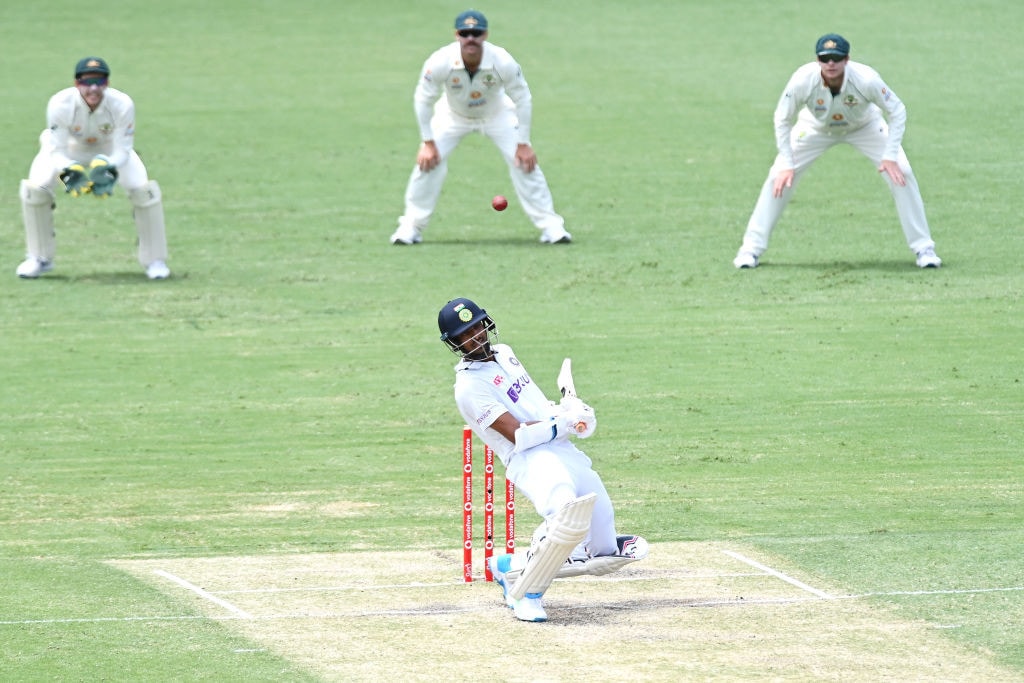 Washington Sundar: Now, who would have thought Washington would have been in this list? For the last three years through 'A' tours, India had identified an off-spinning all-rounder in K Gowtham and even Jayant Yadav. But such was the bizarre nature of the Australian tour that Washington has leaped over everyone, and could even be a starter in the home series.

Washington had an incredible debut at the Gabba picking up four wickets across two innings, and scoring vital knocks of 62 and 22 in either innings. Nowhere did he look like he had played only 12 first-class matches prior to Brisbane.

While he has form and confidence in his side, what could work against Washington's chances of starting are the number of right handers in England's squad. The England batting line up is likely to have only two left handers in Ben Stokes and Moeen Ali, and India already have R Ashwin as a sure starter.

Will India pick another off-spinning all-rounder in Washington? They did have Jayant Yadav to partner Ashwin the last time England toured India, but that was with Ravindra Jadeja in the XI. Axar Patel: So, in all likelihood, it could be the like-for-like Axar who replaces Jadeja. The fact that England struggle against left-arm spin was evident from Lasith Embuldeniya's success in the recent series in Sri Lanka, brightening Axar's chances.

Like Washington, Axar too is largely seen as a limited-overs all-rounder. He has been a part of the India A set up for quite a while, but not in the longer formats.

Axar picked up 27 wickets in six matches for Gujarat in the 2019-20 Ranji season, apart from making crucial runs. He overall has 134 wickets and 1665 first-class runs from 39 first-class matches, so he does have more experience than his competitors in the squad. He also has the experience of playing 38 ODIs and 11 T20Is, thus he's no newcomer to the set up.

That India will play two Tests in Ahmedabad, Gujarat, could also work in Axar's favour at some point.