Ahead of the series, former India cricketer Gautam Gambhir revealed his preferred combination for India’s playing XI in the first Test. 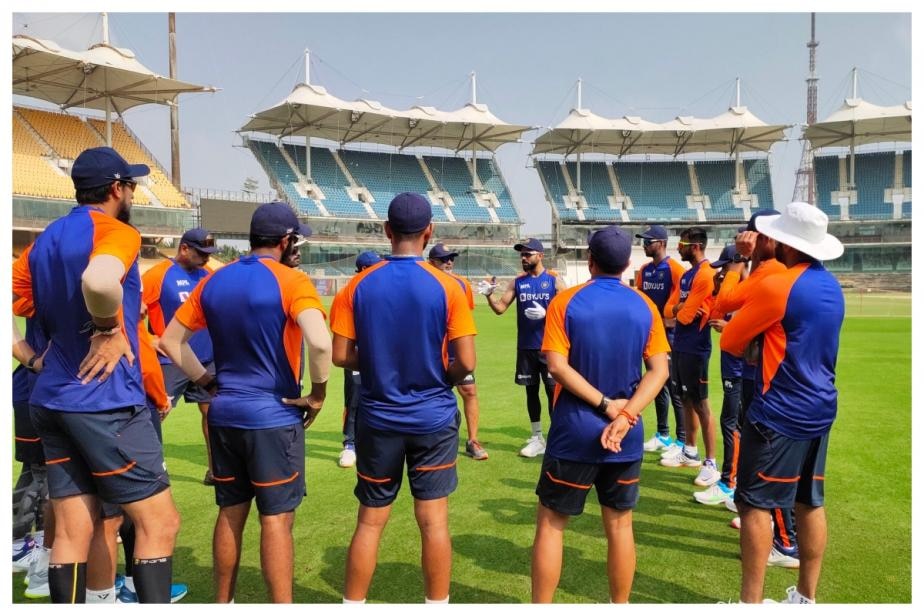 India is prepared to stand neck to neck with England for the highly anticipated upcoming India-England series. The high-profile four-match Test series is scheduled to start with the 1st Test on February 5 in Chennai. Recently, India conquered the Gabba fortress and defeated Australia in their own den to retain the Border-Gavaskar Trophy. The youngsters made a serious case for themselves after the historic achievement in the upcoming matches. An under-strength Team India won the series 2-1 and areset to play a match-defining knock against The Three Lions.

Ahead of the series, former India cricketer Gautam Gambhir revealed his preferred combination for India’s playing XI in the first Test. Speaking on Star Sports' Game Plan, Gambhir opined that India should definitely field five bowlers, three of which would be spinners. He omitted Washinton Sundar and backed Axar Patel as his choice, batting at no. 7. He feels that he is a direct swap in the absence of all-rounder Ravindra Jadeja. Gambhir asserted that Ravichandran Ashwin, who should be confident after his memorable knock at SCG, can provide a great option at No.8. Kuldeep Yadav along with him would be good to go at Chepauk.

The former left-handed batsman went on to choose Jasprit Bumrah for the first test. He would rest him in the second to keep him fit for the pink-ball Test Match. Mohammed Siraj, who led the bowler’s attack in Australia and had an impressive outing, gets a nod from Gambhir. He picked Siraj over a seasoned Ishant Sharma to play the Chennai Test.

Gambhir decided to keep an in-form opening pair of Shubman Gill and Rohit Sharma unchanged. Cheteshwar Pujara was placed at No. 3 followed by Virat Kohli and Ajinkya Rahane, The former cricketer will play Rishabh Pant at no. 6. The southpaw put up a stunning batting show in Australia and was picked as the wicket-keeper by Gambhir over Wriddhiman Saha. Mayank Agarwal and Hardik Pandya couldn't make the cut into Gambhir’s playing XI.

India will take on the Joe Root-led side in the four-match Test series against England, February 5 onwards in Chennai. Following the Tests, Kohli & Co and the Englishmen will square off in three ODIs and five T20Is.