Back to News18
Home » Cricket Home » News » India vs England: This is Not a Great Indian T20I Team, Says Michael Vaughan

According to him, India shouldn't have broken the rhythm and should have pushed an out of form KL Rahul into the middle-order. 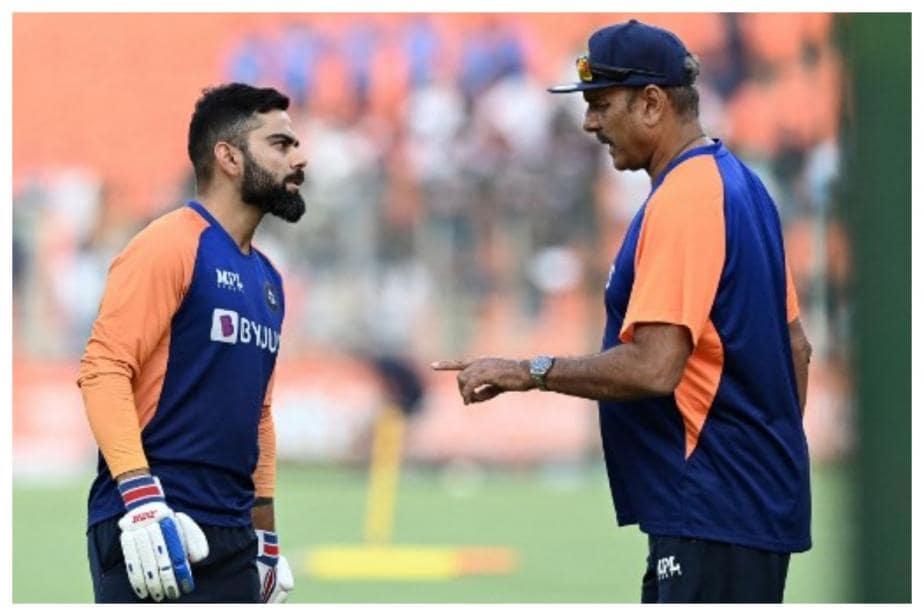 Former England skipper Michael Vaughan expressed his disappointment at the Indian team selections for the T20I series against England and compared to the Three Lions' Test team during the four-match affair, which India won 3-1. Vaughan said that he feels India are doing the same thing that England did with the chopping and changing during the Test series, which made England a bad Test team.

The hosts have looked to experiment in the first three T20Is and made a few tweaks here and there and for most parts. However, it hasn't worked.

"You're up against the best team in the world and it very much reminded me of England in the Test series. This Indian T20 team is not that good," Vaughan told Cricbuzz.

He also went on to add that too much chopping and changing never works and if a thing is working, teams should stick to it. Vaughan also mentioned how India are missing Jasprit Bumrah and Ravindra Jadeja. Theirtheir inclusion in the side makes India a much better side with the left-handed all-round ability of Jadeja and Bumrah's world class skills.

Vaughan also went on to express his amusement with the batting order and why Ishan Kishan and Virat Kohli, who got fifties in the second T20I, was dropped a position to accommodate Rohit Sharma as the opener. According to him, India shouldn't have broken the rhythm and should have pushed an out of form KL Rahul into the middle-order.

India so far have looked to play aggressive cricket and that hasn't worked in the first and third games with the hosts losing too many wickets up front and not being able to score runs freely. Barring Kohli, Shreyas Iyer and Kishan, nobody has registered a fifty in this series.

In the bowling department too, India have lacked the pace and guile of Bumrah and Jadeja's ability to check the flow of runs and that has cost them over the two games which they lost.

India now have to win the fourth T20I on Thursday at the Nardendra Modi Stadium in Ahmedabad to stay alive in the series.