KL Rahul is one of the premier batsmen in the world in the T20 format and has a phenomenal record for India and for Punjab Kings in the last three editions of the IPL. Rahul has an average of 44.05 and strike rate of 144.92 for India in T20 cricket. 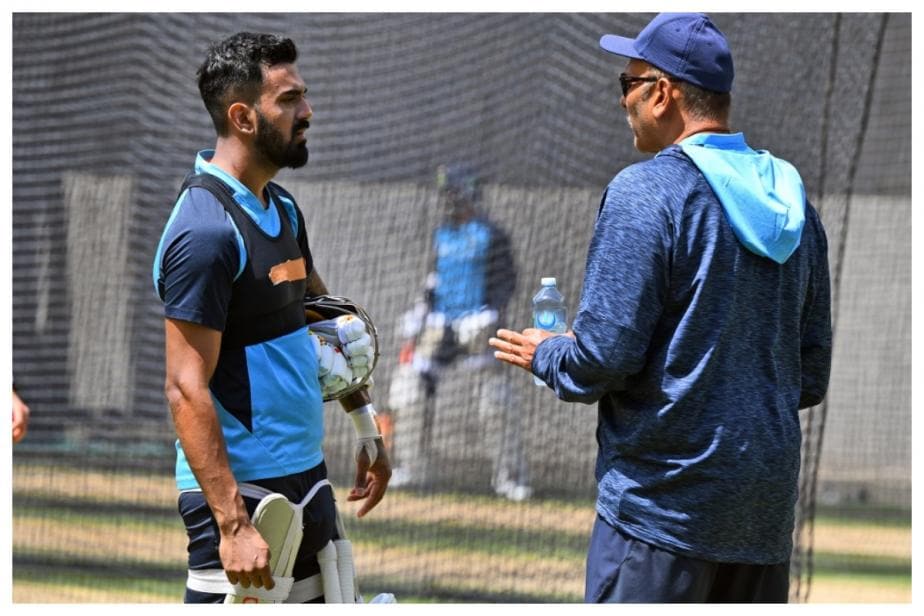 India will clash with England in the five-match T20I series which gets underway at the Narendra Modi Stadium from Friday, the 12th of March. The series assumes significance on two counts. It will be the battle for supremacy between top-ranked England and number two India. Also, it will be a great opportunity for both the teams to get their squad in order ahead of the mega World T20 scheduled to be hosted by India towards the end of the year.

We look at 5 players who could potentially change the outcome of the match and series.

Rohit Sharma has scored 2773 runs in 100 innings in T20I cricket and is one of the greatest batsmen of the short format. He has an average of almost 33 and strike rate touching 140 in T20I cricket. No one has scored more hundreds than Rohit’s 4 in the format. He produced a scintillating century and a series-defining performance against England in Bristol in 2018. Rohit has the ability to score big runs at a very high strike rate and is the second-highest sixes-hitter in the history of T20I cricket.

Virat Kohli is the highest scorer in international T20 cricket with 2928 runs in 79 innings at a phenomenal average of 50.48 and strike rate of 138.43 including 25 fifties. Kohli is still looking for that elusive hundred in the format and no better stage to perform than against the best side in the world. The Indian captain was in excellent form against Australia and would like to continue from where he left in that series.

KL Rahul is one of the premier batsmen in the world in the T20 format and has a phenomenal record for India and for Punjab Kings in the last three editions of the IPL. Rahul has an average of 44.05 and strike rate of 144.92 for India in T20 cricket and has the highest aggregate in the last three seasons of the IPL. He has been a run-machine at the top of the order and has the ability to score big at a lightning speed. Rahul should play his natural aggressive game and not settle down into the role of the anchor as he sometimes does for Punjab Kings.

Malan has had a phenomenal start to his T20I career and has an aggregate of 855 runs in 19 matches at an average of 53.43 and strike rate of 149.47. His exploits already include a hundred and 9 fifties. Malan has the ability to score big and at a very high rate and was the Player of the Series in England’s 3-0 sweep in South Africa. He also reached the maximum ranking points in the ICC T20I Rankings late last year.

Jofra Archer brings that X-factor into the England XI with his raw pace and ability to extract extra bounce from the wicket. He has a fine record in all T20 cricket with 146 wickets in 112 innings at a strike rate of 17.5. He was the leading wicket-taker for Rajasthan Royals in IPL 2020 in UAE and was also brilliantly restrictive.