Rishabh Pant showed glimpses of his talent in the series opener against England. That reverse scoop of the bowling of Jofra Archer defined what Pant stands for - courage, audacity, talent and skill. 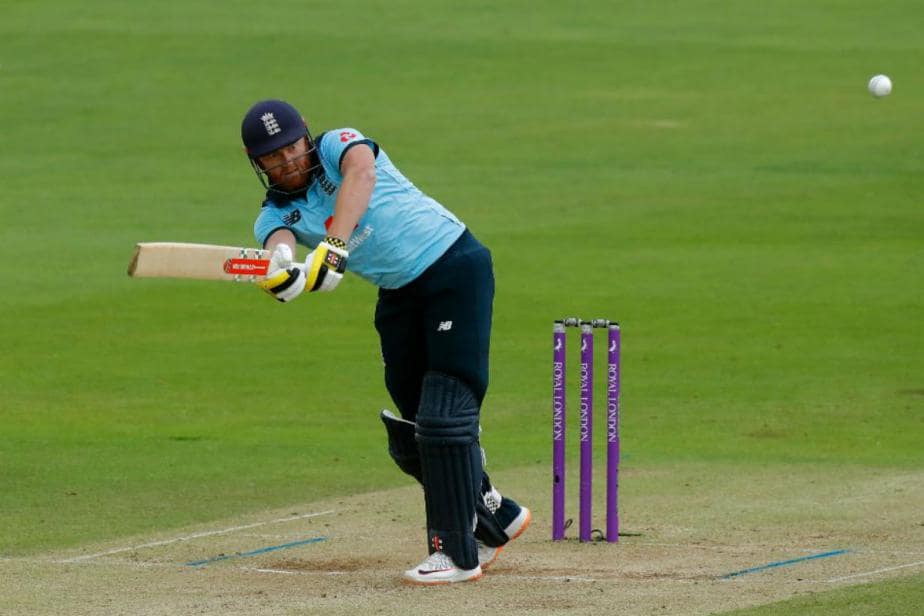 India will clash with England in the second match of the five-match T20I series at the Narendra Modi Stadium on Sunday – the 14th of March. After a crushing defeat in the series opener, the home team will look to deliver a more inspired performance and draw level the series. With a plethora of superstars in both the teams we look at 5 players who can potentially change the outcome of the match on Sunday.

KL Rahul is one of the most sought after batsmen in the world in the T20 format and has a brilliant record for India and Punjab Kings in the last three years. Rahul has an average of 42.86 and strike rate of 144.47 for India in T20 cricket and has the highest aggregate in the last three seasons of the IPL. He was the highest scorer in the 2020 edition in the UAE. With India’s new strategy of going all-out and helter-skelter from the start, Rahul can play his natural aggressive game and not compromise into the role of an anchor – as he was sometimes forced to do for Punjab Kings in the previous season of the IPL. A destructive Rahul at the top of the order can single handedly win games for India.

Rishabh Pant showed glimpses of his talent in the series opener against England. That reverse scoop of the bowling of Jofra Archer defined what Pant stands for – courage, audacity, talent and skill. The left-hander has been in brilliant form in Test cricket and also has a super record in all T20 cricket with over 3000 runs at a strike rate of almost 150.

Hardik Pandya is one of the most destructive lower-order batsmen in limited overs cricket with a strike rate of 145 in T20Is for India. Pandya’s cameo helped India chase down a stiff target set by England in the series decider in Bristol in 2018. He was also in devastating form for Mumbai Indians in IPL 2020.

Jofra Archer showed just why he is considered as one of the most lethal bowlers in limited-overs cricket in the world. He was sensational with the new ball getting the big wicket of Rahul and later returned to bag the wickets of Pandya and Thakur. His ability to generate pace and extract extra bounce together with his immaculate line and length make him a very difficult prospect in T20 cricket. He is also very restrictive and seldom goes for a lot of runs. Archer for the highest wicket-taker for the Royals in IPL 2020.

Jonny Bairstow was in the mood to finish the match early against India in the series opener in Ahmedabad. He was playing with a touch of nonchalance and disdain – almost wanting to hit every ball out of the stadium. Bairstow is one of the most dangerous top order batsmen in the world with a strike rate of almost 140 for England in T20 cricket.