Back to News18
Home » Cricket Home » News » India vs England: Top 5 Players To Watch Out For In The Third T20I In Ahmedabad

India vs England: Top 5 Players To Watch Out For In The Third T20I In Ahmedabad

Rishabh Pant has given a glimpse of his destructive prowess in T20 cricket in the first two matches playing some outrageous shots against the likes of Jofra Archer and Adil Rashid. Pant has been promoted to number 4 in the line-up to cause havoc in the middle overs. 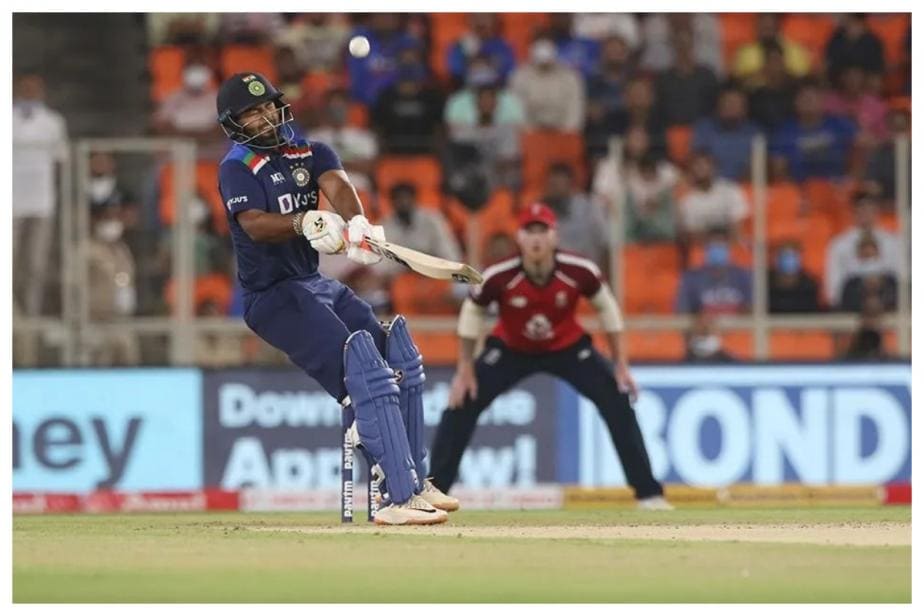 India and England will lock horns in the all-important third match of the series in Ahmedabad on Tuesday. With the series tied at 1-1 both teams would go all-out to take the lead in what is expected to be a spinner-friendly track at Motera. There are plenty of superstars in both the line-ups to single-handedly win the match for their teams. We look at 5 such players who can potentially dictate the course of the third T20I in Ahmedabad.

Rohit Sharma is expected to play the third match after being rested for the opening couple of games in the series. Rohit is one of the greatest batsmen in the history of limited overs cricket and has the ability to score big at a high rate at the top of the order. He was in menacing form and India’s best batsman in the Test series. No batsman has hit more hundreds in international T20 cricket than Rohit’s 4. He will be raring to go against England.

Rishabh Pant has given a glimpse of his destructive prowess in T20 cricket in the first two matches playing some outrageous shots against the likes of Jofra Archer and Co.. Pant has been promoted to number 4 in the line-up to cause havoc in the middle overs. The swashbuckling left-hander would be looking to score a big one and win the match for India with his bat alone in the third match of the series. Pant will look to target Adil Rashid in the middle overs and break the backbone of the England attack.

Washington Sundar was India’s unsung hero in the second T20I. He was brilliantly restrictive in the middle overs and took over the mantle from Yuzvendra Chahal who was taken for aplenty by the English batsmen. Sundar also got the big wickets of Jason Roy and Jonny Bairstow in successive overs at an opportune time for India just when the England batsmen were looking to press on the accelerator.

Dawid Malan is England’s playmaker in the middle overs and the pivot around which the formidable batting line-up revolves. He hasn’t yet shown his best in the series and will be keen to produce a big one for his team in the crucial encounter. Malan can score big at a high strike rate which makes him a very dangerous batsman in the format. He has an aggregate of 903 runs in his first 21 T20I innings at an average of 53.11 and strike rate of 146.82 including one hundred and 9 fifties.

Adil Rashid was taken for a few in the last encounter but was at his best in the series opener where he was impossible to get away and also picked the big wicket of Virat Kohli. Rashid has many tricks up his sleeve and with the wicket in the third match expected to assist spinners he may pose a problem or two for the Indian batsmen. He has an economy rate of 7.51 in T20I cricket which is excellent for an attacking leg spinner.