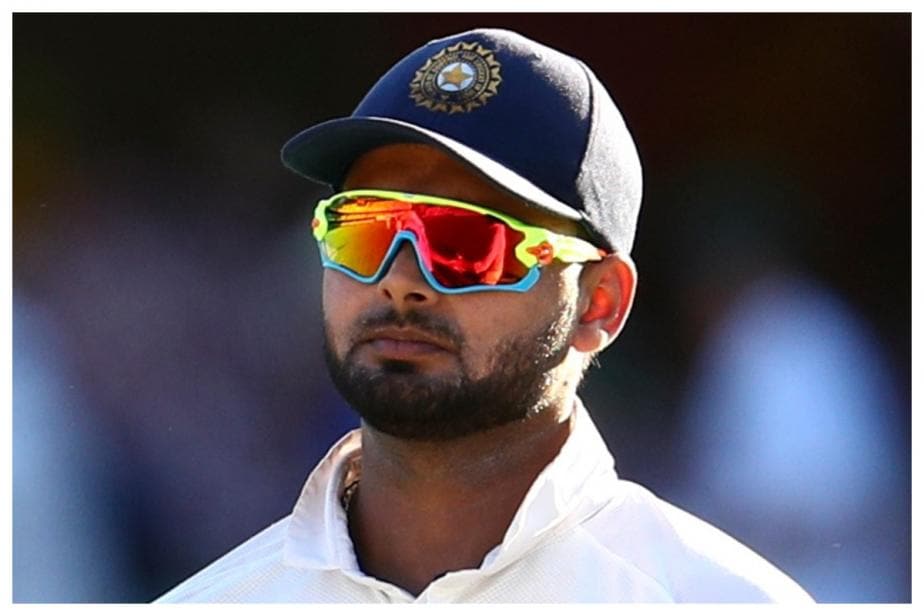 India skipper Virat Kohli was asked about whether the team would stick with Rishabh Pant or give Wriddhiman Saha a run and he confirmed that Pant would start.

One of India's biggest dilemmas in Test cricket before the Australia series was whether to go with Rishabh Pant or Wriddhiman Saha as the wicketkeeper-batsman option. While Saha is a safe pair of hands behind the stumps and also a solid lower-order operator, Pant's explosive batting more than makes up for the fact that he remains a work in progress as a stumper. Yet by the end of the tour, it was clear that Pant would be the preferred choice both in the short and long term, given his attacking nature played a key role in India securing a draw at Sydney as well as a win in Brisbane.

Ahead of the first Test against England to be played in Chennai on February 5 (Friday), India skipper Virat Kohli was asked about whether the team would stick with Pant or give Saha a run out and he confirmed that Pant would start.

"Yes, Rishabh (Pant) will start tomorrow. He had a massive impact in Australia and is in a good head space and we want to continue with him. He's come along nicely after the IPL and he's worked hard in his fitness and his game. We were very happy to see him flourish," Kohli said in the pre-match press conference held via Zoom.

India ended the series against Australia with many players being put on the injury list. And while they are going into the England series with a more or less full strength squad, they will keenly feel the absence of Ravindra Jadeja.

Jadeja had fractured his thumb and then required surgery to repair it and was thus ruled out of the home series against England, which will see the return of cricket to India in almost a year.

However, the selectors named Axar Patel in the line-up and Kohli confirmed that this was done to bring in someone who possessed a similar skillset to the all-rounder.

"Yes, the thought process behind that was to replace Jadeja with someone who brings a similar skillset," he said when quizzed about why Axar was preferred to someone like Shahbaz Nadeem, who played against South Africa when India last played a Test series at home.

Kohli also added that the team composition for the first Test will revolve around picking bowlers who can also contribute with the bat.

"The Chepauk wicket is a good one to bat one so the focus as far as picking the bowling combinations will focus on people who can both bat and bowl".