Former India international Wasim Jaffer took to Twitter to endorse Ravichandran Ashwin's view on the Motera pitch in his own unique style. 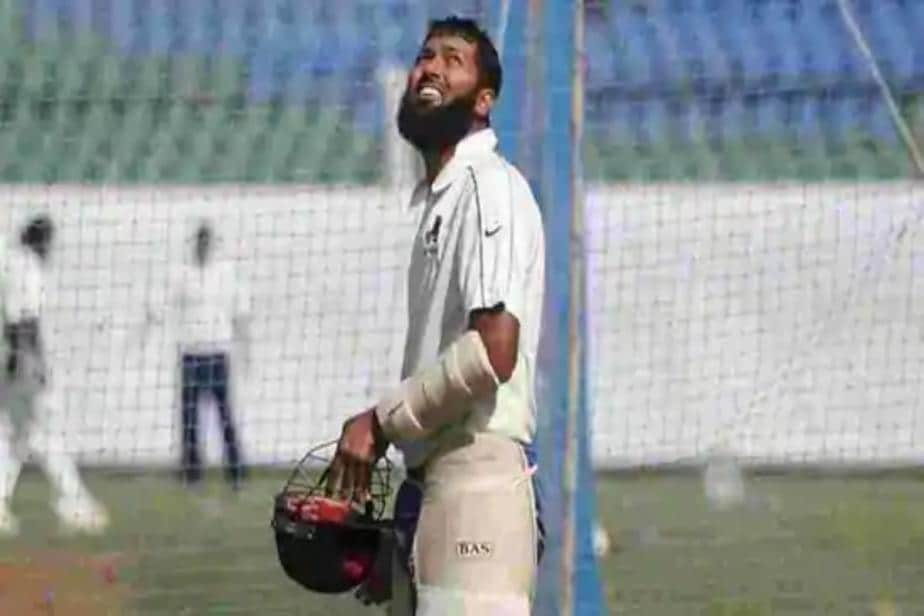 The fact that the third Test between India and England finished in under two days has led to the debate about what is a ‘good’ cricket pitch being reignited across the world. The pitch at the Narendra Modi Stadium in Ahmedabad spun from Day 1 and was tough to negotiate for batsmen from both teams. However, a slew of former England captains as well as cricket commentators from around the world have said the pitch was not good enough for Test match cricket, a line of thinking that earned a stinging rebuke from India spinner R Ashwin. He wasn’t the only one who seemed fed up with the pitch talk.

Former India international Wasim Jaffer took to Twitter to endorse Ashwin’s view on the Motera pitch in his own unique style. “@ashwinravi99 taking English wickets both on and off the field,” Jaffer said on Twitter while quote-tweeting the video of Ashwin speaking about the pitch.

Ashwin had launched a scathing attack on critics of the Motera pitch where the third Test against England was played. “I have a question back. What is a good cricket surface? The bowlers want to win the game. The batsman needs to bat well to get runs. No question about it. What makes a good surface? Who defines this? Seam on the first day and then bat well and then spin on the last two days,” Ashwin said during a virtual media interaction.

“Come on! Who makes all these rules, we need to get over it and not talk about whatever picture you want to paint. If you’re asking if it is a good Test surface, I don’t see any of the players coming from England having an issue with the surface.

“They want to improve, they look like they want to have a contest. Is it the players and the people who are reporting back that want their players to not complete and complain about the pitches? Because we have never done that on any of the tours.”

Ashwin further added that people were being conditioned to think a certain way about pitches and that it didn’t sit too well with him.

The final Test will be held from March 4 onwards at the same venue.