Rishabh Pant's wicketkeeping has been under the scanner for a while now, and he did himself no favours in India's first Test against England at the MA Chidambaram stadium in Chennai 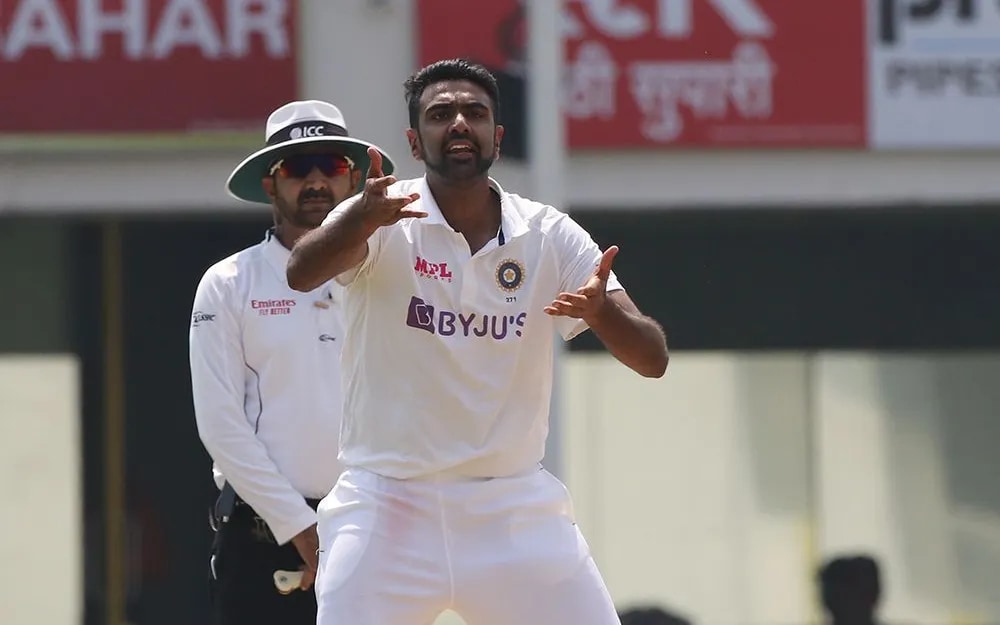 Rishabh Pant's wicketkeeping has been under the scanner for a while now, and he did himself no favours in India's first Test against England at the MA Chidambaram stadium in Chennai. As India's bowlers toiled hard on a flat pitch for more than two days, Pant missed a couple of chances, though not easy ones. Pant had earlier dropped a tough catch off Rory Burns in the second over of the game. On Day 3, he missed a stumping off Jack Leach, with R Ashwin being the unfortunate bowler.

Needless to say, Ashwin was left disappointed. He eventually finished with 3 for 146 from 55.1 overs as England posted 578.

In a recent interview to Cricketnext, India's fielding coach R Sridhar had backed Pant as a great package.

"Rishabh Pant is a great package as he is. As of now itself I'll pick him in every team. He's a great package from behind and in front of the stumps. He has an infectious and youthful energy, and a raw approach he brings is a great package. Yes his wicketkeeping is a work in progress. He keeps working hard. In Australia itself there have been many occasions where he has sacrificed his batting slots to work more on his keeping which itself is a great sign," he said.

"He's very open to improving his keeping, he's listening and working hard. Lot of things are going for him, he's only young. You have to cut him some slack, as time progresses he's going to become a better keeper once he starts getting fitter. You'll definitely see progress as you saw in Brisbane.

"And mind you, keeping against Ash and other spinners in India is not going to easy. Forget Rishabh Pant, you bring any other keeper other than Wriddhiman Saha, I'd like to see how they keep against Ash and Jaddu. Of course Jaddu isn't there initially, but even for that matter against Kuldeep, Washington and Axar Patel. Let me see any other keeper in the world keep against them."