Back to News18
Home » Cricket Home » News » India vs England: Will the Pitch for the Fourth Test Be a Rank Turner? Ajinkya Rahane Reveals

India vs England: Will the Pitch for the Fourth Test Be a Rank Turner? Ajinkya Rahane Reveals 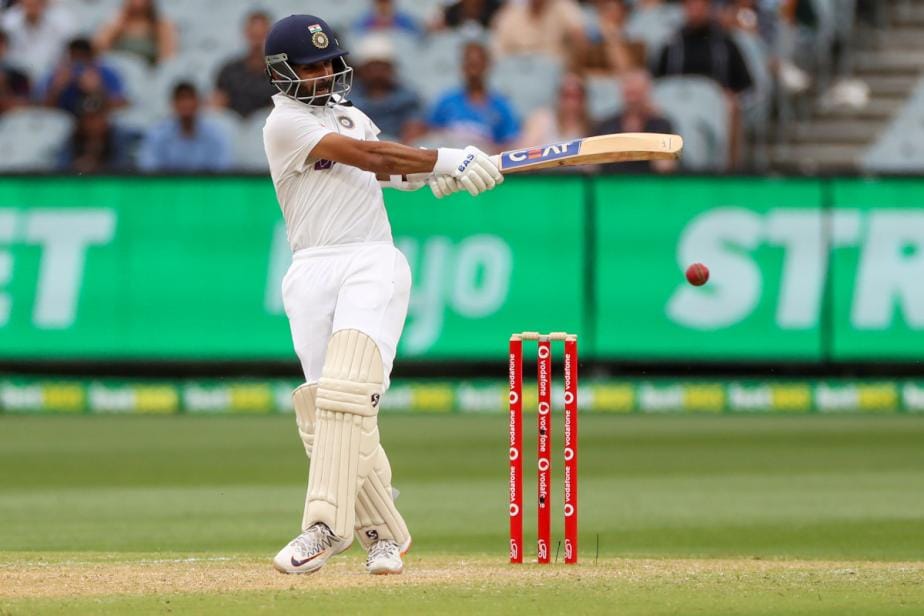 India’s Test vice-captain Ajinkya Rahane expected the pitch for the fourth Test against England in Ahmedabad to be similar to the ones in the previous two matches. The pitches for the second Test (in Chennai) and the third Test (in Ahmedabad) came under the scanner for excessively assisting the spinners, and Rahane said the same will continue.

“The pitch looks pretty similar, I do not know how it is going to play, we have to wait and see. We respect England, they are a very good and balanced team. We played really good cricket in the last two Tests. England played really well in the first Test, we are not taking them lightly. It is another Test match, we want to give our best. Even England will want to do well and win the Test match. For us, it is about playing as a unit and playing to our strengths.”

Jasprit Bumrah Facing No Injury Issues, is Tending to a Personal Issue

Rahane was asked if batsmen of this era have had to change their approach against spinners due to DRS.

“I do not think so that the approach has changed because of the DRS. It’s all in the mind, DRS is really helping all the teams because you can review the decisions and take your chances. But I do not think mental wise, as a batsman especially, not many changes.

“When the ball is spinning too much, you do not have to think about it, you just have to play the line, if you miss the ball, you miss the ball. Backing your defence and ability on seaming and spinning wicket is something we follow.”

“Absolutely, Ishant was spot on in what he said. Winning the WTC is equal to winning the World Cup. We are all focusing on that. Having said that, the focus right now is to play the fourth Test against England. Ishant was completely right,” he said.