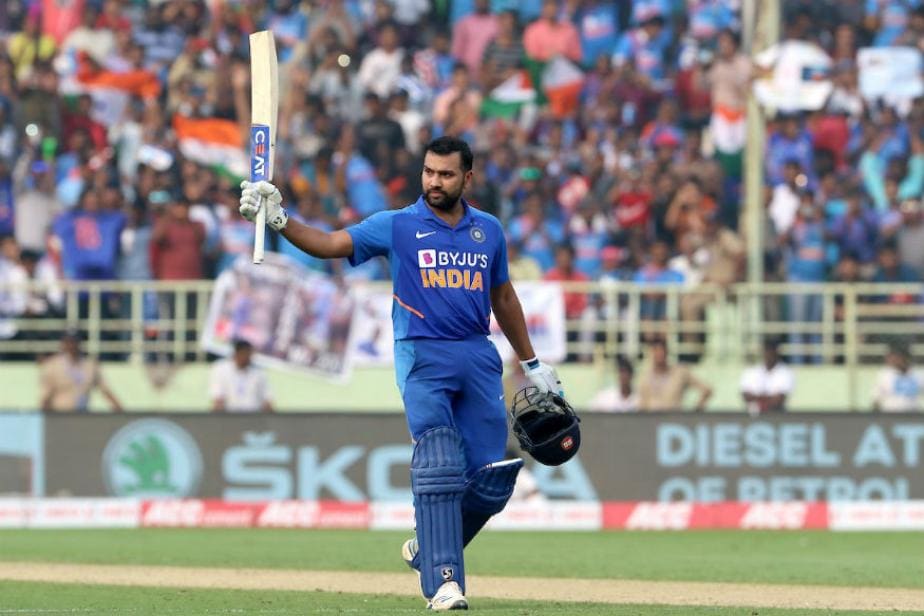 Rohit's brilliance took the game away from New Zealand but not the sheen from Williamson's brilliance.

The Super Over in the third T20I between India and New Zealand was not just a contest to decide the winner, but also one to decide the Man of the Match.

Rohit Sharma had set up the game with a typically aggressive 65 off 40 at the top of the Indian innings, helping them post 179 for 5. That could have been much more had Rohit not fallen in the 11th over.

In response, though, New Zealand had their captain Kane Williamson fighting till nearly the very end, making an astonishing 48-ball 95. He deserved a ton, and as per Virat Kohli, New Zealand even deserved to win. But like his team, Williamson fell just short of the finish line, both in the actual game as well as the Super Over. The latter was because Rohit brought out his six-hitting ability to the fore at the most crucial time to take India to series victory.

Rohit came back on strike in the Super Over with 10 needed off 2 balls. He should have been run out earlier in the over but New Zealand's keeper fumbled. Chasing 17, he had tried going too hard in the first couple of balls but couldn't connect. By the time he returned to strike, he had no option but to connect well. One mistimed shot would have ended the game for India.

That's when Rohit went back to his trusted method - stay firm in the crease instead of throwing his bat. More importantly, Rohit knew what the bowler, Tim Southee, would bowl. Being the experienced batsman he is, Rohit expected the full ball - Southee's biggest strength. Only a well executed yorker could have saved Southee; Rohit was ready for anything remotely different. Perhaps a surprise bouncer could have undone Rohit, but Southee thought it would be too big a gamble at that stage. Rohit knew that.

And he got just that in the fifth ball, which was smacked over deep mid wicket. Perfect base, perfect swing, all the way. 4 off 1.

Southee had another opportunity, but Rohit stuck to the same method. He knew exactly what Southee would bowl. Third man was up, and so was point. Thus, Southee can't bowl wide. And just like the previous delivery, a shrot ball was going to be a gamble. The only option, thus, was a straight yorker. Southee was always going to try that, and Rohit was ready. Smack, over long off. Game over.

Just like Rohit, Williamson too had a stunning day both in the actual game as well as the Super Over.

Williamson used a different methodology for his success. While Rohit hits big with the help of stability at the base, Williamson did just the opposite. He would move around the crease, manufacturing areas and shots, and thereby confusing the bowler.

What Williamson doesn't have naturally like Rohit - power - he compensates with his wit. There are videos of Williamson practising the scoops and whips at nets, constantly shuffling across the crease. Williamson would have seen India's series against Australia, where their pacers bowled yorkers at will.

All the practice bore fruit on Wednesday, where he toyed around with India's bowlers, Jasprit Bumrah in particular. That Williamson hit Bumrah for 37 runs in 17 deliveries says it all.

Bumrah's strengths are not just on executing his variations, including the yorkers, but also on him outwitting his opponent. Williamson was always ahead of the game this time though - he would move in and whip the straight balls/off-cutters through the leg-side. The very next ball, he would make room and slash over the off-side.

Williamson's wagon wheel shows how difficult it was to bowl to him. Off his 95, 43 came in the off-side and 52 through the leg-side. Wherever the bowlers bowled, Williamson had a shot ready.

Rohit's brilliance took the game away from New Zealand but not the sheen from Williamson's brilliance.