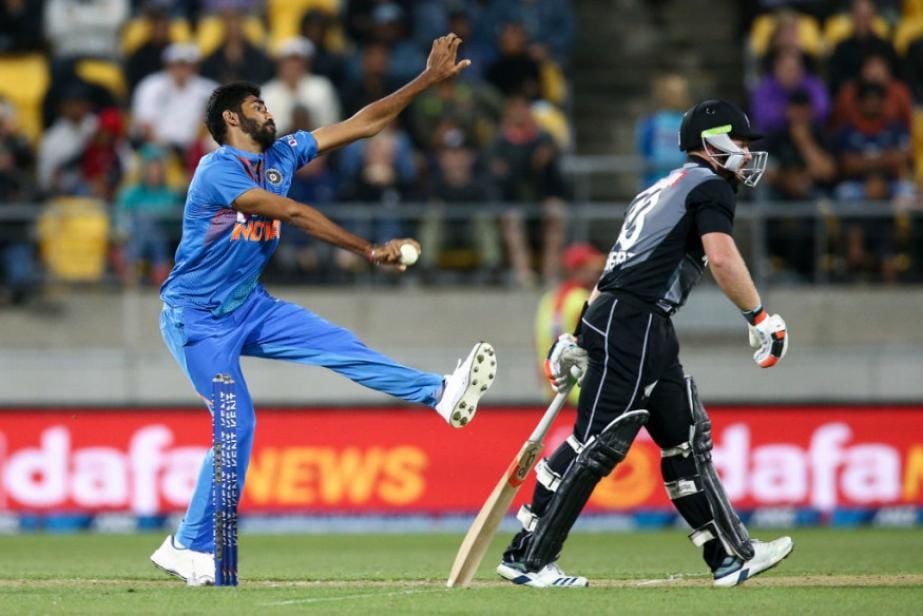 Here’s a look back at New Zealand’s tryst with Super Overs. Till date they’ve only won once and that was against Australia.

New Zealand for the second time in as many games squandered a winning position against India and allowed the Super Over miseries to pile on in Wellington after their earlier loss in Hamilton.

Here’s a look back at New Zealand’s tryst with Super Overs. Till date they’ve only won once and that was against Australia. The big hitting Chris Gayle was in town and after both sides had tied on 155. The southpaw clobbered Daniel Vettori for 25 runs as he played out the full over. Jacob Oram and Ross Taylor had their task cut out but Suleimann Benn picked two wickets as New Zealand could only manage 15.

New Zealand vs Australia in Christchurch (2010) 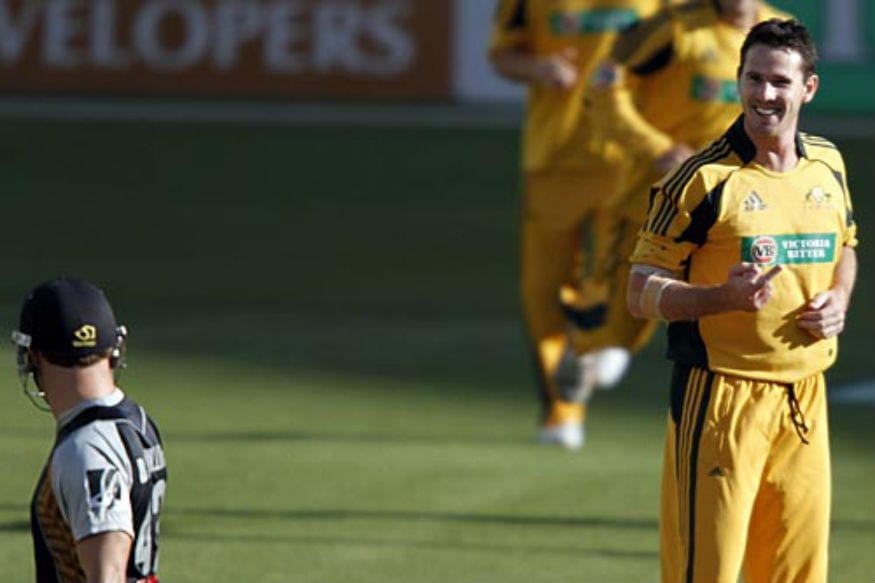 428 runs were scored in 40 overs as Australia and New Zealand matched each other shot for shot. The Super Over battle however was quite the opposite as Tim Southee bowled with fire. He dismissed David Warner for a duck and Australia could only manage 6 runs. Brendon McCullum and Martin Guptill needed only three deliveries to finish it off and were helped by Shaun Tait’s wayward bowling as well. Mahela Jayawardene, Thisara Perera took charge initially and with a little help from Tillakaratne Dilshan, the Lankans were able to score 12/1 with Jayawardene being run-out by Brendon McCullum. In response, the Kiwis with Martin Guptill, McCullum and Ross Taylor could not find the boundary even once and surrendered in rather tame fashion. 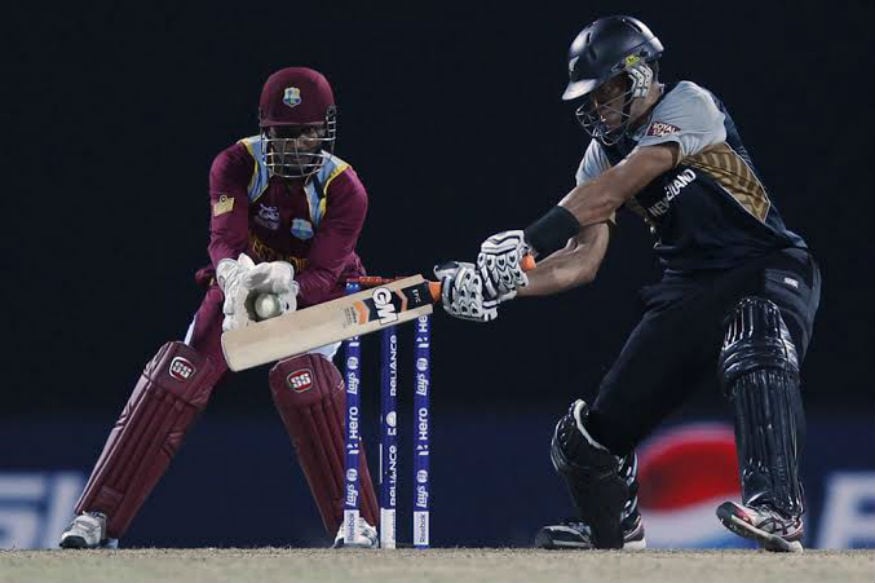 New Zealand batted first this time around and Ross Taylor took Marlon Samuels to the cleaners. Along with Brendon McCullum they plundered 17 runs of six deliveries. However, Southee began with a no-ball which Chris Gayle smashed for six and then smashed one of the fifth delivery to eliminate the Kiwis from the World T20. West Indies eventually went onto win the tournament. 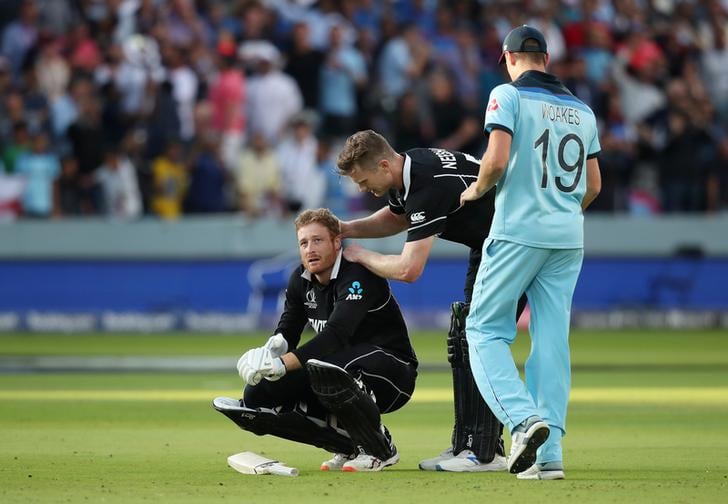 Possibly the most memorable World Cup final in the history of the game saw a tied Super Over after Ben Stokes had somehow managed to bring them to a tie in the 50th over. Ben Stokes and Jos Buttler each smashed a boundary off Trent Boult as England scored 15. New Zealand with Jimmy Neesham and Martin Guptill had Jofra Archer, a bowler they had found difficult to tackle earlier in the day, to contend with. Neesham slammed Archer into the crowd of the second delivery to set it up, but Guptill could not complete a second run as Jason Roy threw accurately to Buttler. Both sides finished on 15 runs. And Engand were awarded the World Cup on the basis of a boundary count rule, which is now defunct.

England vs New Zealand in Auckland (2019) Months after the Lord’s drama, England and New Zealand were at it again. In a rain affected 11-overs a side game, both managed 146. Eoin Morgan and Jonny Bairstow did substantial damage to Southee’s confidence and took 17 runs of six deliveries. With no Jofra Archer around, the Kiwis would have breathed a lot easier but Chris Jordan restricted them to 8 runs and England took the series. A brilliant knock by Kane Williamson went in vain as he failed to take his team over the line in the final over against Mohammed Shami. In the Super Over though Williamson got the better of Jasprit Bumrah and hit him for a hat-trick of boundaries to set India a target of 18. The first 4 balls were okay. Southee had 10 to defend from the last two. That's when Rohit Sharma got into fifth gear and smacked two sixes of the last two balls to break all Kiwi hearts.

India vs New Zealand in Wellington (2020) 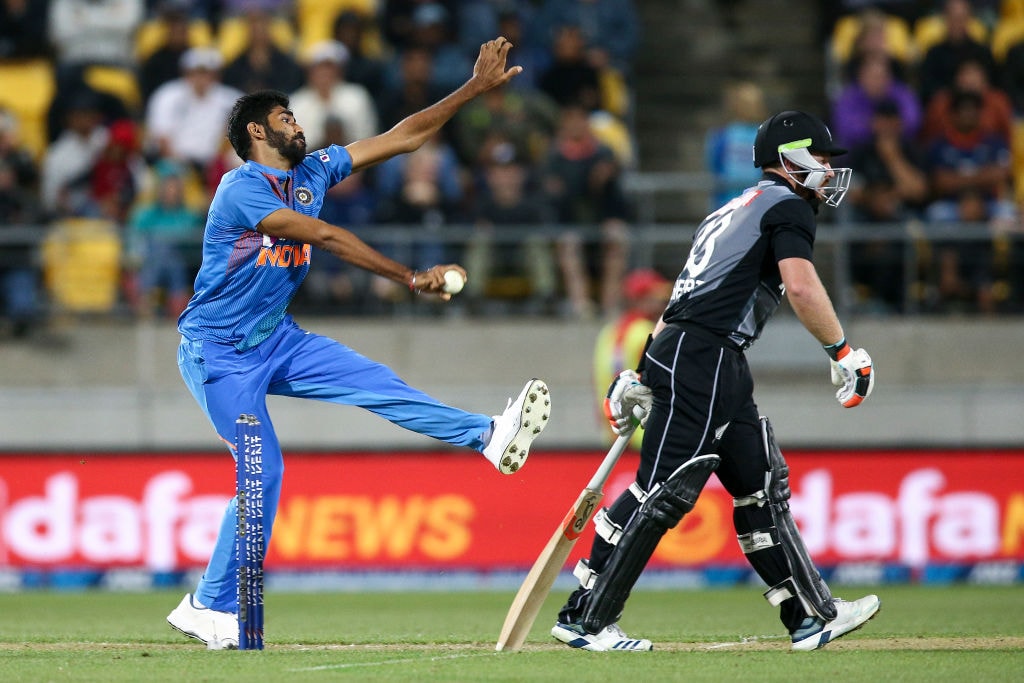 Needing just 11 runs off the last two overs with seven wickets in hand, New Zealand dug a hole for themselves yet again, taking the game to a Super Over two nights after doing the same in Hamilton. With no Kane Williamson in the team and Guptill injured Tim Seifert and Colin Munro managed 13 runs in six balls and India got there effortlessly. KL Rahul smashed 10 runs off the first two balls before he was caught. Then, a fired-up Virat Kohli and Sanju Samson finished the game in style.