India vs Pakistan Final: Top 3 Encounters Between the Arch-rivals in the Champions Trophy

A look at the best encounters between India and Pakistan in the history of the Champions Trophy as they gear up to face-off in the final on Sunday.

New Delhi: India take on arch-rivals Pakistan in the final of the Champions Trophy at the Oval on Sunday. And even though their match in the group stages saw a one-sided contest as India thrashed Pakistan by 124 runs, the two teams have had some of the best clashes in the history of the gentleman’s game. Virat Kohli and his boys are aware of the fact that a victory over Pakistan will help them make a strong statement and it will be the perfect start for Kohli as he is leading India for the first time in an ICC event.

The hype around Indo-Pak matches is always high and it is one match that neither of the two sides would want to lose. Although, skipper Kohli has once again tried to play down the rivalry and is looking to keep things simple and win the final, fans simply don’t agree with their talisman for once. Over the years in the Champions Trophy, India and Pakistan have collided four times and both teams have won twice. The winner definitely takes an edge when it comes to head-to-head battles in the Champions Trophy, apart from lifting the coveted trophy. In this match, Pakistan edged out India by 3 wickets in a low-scoring encounter to enter the semi-finals of the tournament. Batting first, India had the worst start possible as Sourav Ganguly, VVS Laxman and Virender Sehwag all departed for a team score of 28. Rahul Dravid and Mohammad Kaif stitched a 45-run partnership to steady the Indian ship but that didn’t last long either. Dravid (67) was the only half-centurion for India while Ajit Agarkar played a good knock of 47 as the Men in Blue were all-out for 200 in the last over of the innings.

Chasing a modest target, Pakistan were reeling at 27/3 at one point, with left-arm pacer Irfan Pathan taking all the wickets early in the innings. However, Mohammad Yousuf (81*) and Inzamam-ul-haq (41) turned the match on its head and put on a 75-run partnership for the fourth wicket to take Pakistan close to the target. A late cameo from Shahid Afridi (25 off 12) ensured Pakistan went over the line with four balls to spare. 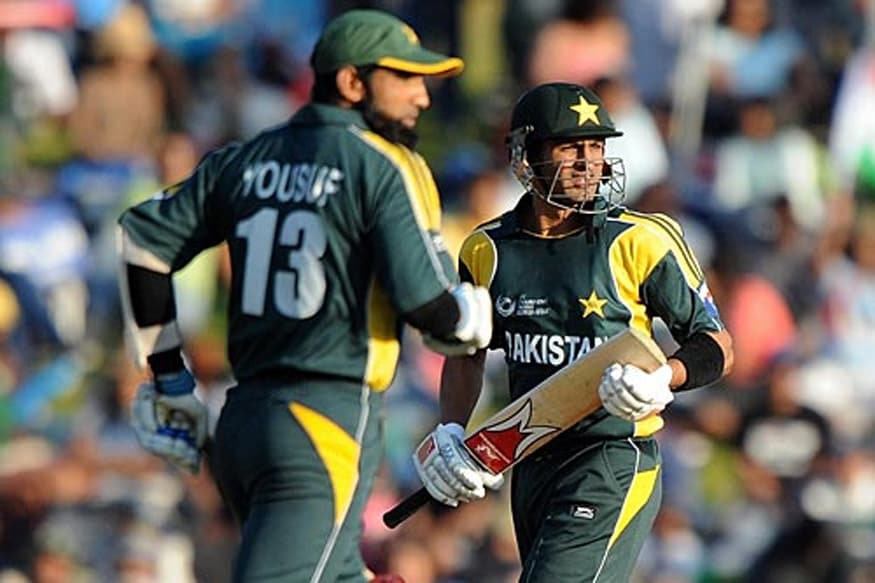 A majestic century from Shoaib Malik helped Pakistan script a famous 54-run victory over their arch-rivals in the 2006 edition of the tournament. After three early dismissals, Malik (128) joined forces with Mohammad Yousuf (87) and took the Indian bowlers to the cleaners. The duo put on a 206-run stand for the fourth wicket as Pakistan posted a daunting total of 302/9 in their designated 50 overs.

Sachin Tendulkar fell early in the chase but Gautam Gambhir (57) and Rahul Dravid (76) took the attack to Pakistan. But Gambhir’s run-out changed the flow of the match as India started to lose wickets at regular intervals. Suresh Raina (46) kept India in the chase for a brief period, but after he was dismissed by Saeed Ajmal, their hopes of chasing down the target evaporated in thin air. Four Pakistani bowlers ended up picking two wickets each as India were finally bundled out for 248 in just the 45th over of the match. 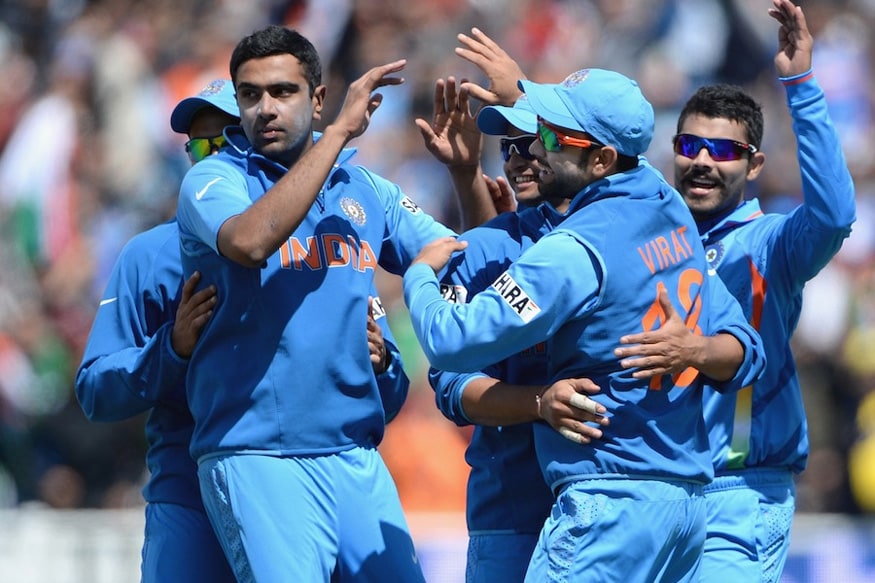 India finally broke their jinx against Pakistan in the Champions Trophy as they managed to come out on top over their arch-rivals for the first time in three attempts. In a rain-curtailed match at Edgbaston, Team India thrashed Pakistan by 8 wickets with the help of Duckworth and Lewis System.

Indian bowlers produced a starring performance as Pakistan were dismissed for a paltry 165 in 39.4 overs. Bhuvneshwar Kumar, Ishant Sharma, Ravichandran Ashwin and Ravindra Jadeja all picked up two wickets each while two tail-end batsmen were run-out.

India got off to a solid start with Shikhar Dhawan (48) taking the attack to the Pakistani bowlers. Rain interrupted the match twice but Dhawan’s onslaught ensured that India were much ahead of the D/L par score. Virat Kohli and Dinesh Karthik remained not-out as achieved their revised target of 102 in the 20th over of the match.