Back to News18
Home » Cricket Home » News » India vs Sri Lanka | Gearing up for the Challenges Ahead: Mohammed Shami

India vs Sri Lanka | Gearing up for the Challenges Ahead: Mohammed Shami 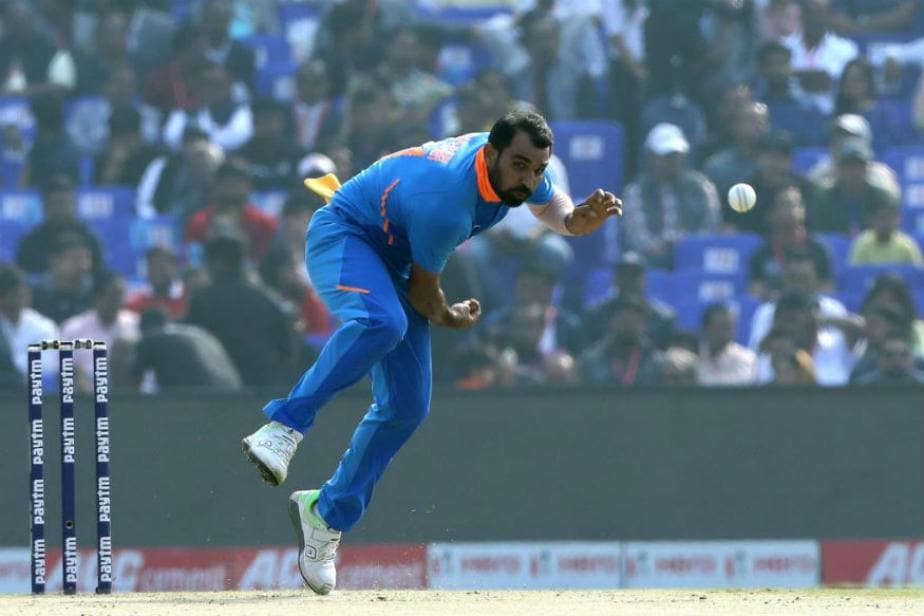 Ace India pacer Mohammed Shami, who has been rested for the T20 series against Sri Lanka, on Monday posted a photo of him working out, with a caption saying he is getting ready for the "challenges" ahead this New Year.

"Training in progress... Gearing up for the challenges ahead," Shami said in a tweet with a picture of him working out. Shami finished 2019 as the leading wicket taker in one day internationals with 42 scalps from 20 matches. He will next take part in the one-dayers against Australia starting January 14 in Mumbai. India will take on Australia in three ODIs.

Training in progress...Gearing up for the challenges ahead 💪🏻💪🏻#TeamIndia pic.twitter.com/3sIBdktSgk

Gavaskar, who played in an era when Caribbean pacers used to dominate batsmen around the world, said that Shami reminded him of Barbadian fast bowling legend late Malcolm Marshal.

"He reminds me of Malcolm Marshall, who still wakes me up from deep sleep," Gavaskar said in the commentary box.

"When he is running in, when the spider cam actually takes it, it is such a sight. It is almost like a leopard going for the kill," Gavaskar said.

Shami's 42 ODI scalps last yeat included a hat-trick against Afghanistan in the World Cup. Gavaskar also said that the 28-year-old was his favourite among the highly rated Indian pace attack.