Back to News18
Home » Cricket Home » News » India vs West Indies: A Look at the New Faces in India’s Squad for Caribbean Tour

India vs West Indies: A Look at the New Faces in India’s Squad for Caribbean Tour

A number of players who haven’t been regularly involved with India in either T20Is or ODIs made the limited overs squads as the Selection Committee looked to move forward from India’s showing in the ICC World Cup 2019 and build for the future. 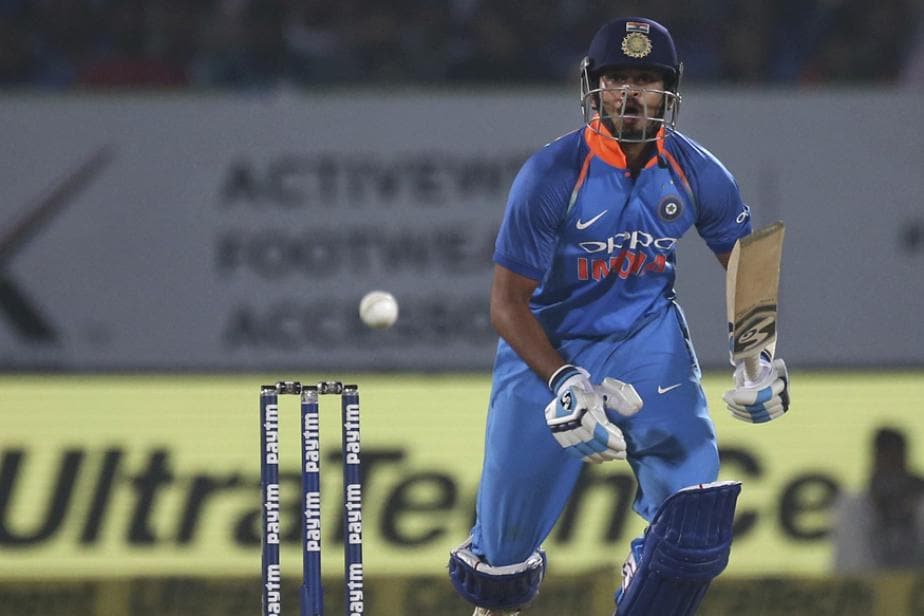 When India announced their Test, ODI and T20I squads on Sunday (July 21) for the tour of West Indies that is set to take place in August, the relatively fresh look of the team was hard to miss.

A number of players who haven’t been regularly involved with India in either T20Is or ODIs made the limited overs squads as the Selection Committee looked to move forward from India’s showing in the ICC World Cup 2019 and build for the future.

Here’s a look at the players who have been brought in to the Indian side in an attempt to freshen things up. 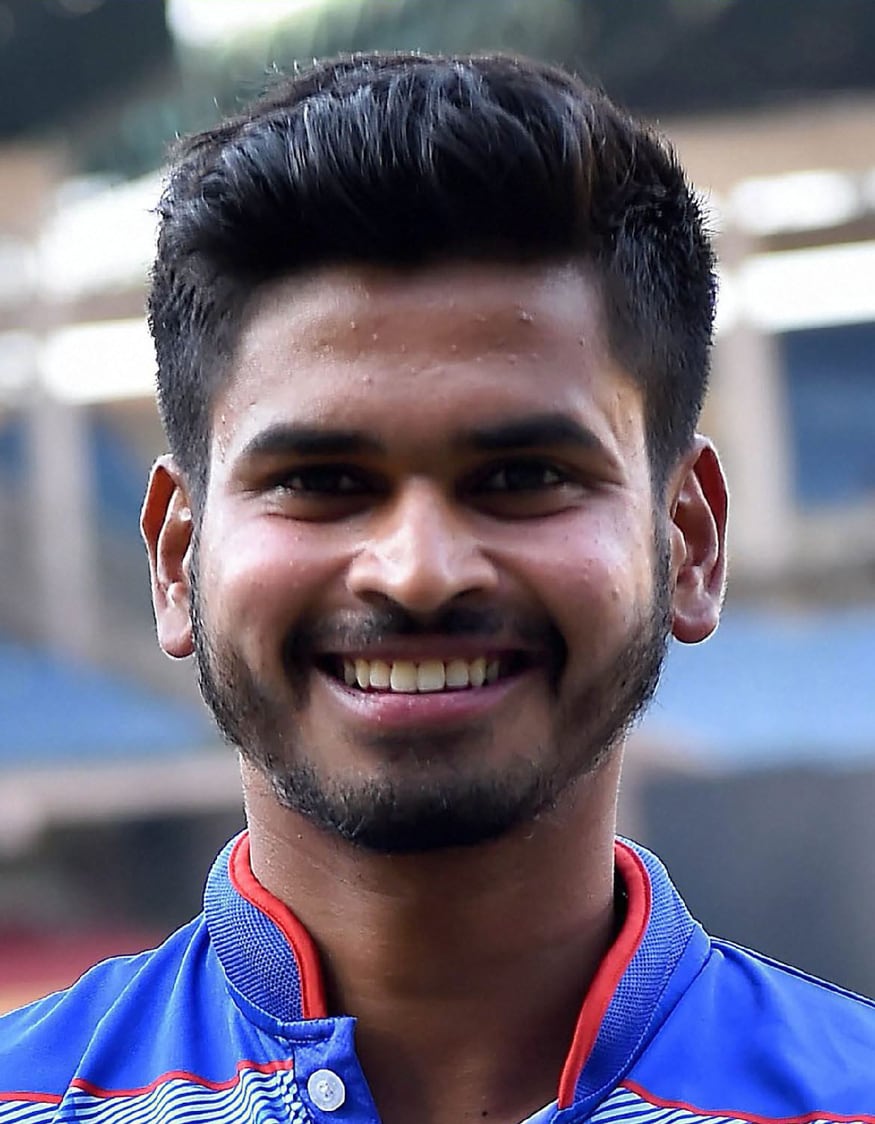 His form in both domestic cricket and the IPL eventually led to him being handed an ODI debut in 2017 against Sri Lanka. The middle-order batsman has so far played 6 ODIs, averaging exactly 42 with a strike rate of 96.33.

He last played an ODI for India more than a year ago against South Africa but his form in domestic cricket remains solid: he averages 42.93 in List A cricket and also scored 463 runs in the 2019 IPL.

Given those statistics and his ability to be play both aggressively and as an anchor, the fact that he wasn’t included in the set-up longer is surprising. Nevertheless, he seems the likeliest candidate to make India’s troubled no. 4 spot his own in limited-overs cricket. 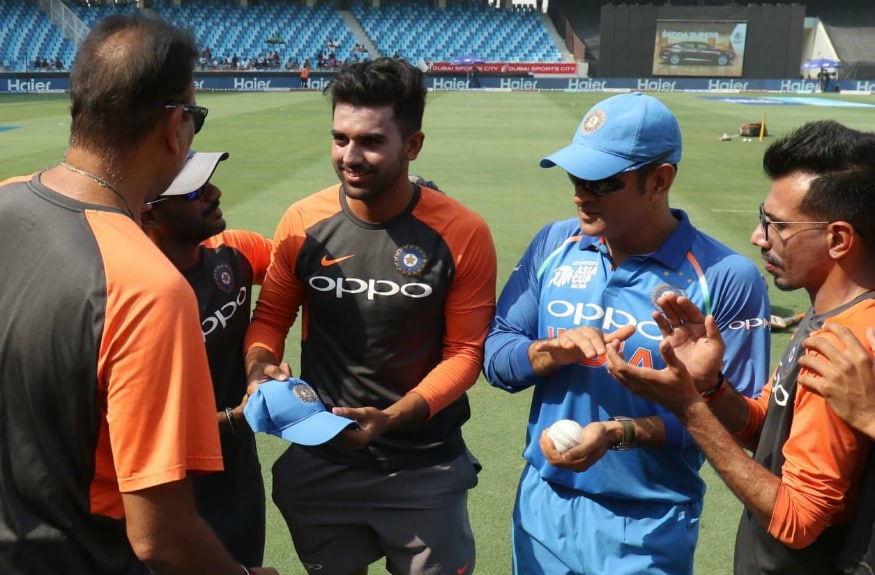 The 26-year old swing bowler made his India debut in both ODI and T20I cricket in 2018 but has yet to kick on in his international career since then. He has, however, done well at domestic level both in white and red-ball cricket.

His Ranji Trophy debut saw him pick figures of 8-10 and he remains a key cog of the Chennai Super Kings, where he is often used by skipper MS Dhoni in a single four-over spell. His ability to get the ball to swing and bowl tight at all times has served him well in the IPL.

Whether he can translate his IPL form to the international arena remains to be seen but he will add a different dimension to the Indian bowling attack if selected. The younger cousin of Deepak had quite the breakthrough year in 2019. Picked by Mumbai Indians for a whopping Rs. 1.9 crore in the IPL auctions, the leg-spinner displaced Mayank Markande – who had a similar breakout season in 2018 – in the MI playing XI.

His ability to bowl well in the powerplays as well as the middle overs saw him pick a respectable 13 wickets at an economy rate of 6.55. This saw him get a chance to be a part of the India A side in both unofficial Tests and one-day matches, where he continued to excel.

His rise to a maiden India call-up has been quick and given the importance of wrist-spinners in limited-overs cricket, he could well be a part of the India set-up for a long time yet.

The latest Indian pacer to be able to clock speeds in excess of 145 km/h on a regular basis, Saini’s performances in the 2019 IPL for Royal Challengers Bangalore saw him picked as a net bowler for India in the World Cup.

His domestic performances since his first-class debut in 2013 have also been noteworthy: in 43 first-class matches for Delhi he’s taken 120 wickets. He has taken 30 wickets in 34 domestic T20s at an economy of 7.07 while his List A numbers also make for good reading: 65 wickets in 41 matches.

His form in India A tours hasn’t been as good as it could have been but given his speed and the fact that India’s pacers will require some workload management, a first India cap in either T20Is or ODIs seems likely for Saini. 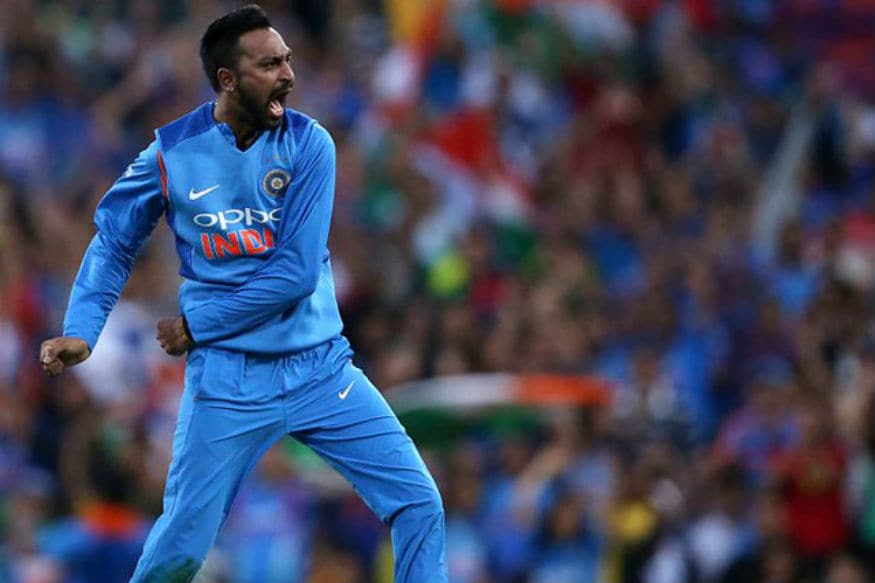 His younger brother Hardik has already become an indispensable part of the Indian team across formats, but Krunal – despite being a handy player with the bat, ball and in the field – is yet to achieve his breakthrough moment in national colours.

The elder Pandya has played 11 T20Is in the span of his career, taking 11 wickets and scoring 70 runs in those matches. However, it is with IPL side Mumbai Indians where he has shone brightest, often taking key wickets and scoring valuable runs down the order.

The challenge for Krunal will be to replicate those performances should he get a chance in the India playing XI during the T20I series in the Caribbean.

The bowling all-rounder from Tamil Nadu is only 19 years old but has shown glimpses of his potential in domestic and IPL cricket.

His impressive showings for Rising Pune Supergiant in the 2017 IPL eventually led to an ODI and T20I call-up. He’s so far featured in just the one 50-over game but has played 7 T20Is, taking a combined 11 wickets (1 in ODIs, 10 in T20Is) thus far.

His ability to keep things tight and strike at crucial moments has been evident in domestic T20s where he’s taken 42 wickets in 43 games at an economy rate of 6.86. He too should look to grab whatever chance he gets but has age on his side and remains one for the future.