India’s overall record in Brabourne is a good one, which should come as music to the ears of Virat Kohli and co. given that the current ODI series is tied 1-1 with two remaining games. 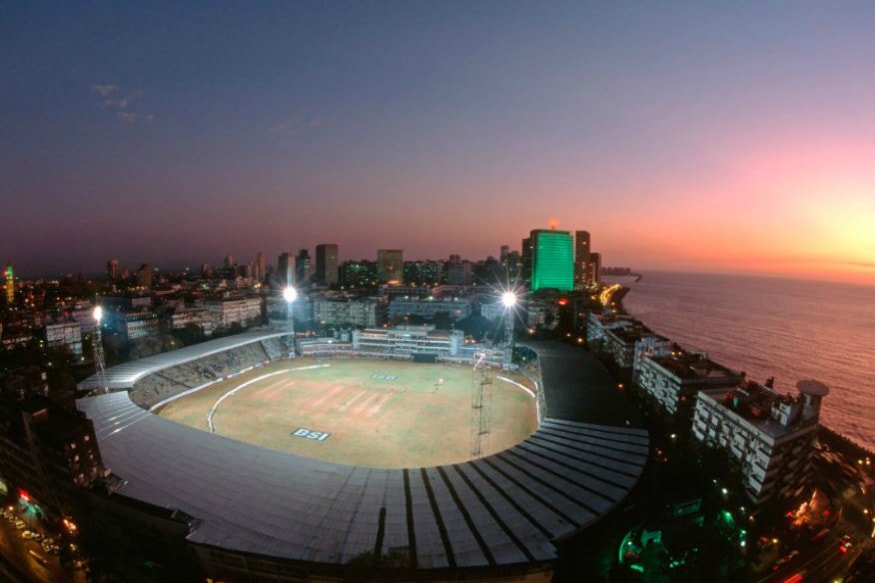 Even though the Brabourne Stadium has existed since 1937, international cricket has not been too regularly featured in the stadium once considered the Lord’s of India. India have played just one ODI at Brabourne against New Zealand in 1995, which they won by 6 wickets. The match against West Indies will be the first ODI played by the Indian team at the stadium after 23 years.

Since its inception, the stadium has hosted 18 Tests, 8 ODIs and the solitary T20I. The Wankhede Stadium has been the preferred destination for international games in Mumbai.

This stems from a dispute between the Cricket Club of India (CCI) – the owners of the stadium – and the Mumbai Cricket Association (MCA) that dates back to the 1970s.

The dispute centered mostly on the allocation of tickets for matches held at the Brabourne. Due to this, the MCA built the Wankhede Stadium and this led to Brabourne not hosting a Test match for 26 years.

Ironically, the reason for Brabourne getting to host an ODI for the first time since 2006 is also down to a dispute on tickets.

The fourth ODI between India and West Indies was set to be played at the Wankhede Stadium but the game was moved because of a disagreement between the MCI and the BCCI revolving around complimentary tickets.

The BCCI had asked state boards to reduce the number of complimentary tickets handed out and this caused friction among state boards.

Indore lost the second ODI of the ongoing series to Visakhapatnam due to the Madhya Pradesh CA expressing their inability to host with only five percent free passes.

There was also the fact that the MCA, which was being governed by its own Committee of Administrators (CoA) until September 15 this year, did not have a group working to oversee its functioning and enter into the required contracts to host a match.

The decision did not go down well with the MCA, who moved the Bombay High Court against the BCCI’s call to shift the match. However, the case was junked by the court. 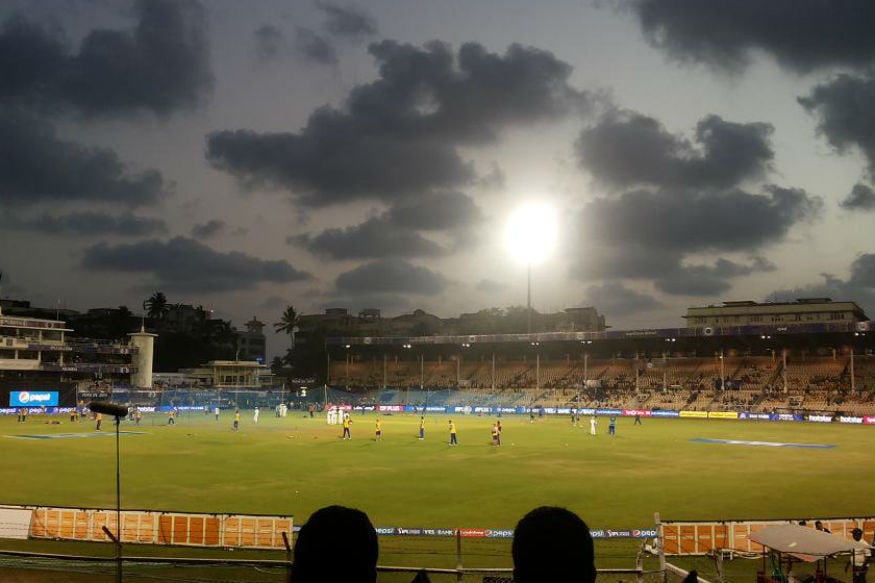 The first international game to be played at Brabourne was a Test match between India and West Indies that ended in a draw.

After that, the stadium regularly hosted Test matches. India’s first Test win at the stadium came against arch-rivals Pakistan in 1952 when they won the third Test of the series by 10 wickets.

The last Test to be played at Brabourne before the Wankhede was built took place in 1973 between India and England. The next time a Test match took place in Brabourne was in 2009, when India faced Sri Lanka.

However, international cricket returned to the stadium in 1989 when a match between Australia and Pakistan took place at the stadium.

Since then, other limited overs matches have taken place in the stadium and it has also played host to some first-class games for international teams who came to India for Test series.

The last ODI game to take place in Brabourne was the 2006 ICC Champions Trophy final between West Indies and Australia, which the latter won by 8 wickets (D/L method).

India’s overall record in Brabourne is a good one, which should come as music to the ears of Virat Kohli and co. given that the current ODI series is tied 1-1 with two remaining games. Whoever wins this match will be at an advantage going into the fifth and final match.