Amit Mishra, who returned with impressive figures of 5-18 in six overs, claimed 15 wickets in the five matches and was judged the man of the match and the player of the series. (BCCI Photo)

It’s time for the second ODI between India and West Indies at the Dr. YSR ACA VDCA Stadium, Vizag, after the visitors went on to register a stunning eight-wicket win at Chennai. With momentum on their side, Windies would look to pull off another win, at a venue they might have happy memories.

Cricketnext takes a look at the last five ODIs at the Vizag Stadium: This was a memorable match for both India and the West Indies as Virat Kohli (157) and Shai Hope (123) went on to register big tons. India after batting first posted a mammoth 321/7 in 50 overs. Apart from Kohli, Ambati Rayudu too chipped in with a valuable 73. Come the chase, both Hope and Shimron Hetmyer were devastating, with the latter scoring 94 from 64 balls only. With 13 to win in the last over, Umesh Yadav managed to stop the Windies just before the finish line. 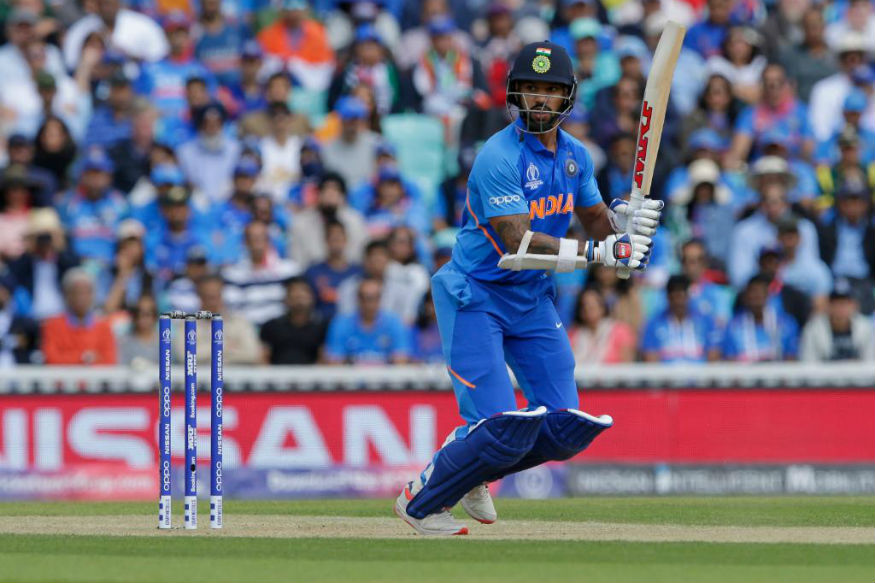 In a clinical performance, hosts India thrashed the opposition to register an eight-wicket win in the third ODI of the series. Each and every player contributed to the team’s win with Shikhar Dhawan slamming a quickfire ton. After batting first, Lanka managed to score 215/7, with Upul Tharanga top-scoring with 95 runs. But none of the other batsmen could bring out their best on the given day. Kuldeep Yadav and Yuzvendra Chahal returned with three wickets each. India, on the other hand, had no problems in getting to the target. Dhawan was ably supported by Shreyas Iyer, who to scored a crafty 65 from 63 balls. This match will be remembered for Amit Mishra’s heroics. Even before the Kiwis could put up a fight, the leg-spinner spun a web around the opposition batsmen and bagged a fifer giving away 18 runs. The visitors went on to lose the match by 190 runs. After batting first, India set a target of 270 for New Zealand, with Rohit Sharma and Virat Kohli scoring fifties. Thereafter, the bowlers took over and dismissed them for paltry 79, with the last seven wickets falling for just 13 runs.

With the series levelled at 1-1, there was a lot to play for, but the match could not take place due to Cyclone Hudhud. India eventually won the series 2-1, while the last match in Kolkata was also cancelled. In a high-scoring encounter, West Indies narrowly beat the Indians, by two wickets. Despite scoring 288 after batting first, India could not defend the total. Kohli was the star with the bat as he scored 99 in just 100 balls. MS Dhoni’s late flourish of 51 added valuable runs to the total. But it didn’t prove enough. India were in the driver’s seat at one point with the Windies struggling at 185/5. But Darren Sammy had other plans. He slammed 63 from 45 balls to take his side home.