India vs West Indies: Top Windies Players to Watch Out For

West Indies might not have had the best of times at the ICC World Cup 2019 where they bowed out of the group stage finishing ninth. However, despite their shortcomings, West Indies can no way be underestimated especially in the T20 version of the game where they have been for the longest time been a force to reckon with.

West Indies might not have had the best of times at the ICC World Cup 2019 where they bowed out of the group stage finishing ninth. However, despite their shortcomings, West Indies can no way be underestimated especially in the T20 version of the game where they have been for the longest time been a force to reckon with.

With the likes of Shimron Hetmyer and Nicholas Pooran in the batting department and Sunil Narine and Oshane Thomas in the bowling unit, West Indies have match-winners right through their lineup. They are the reigning world champions and on their day can tear any team in the world to shreds. Virat Kohli and India know that and as they embark on a three-match T20I series, will make put their best foot forward.

While there many players in the 14-man West Indies squad that might trouble India, we pick out the five that might turn the tide in the hosts' favour. 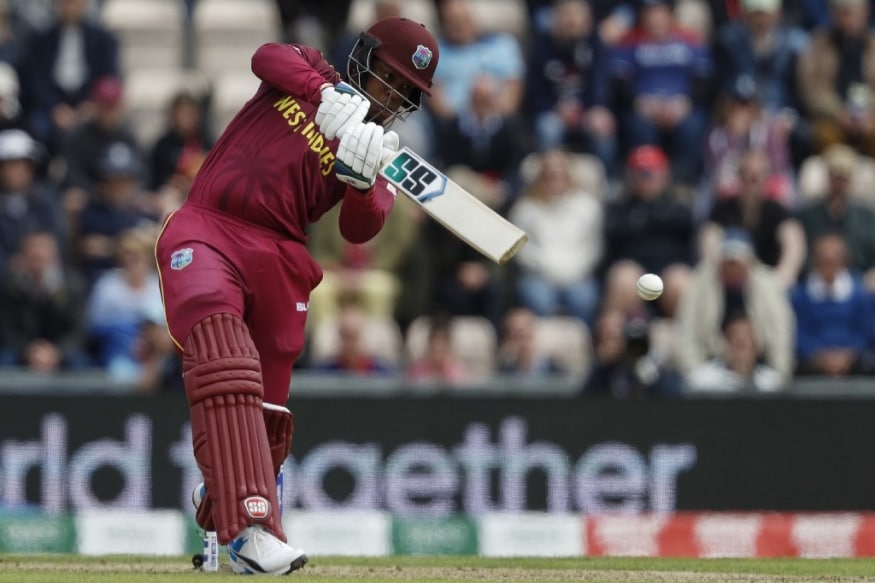 The talented left-hander might not have taken the international T20 scene by storm just yet but his credentials in the shortest format of the game cannot be taken lightly. He showed some of his hitting prowess in the IPL playing for the Royal challengers Bangalore and in the CPL, he has already carved his name as one of the very best.

He has shown what he can do in the ODI format having cracked four centuries and four fifties already in 34 ODIs and will see this series against India as an opportunity to up his T20I credentials.

Another one of the young crop, who has taken the world by storm with his power hitting. Pooran was just 17 when he made his debut in the CPL and immediately let up the stage alight with a 24-ball 54*. There have been a lot of ups and downs in his career but now with all behind him, he finally has a chance to show what he is really made of.

He showed glimpses in the IPL playing for the Kings XI Punjab and then again at the World Cup where he was West Indies' leading run-scorer with 367 runs in nine outings at 52.42. His 118 in the second-last group encounter against Sri Lanka was one of the better knocks seen at the tournament.

The 23-year-old is easily one of the most promising youngsters going around in the scene and will be one to look out in the upcoming T20I series against India. 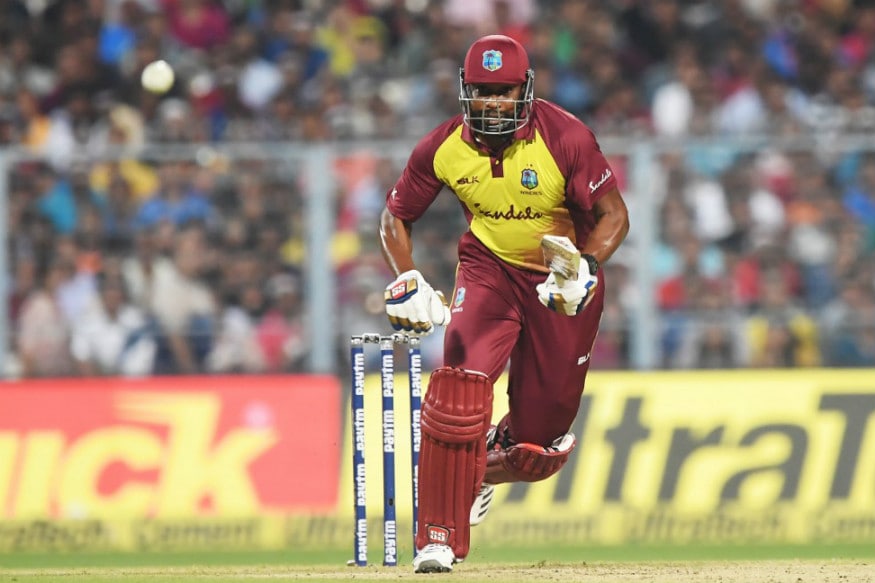 The big Trinidad all-rounder is making a comeback into the West Indies international side with his last T20 game being against India back in November 2018. A strike-rate of 127.5 and 40 T20 international sixes in just 59 games make Pollard one of the most destructive batsmen coming out of the Caribbean.

Although he is 32 years of age now, Pollard remains a key figure in Mumbai Indians franchise and once again played a big role in guiding the Mumbai team to their fourth IPL title. He is more than useful with the ball as well, picking up 23 wickets at an average of just over 30 in T20 internationals. He last played in West Indies colours back in 2017 but having sorted all his differences, Narine will be one bowler who can cause India a few problems. He does not have extravagant T20 credentials, in terms of wickets but his economy of 6.02 is probably one of the best in the business.

Despite not playing international cricket, Narine has been at it in franchise cricket all over the world and still has the guile and mastery to bamboozle any batsman. He has been a pillar for Kolkata and will want to display some of his prowess on the international scene as well. 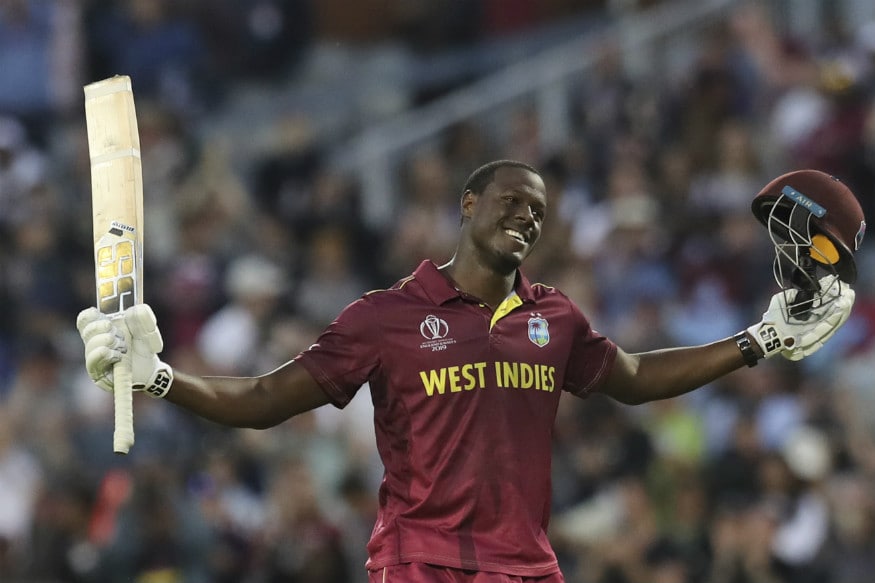 The architect of West Indies' victory back in 2016, Brathwaite has since blown hot and cold but revived his stature once again in this year's World Cup. His T20I numbers are middling but the captain is one of the more important players in the setup and with his all-round show can go a big way in giving India a run for their money.