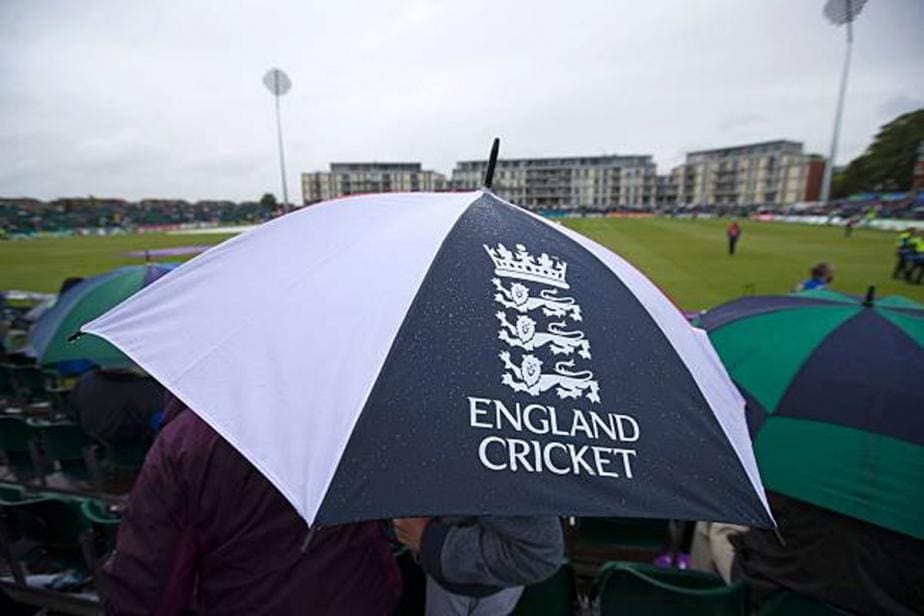 India women cricket team will be touring England later this year in June-July that includes a one-off Test between the two teams. This will be India’s first such contest in over six years having last played South Africa in November 2014.

The Test has been scheduled to be played from June 16 at Bristol, two days before Indian men’s team will take on New Zealand in the final of the ICC World Test Championship. England women will also be playing a Test after a significant break, having last been part of such contest during the 2019 Ashes series.

BCCI secretary had already announced on International Women’s Day in March this year that India women will be playing a Test against England in 2021.

After the Test, India will play three ODIs and as many T20Is against England with the tour coming to an end in July 15 in Chelmsford.

“We’re really looking forward to a busy summer in what is a huge year for our England Women’s team, and we’re very excited about hosting India and New Zealand,” said England and Wales Cricket Board (ECB) chief executive officer Tom Harrison.

“The two international series will sit either side of The Hundred, and with the Rachael Heyhoe Flint Trophy and the new Regional T20 competition running throughout the summer, it’s a fixture list that offers a lot for both our players and our fans.

“With the 2022 ICC Women’s World Cup around the corner it is of paramount importance that our England team is able to prepare accordingly, and with the team also due to travel to Pakistan in October we can look forward to an exciting 12 months of international women’s cricket,” he added.

After hosting India, England will then welcome New Zealand against whom they will play three T20Is and five ODIs between September 1 and September 26.