Shastri said that winning Test series in Australia in 2018-19 for the first time in 71 years was special but when it came to white ball cricket, 85 was special. 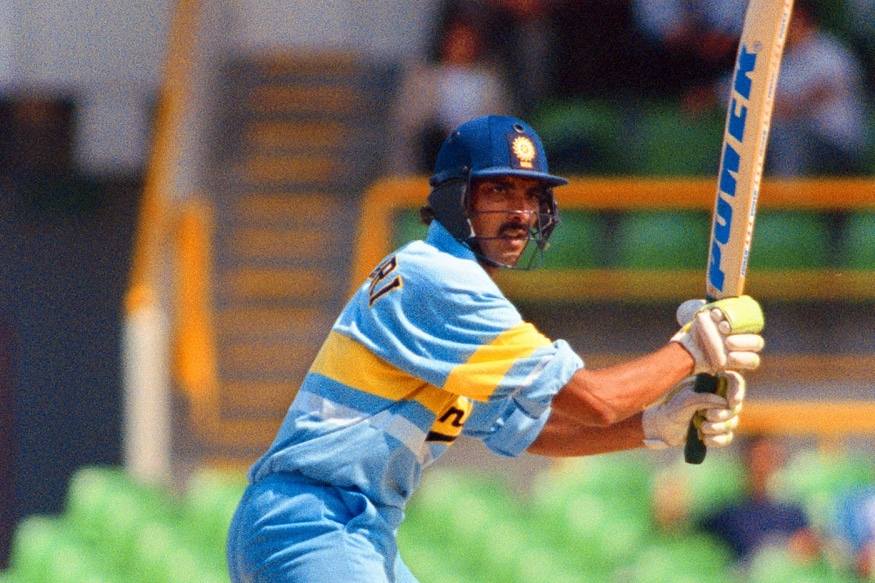 Ravi Shastri is convinced that the class of India's 1985 team, of which he was a vital cog, was such it could trouble even the current team led by Virat Kohli.

Shastri was the key man back in 1985 when the team under Sunil Gavaskar won the World Championship of Cricket. He was hero of India's triumph in Australia and had won the famous Audi car for being 'player of the tournament'.

He is still influential in India's cricket set up, sitting in head coach chair, having played a significant role in team's ascendancy in world cricket across formats.

"No question about that. They (team of 85) will give any team that India puts up in white ball cricket, a run for their money. That team of 85 will give this team a run for money," Shastri said during Sony Ten Pit Stop show on channel's Facebook page.

Shastri also has a firm belief that that the team of 1985 was qualitatively better than the side that won the 1983 World Cup because it was a perfect blend of youth and experience.

"You know, I was part of both teams, I played in the 1983 World Cup and 1985, when you look man to man, 80 percent of that 83 team was still there, but then some of the youngsters that you got in there like a Sivaramakrishnan, Sadanand Vishwanath, Azharuddin, those kind of guys came in to add to the experience you already had of 83 (and it) was fantastic."

Shastri said that winning Test series in Australia in 2018-19 for the first time in 71 years was special but when it came to white ball cricket, 85 was special.

"It is great to be part of those two teams, as a coach that series in Australia, is going to be very very special and hard to beat, because that team wasn't beaten in 71 years by any Asian team.

"There have been plenty who have gone there, tried their best and everyone knows how tough it is to beat Australia in Australia in Test match cricket, but in white ball cricket you can't beat 1985 as a player. To win both is fantastic."

Shastri then shared a hilarious anecdote about a team meeting before the final against Pakistan. Shastri imitated what Kapil Dev said in his typical English.

"Kapil said, 'if I win car, I keep 25 percent (by selling) and rest share. Jimmy came and (said) "Yaar jisko mila mila' (whoever gets it, gets it). When my turn came, I said, if I win it, I am keeping the car and I can only share the stepney," Shastri said in typical tongue-in-cheek manner.