The Indian cricket team will undergo a full two-week quarantine when arriving in Australia for their tour and will not be given a shortened quarantine period. 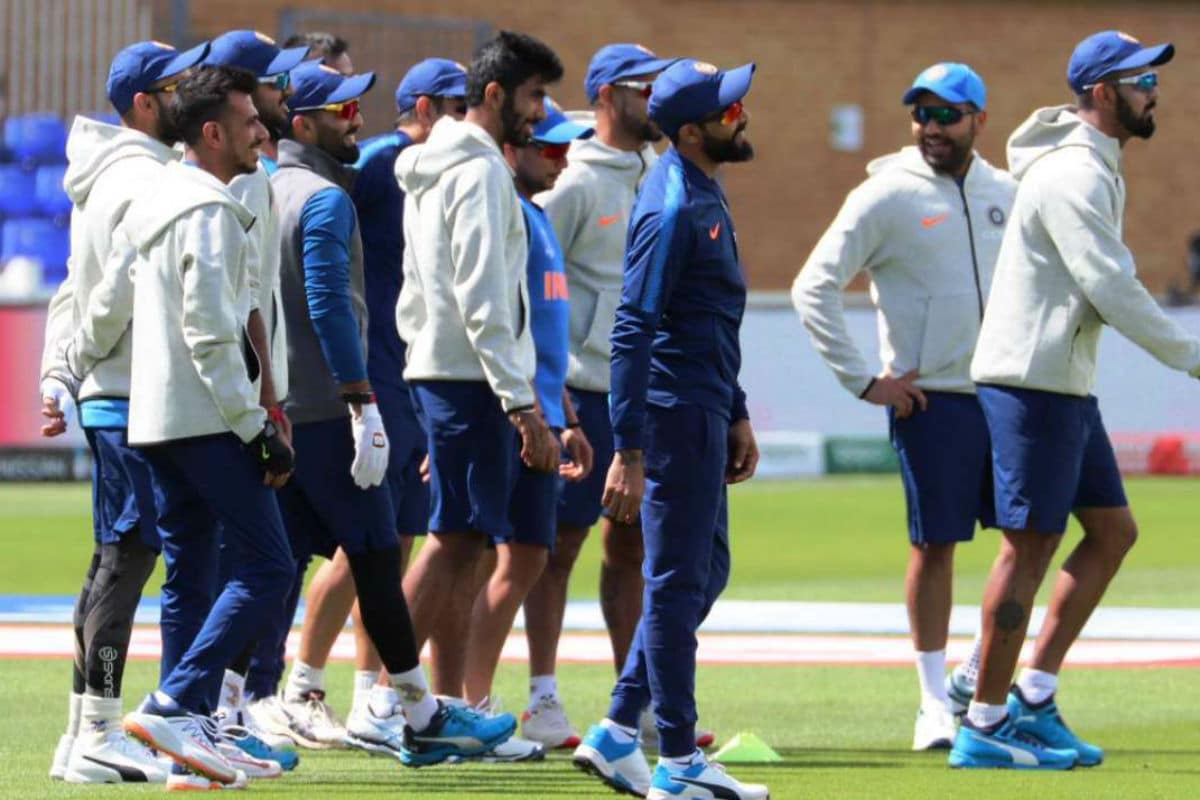 The Indian cricket team will undergo a full two-week quarantine when arriving in Australia for their full tour and will not be given a shortened quarantine period.

BCCI president Sourav Ganguly had asked for the quarantine period to be reduced but, a report in WA Today said that the only concessions that would be made for the side would be around giving them permission to train.

"We don’t want the players to go all that far and sit in hotel rooms for two weeks. It is very, very depressing and disappointing," Ganguly had told TV news channel India Today in July.

It is worth noting that the New Zealand women's cricket team recently completed a 14-day quarantine in Queensland where they were allowed to train before their games against Australia.

"Queensland Health is currently assessing an application received from the Indian cricket team. We will work directly with the team as the assessment progresses," a QH spokeswoman said.

The report further added that while there was no timeline for the confirmation of the team's requests but there remains confidence that the clearance is only days away at this point.

One of the reasons that health officials are insistent on a two-week quarantine despite the Indian players flying straight from a bio-secure bubble in the UAE where the Indian Premier League (IPL) 2020 is currently going on is that India's rise in cases remains a point of worry.

Indeed, the main reason the tournament was shifted to the UAE was due to the spread of the disease not slowing down in India.

As per the planned schedule, India will begin their defence of the Border-Gavaskar Trophy in Adelaide from December 17. The schedule, is however, yet to ratified by the Board of Control for Cricket in India (BCCI) and Cricket Australia.