The 19-year-old legspinner Tanveer Sangha became only the second Indian origin spinner to be selected for Australia when he as picked in the 18-man squad for the T20I series in New Zealand next month. 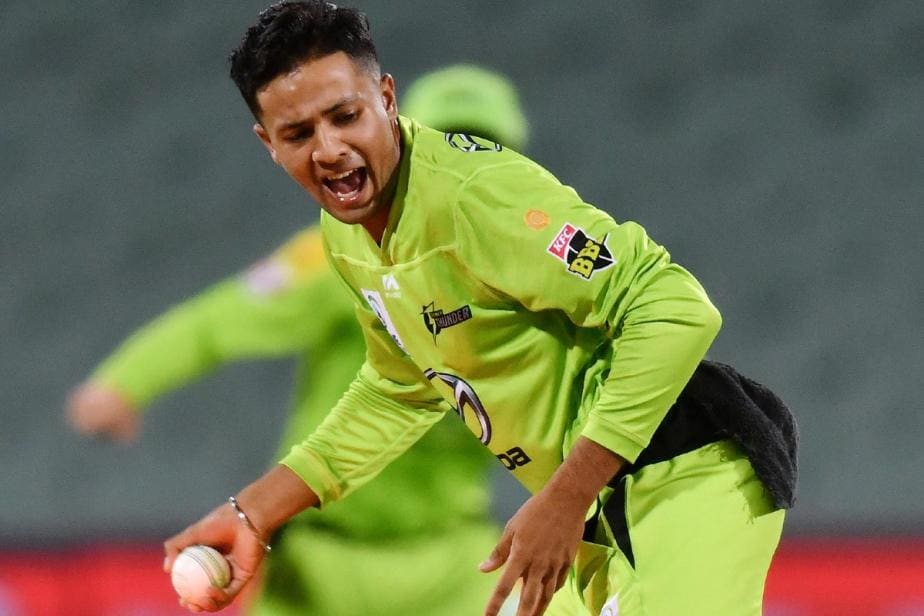 The 19-year-old legspinner Tanveer Sangha became only the second Indian origin spinner to be selected for Australia when he as picked in the 18-man squad for the T20I series in New Zealand next month.

Sangha has been a revelation in the Big Bash League, where he has picked up 21 wickets in the group stage playing for Sydney Thunder at 16.66.

Sangha's father Joga, a taxi driver in Sydney, had migrated in 1997 from Rahimpur Kala Sanghian, a village near Jalandhar in Punjab.

“I never watched cricket in India. I played kabaddi, volleyball and wrestling. Here, we have wrestling tournaments in winters and Tanveer would often accompany me and play in the junior bouts,” Joga told the Indian Express.

“When he was ten years old, we got him enrolled in the Ingleburn RSL Club to play cricket. I picked up and dropped Tanveer from our home in Ingleburn to the club and that meant I had to skip some of my taxi rides and work early morning or late at night.”

Sangha was Australia's leading wicket taker in the Under-19 World Cup last year with 15 wickets from six matches. The year earlier, he was taken in the BBL. The national call up is the next stage in his rapid development.

"I was over the moon when I got the call. It took a while for it to sink in. I did not expect to be selected at such a young age," Tanveer told TOI.

Sangha went to the East Hills Boys High School, which has the Waugh brothers as alumni. However, it's not exactly a 'sports school'.

"A lot of people told me to go to a sports school,” Sangha told The Sydney Morning Herald last month. "I had friends that went to a sports school and had training after school, training before school and during school. For me, it wasn’t cricket, cricket, cricket all the time. I 100 per cent loved going to a normal public school. I could just chill out and then I could focus on cricket."

According to Joga, Sangha is a capable bat too.

"He is a very good batsman. He batted five times in the U-19 World Cup and had a strike rate of 85.26. To avoid a shoulder injury, I suggested he take up spin bowling instead of pace bowling," Joga told Times of India.