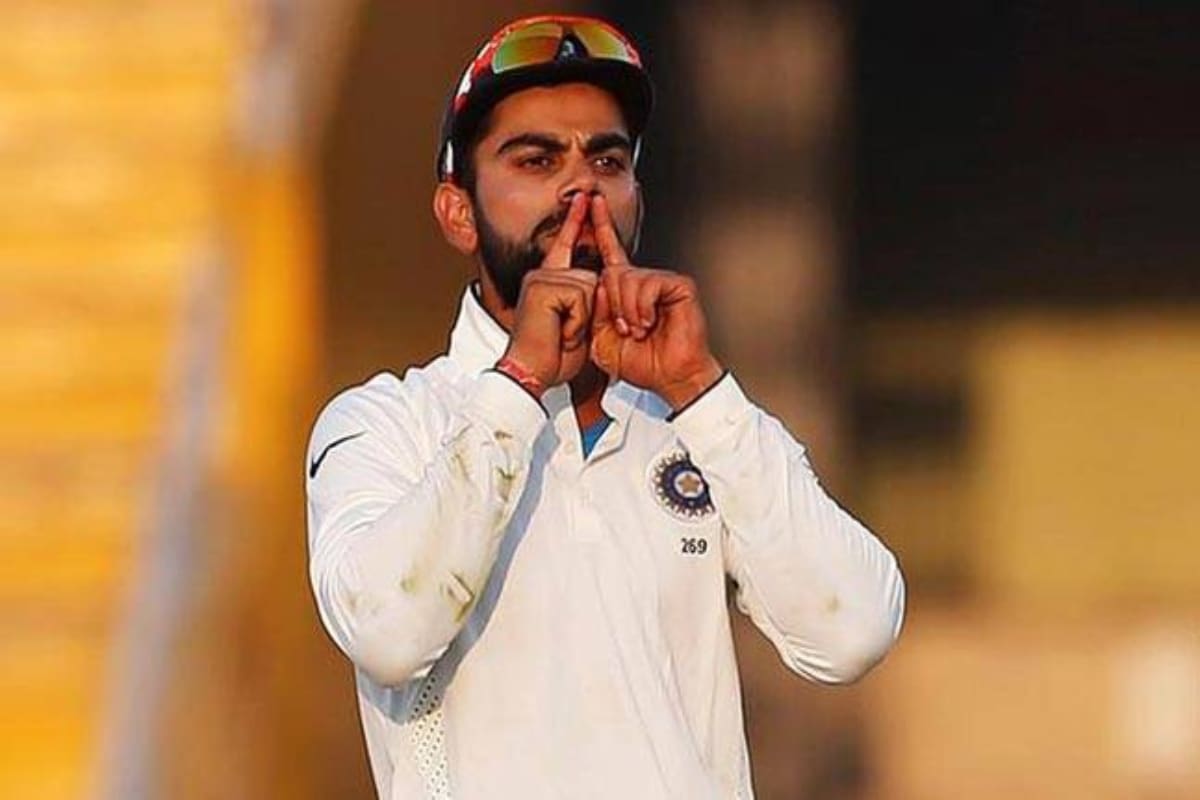 A 25-strong Indian squad, led by its star skipper Virat Kohli, reached here on Thursday for a gruelling two-month Australia tour that starts with a 14-day quarantine-cum-training period on the outskirts of the city. The Indian contingent along with Australian stars such as David Warner, Steve Smith, Pat Cummins arrived late in the afternoon and were whisked away to the Sydney Olympic Park.

With New South Wales government allowing the Indian team to train during the two-week quarantine period, their sessions will conducted at the Blacktown International Sports Park, which has also been turned into a bio-secure venue.

Captain Kohli, who will return home after the opening Day/Night test in Adelaide (from December 17-21) for the birth of his first child in early January, is set to get a special treatment during quarantine period, according a report in ''Daily Telegraph''.

The Pullman Hotel where the Indian team would put up for next two weeks was also the base for rugby side New South Wales Blues, who have now shifted to another hotel.

According to ''Telegraph'', the hotel authorities will provide the Indian captain a special penthouse suite where Australian rugby legend Brad Fittler normally puts up.

It is understood that a limited number of families are also being allowed by the NSW state government and the players'' families will need to adhere to the quarantine protocols.

The Australian stars returning from UAE after the IPL will however join their national team''s camp from November 22. They will train separately.

The white ball games starting from November 27 will be played in two cities of Sydney and Canberra.

The Indian cricketers will wear the first white ball retro jersey during the tour as Kohli and his player will sport navy blue jersey with multi-coloured shoulder stripes.

That was India''s 1992 World Cup jersey and the new kit sponsors MPL are set to bring the retro feel. Nike is no longer associated with the Indian team.

Teams like Australia and New Zealand have time and again experimented with their old designs especially the ones sported during the 1980s World Series Cricket days on Channel 9.