India’s tour of Australia will begin with Sydney hosting four of the six limited-overs matches starting November 27. Two matches are to be played in Canberra. 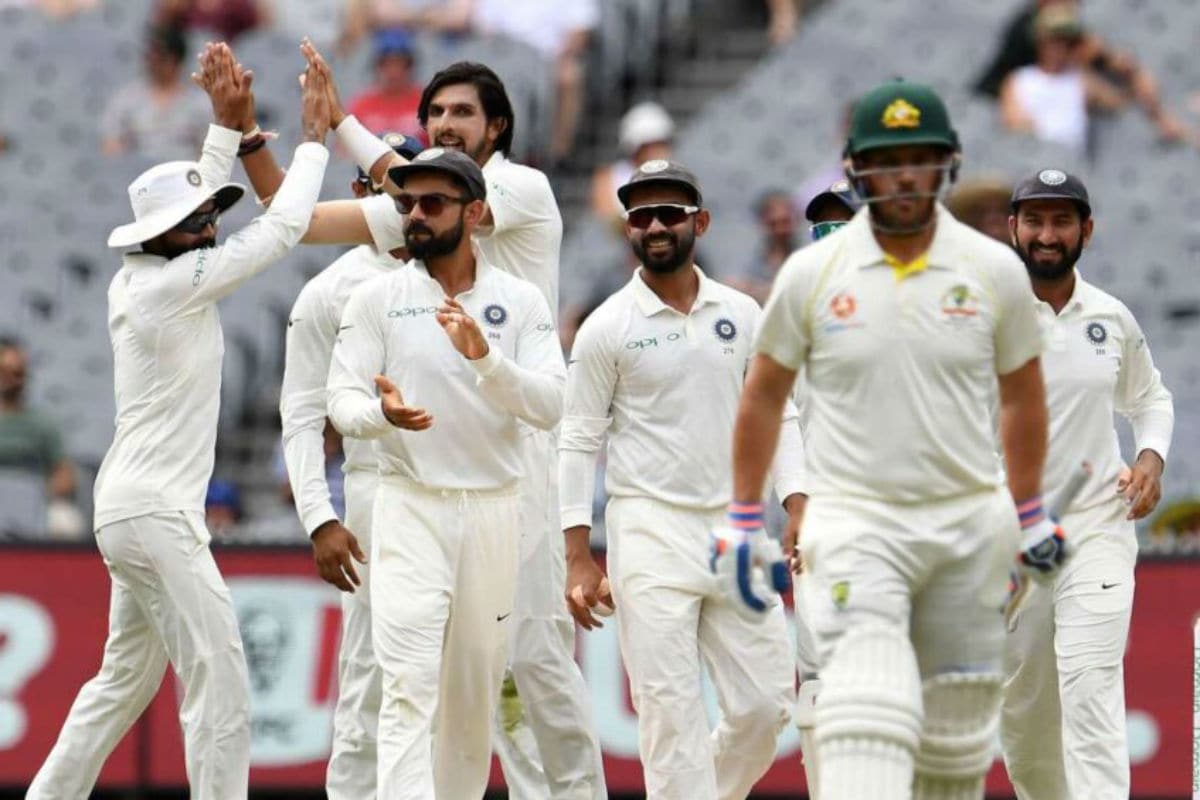 Finally, India's tour to Australia has gotten the green light, after Cricket Australia announced the schedule for the series. The BCCI is yet to approve it formally, though it remains only a formality. But it is understood that the CA has once again turned down BCCI's request to allow players' families on tour.

The Indian contingent will land in Sydney and undergo a 14-day quarantine period when they will be allowed to practice after a week. The first two ODIs on November 27 and 29 will be played at the SCG, while the third ODI and first T20I will take place at the Manuka Oval. Thereafter, the teams return to Sydney for the remaining two T20Is

Now, with the request to allow players' families on tour request denied, there are indications that the BCCI will check with the players if they are interested to tour Australia. But there is genuine fear among players that in case they pull out, they may not be considered for selection in the future. Talking to the New Indian Express, a board official said that there are very few possibilities that the players would be allowed to keep family members during the tour.

With life in a bio-secure bubble proving to be difficult already, the team management has placed a request with the BCCI to take a sports psychologist and a yoga trainer to Australia, which the board is likely to approve. There are also talks of taking an extended number of support staff, but it is not clear what roles the BCCI is looking at.

With regards to the sports psychologist, it is understood that the support staff have made the request after several players currently in the bio-bubble expressed their grievances to the BCCI. It is understood that living in a bubble for more than two months is proving to be difficult for many because of the restrictions in place. With the scenario set to be the same in Australia, the support staff consider it important to have a psychologist on board.

“Yes, it (psychologist on tour) certainly helps,” said Divya Jain, Head of Department of Mental Health and Behavioural Sciences, Fortis Healthcare, New Delhi. “If an organisation decides to take a psychologist and says it's important, that's sending the right message. Players can approach him/her and speak about what he is feeling without the fear of wondering whether he will be perceived as weak and so on. One in five go through some form of mental health problems and statistics are the same for athletes. Living in a bubble can be challenging. You can feel isolated at times, there can be a certain amount of distress associated with it,” she told The New Indian Express.

As far as the Test series is concerned, the pink ball Test is scheduled to be held at Adelaide Oval between December 17-21. This will also remain as the backup venue for the Boxing Day Test, if the MCG is not able to host it due to Covid-9 restrictions. Last two Tests will be held in Sydney (January 7-11) and finally Brisbane (January 15-19).