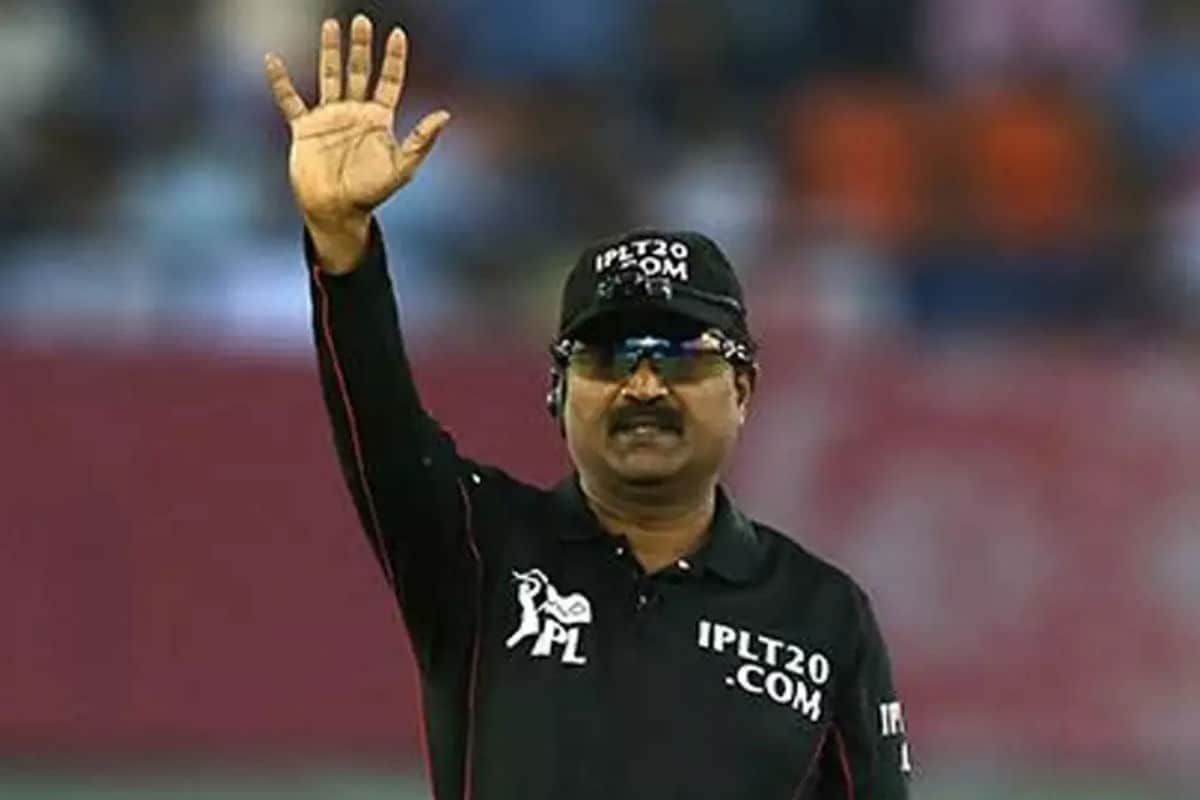 The former Kerala spinner joins fellow Indians C Shamshuddin, Anil Chaudhary and Virender Sharma in the international panel and is now eligible to officiate in the ODI and T20 internationals apart from umpiring in the junior World Cup.

Ananthapadmanabhan,50, has officiated in all major domestic events including the IPL. He also was the official in the Ranji Trophy final between Bengal and Saurashtra last year and even stood at both ends for a while after Shamshuddin got injured.

“This was what I was waiting for a long time, and I knew I would get it and am extremely happy and delighted. I missed out playing for the country as I plied my trade when the country’s greatest leg spinner Anil Kumble reigned supreme. We played almost around the same time and hence I failed to play for the country,” the elated former Kerala skipper said.

“Lot of international cricket is on the cards and hopefully I will be in one of those. I knew I would make it as I was given quite a number of opportunities to harness my skills by ICC.”