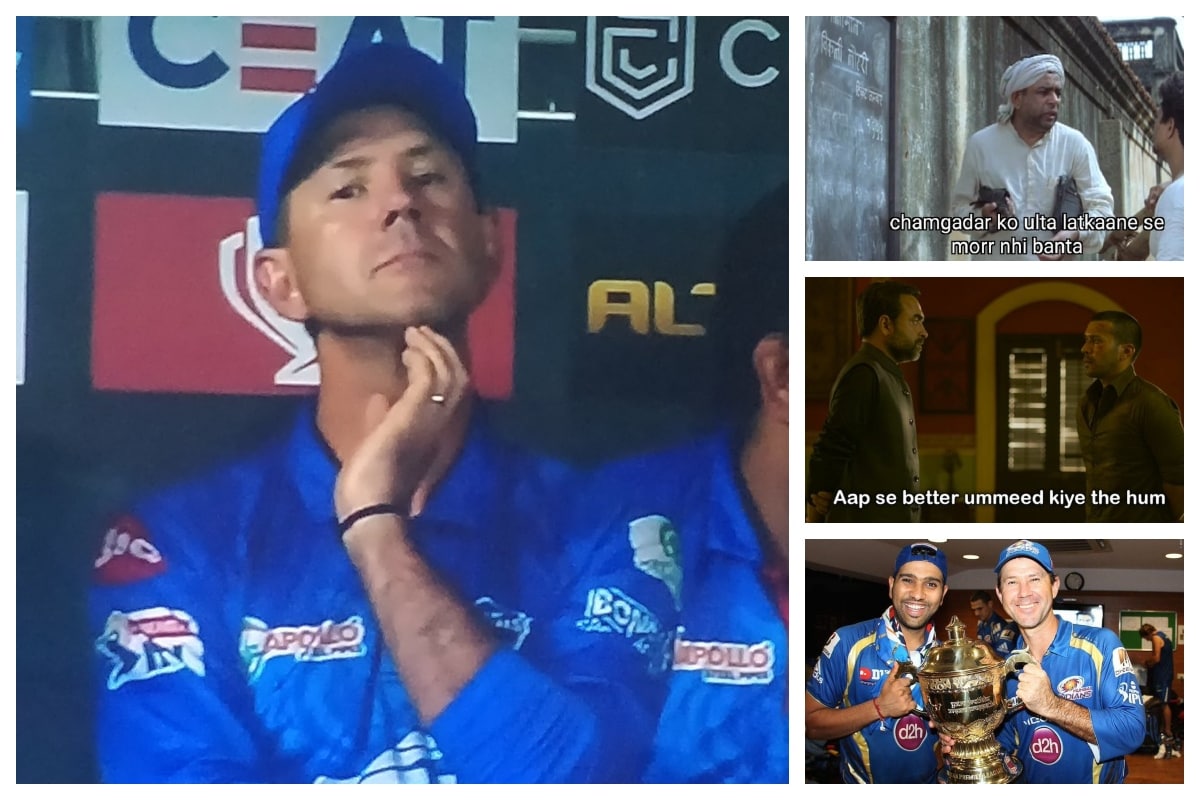 Mumbai Indians beat Delhi Capitals for the fourth time this IPL en route to claiming their record fifth title at Dubai with skipper Rohit Sharma leading from the front scoring 68 off 51 balls while Ishan Kishan capped off a stellar season remaining unbeaten on 33 off 19 balls. Delhi, playing their first final, never got going after batting first, losing three early wickets before skipper Shreyas Iyer and Rishabh Pant helped their team to a good total. But, MI cantered home chasing down 156 with five wickets in hand. And social media users took to Twitter to react and their meme fodder for the day was Ex-Mumbai Indians skipper and coach, now Delhi Capitals' coach, Ricky Ponting. During his playing days, Ricky Ponting was never the most popular player among Indians fans and under Ponting, invisible Australia had a dream run for nearly a decade. India endured tough times against the Australian legend, none tougher when India was blown away in the 2003 World Cup final by Australia, led by Ricky Ponting. So, when 'Indians best Ponting in final batting second', it was time for the memers and trollers to go to town with that.

Indians beating Ponting in a Final. You love to see this