Neither side has lost a day-night Test previously, with the Australians winning all four twilight Tests in Adelaide against New Zealand, South Africa, England and Pakistan, and India winning its only encounter at Eden Gardens versus Bangladesh in 2019. 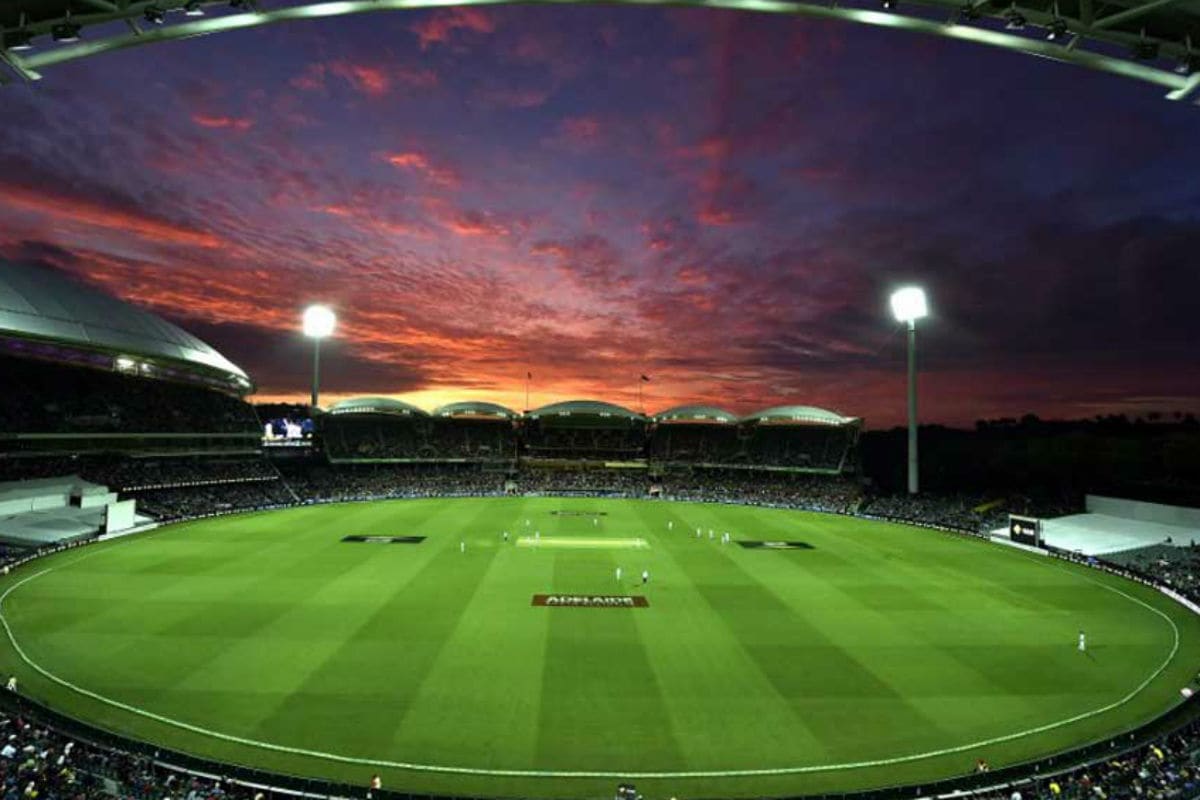 The Indian cricket team will get an additional Day/Night warm-up game in Sydney as a tune-up to the series-opening Pink Ball Test against Australia in Adelaide from December 17, the host board announced on Wednesday unveiling the full schedule of the 69-day engagement.

The tour will include a 14-day quarantine-cum-training period in Sydney starting November 12 for the Indians who will fly in after the IPL final on November 10.

The Border-Gavaskar Trophy will begin with a day-night encounter at the Adelaide Oval on December 17, followed by Tests at the Melbourne Cricket Ground (December 26), the Sydney Cricket Ground (January 7) and the Gabba (January 15).

As per BCCI's demands, there is a week's gap between the Boxing Day Test at the MCG and the New Year's Test at the SCG.

"India's squad will arrive in Sydney on November 12 subject to Australian Border Force travel authorisation and the appropriate departure-approvals. The team will quarantine in Sydney prior to the first match of the series on November 27," Cricket Australia stated in a media release.

"...CA can also confirm dates for tour matches ahead of the Test series. India A will take on Australia A at Drummoyne Oval (New South Wales) (December 6-8), and India will play Australia A in a day-night match at the Sydney Cricket Ground (December 11-13)," the release stated.

According to the release, the three-match ODI Series will have matches at the Sydney Cricket Ground (November 27, 29) and Manuka Oval, Canberra (December 2).

That will be followed by the three-match T20 International Series at Manuka Oval, Canberra (December 4) and the Sydney Cricket Ground (December 6, 8).

The white-ball matches will be held in two cities -- Sydney and Canberra.

The Adelaide fixture will be the first day-night Test played between the two teams.

Neither side has lost a day-night Test previously, with the Australians winning all four twilight Tests in Adelaide against New Zealand, South Africa, England and Pakistan, and India winning its only encounter at Eden Gardens versus Bangladesh in 2019.

Nick Hockley, CA's Interim CEO, thanked the BCCI for playing a constructive role in scheduling the series amid the COVID-19 pandemic.

"We have worked closely with the BCCI for many months to bring this tour to life, and I cannot speak more highly of the professional, thorough and collaborative manner with which they have approached this tour in these extraordinary and complex times."

"I would like to express my gratitude to everyone at the BCCI for the faith and support they have shown in the plan we have developed, which we believe will result in a safe and successful summer for all involved," Hockley said.

Hockley also said that the Boxing Day Test might feature spectators at the MCG as the board is coordinating with the Victorian State government on the issue.

"...we are working with the Victorian Government and the Melbourne Cricket Club on plans to safely host spectators at the iconic event with details to be confirmed in due course," Hockley said.

NSW Minister for Jobs, Investment, Tourism and Western Sydney, Stuart Ayres said: "The NSW Government is pleased to support Cricket Australia and ensure that Australians get to see a Summer of cricket."

NSW Acting Minister for Sport, Geoff Lee added: "We can't wait to host one of the world's best teams for a terrific summer of cricket with the SCG ready to host the third test in January.

"NSW loves its cricket and we are so pleased we could work hand in hand with Cricket Australia to make this series happen."