'Ineligible' Kirsten Among 11 Candidates to be Interviewed for Women's Coach 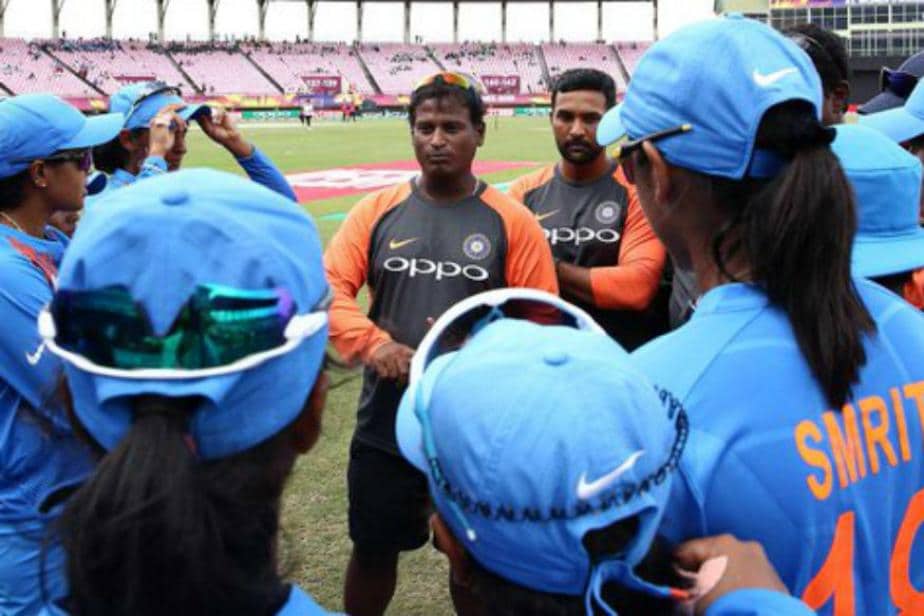 Ramesh Powar will be one of the 11 candidates shortlisted for the interview that will take place in Mumbai on Thursday.

New Delhi: Ramesh Powar, whose contract as the women’s coach wasn’t extended under acrimonious circumstances after a bitter dispute with senior player Mithali Raj during the 2018 Women’s World T20, will be one of the 11 candidates shortlisted for the interview that will take place in Mumbai on Thursday.

Powar, who has the backing of one Committee of Administrators (CoA) member Diana Edulji, will face stiff competition from foreign candidates such as Herschelle Gibbs, Dimitri Mascarenhas, Brad Hogg and Trent Johnston and Indians like Venkatesh Prasad, Manoj Prabhakar and WV Raman.

The most surprising name invited for the interview is former Team India coach Gary Kirsten, who was initially deemed ‘ineligible’ among the 28 candidates that applied for the post. Kirsten has refused to give up his position as the head coach of Royal Challengers Bangalore franchise and while that doesn’t qualify strictly as a conflict of interest issue, it does compromise his ability to fully serve the Indian women’s team if he has to take at least two months off due to IPL commitments.

“We want to keep the option open with Kirsten. Our intention is just to have a discussion with Gary,” a senior BCCI official informed CricketNext about the decision to invite Kirsten in spite of him being deemed ‘ineligible’.

It is understood that CoA chairman Vinod Rai is firmly against Powar becoming women’s coach again despite strong support from Edulji as well as the Indian T20 captain Harmanpreet Kaur and vice-captain Smriti Mandhana.

Rai is backing Kirsten because he is understandably the biggest name among the applicants for the job which also included the likes of former England batsman Owais Shah, Scottish coach Colin Siller and Australian Dominic Thornely, all of whom failed to make the cut.

The candidates will appear for the interview either in person or via Skype in front of the three-member ad-hoc committee of Kapil Dev, Anshuman Gaekwad and Shantha Rangaswamy to select the coach.