An alleged international bookie was arrested on Sunday in connection with the Karnataka Premier League match fixing case, police said. 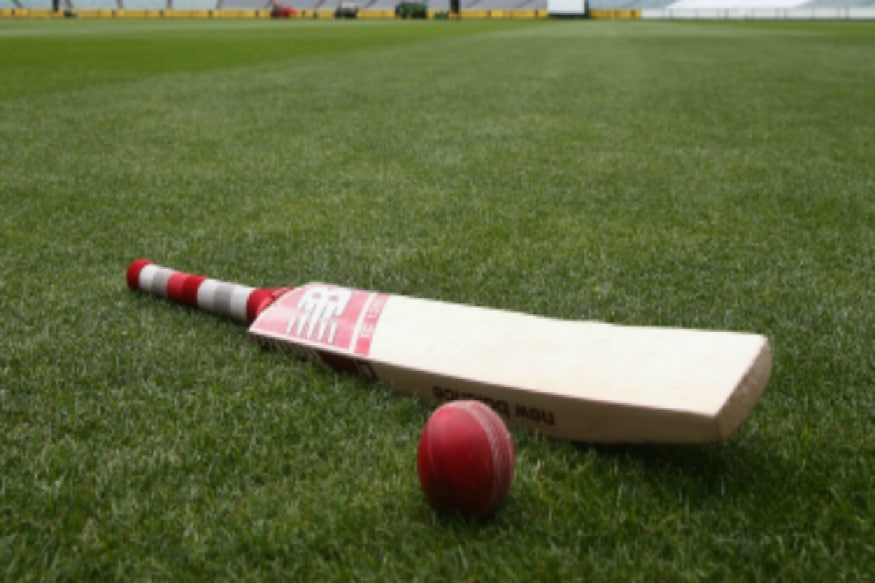 A resident of Haryana, Sayyam had fled to West Indies following which a look out circular was issued, they said.

As soon as Sayyam arrived in India on Saturday the Central Crime Branch sleuths nabbed him.

It is alleged that Sayyam had approached celebrity drummer Bhavesh Bafna to fix the match.

At the behest of Sayyam, Bafna had allegedly tried to bribe bowler Bhavesh Gulecha of Bellary Tuskers asking him to give 10 runs during his over of bowling, which the latter declined.

Later, Gulecha lodged a complaint with the police, based on which Bafna was arrested and a lookout circular was issued to nab Sayyam.

Bafna is now in the judicial custody, police said.

This is the seventh arrest in connection with the KPL match fixing scandal.

The KPL fixing came to limelight with the arrest of Ali Ashfaq Thara, who owned the Belagavi team.

On November 7, Bellary Tuskers captain C M Gautam and his teammate Abrar Qazi were arrested in connection with the KPL match-fixing scandal.