KL Rahul kept his composure and record his highest IPL score as he made an unbeaten 84 to guide Kings XI Punjab to a six wicket victory over Rajasthan Royals on Sunday. 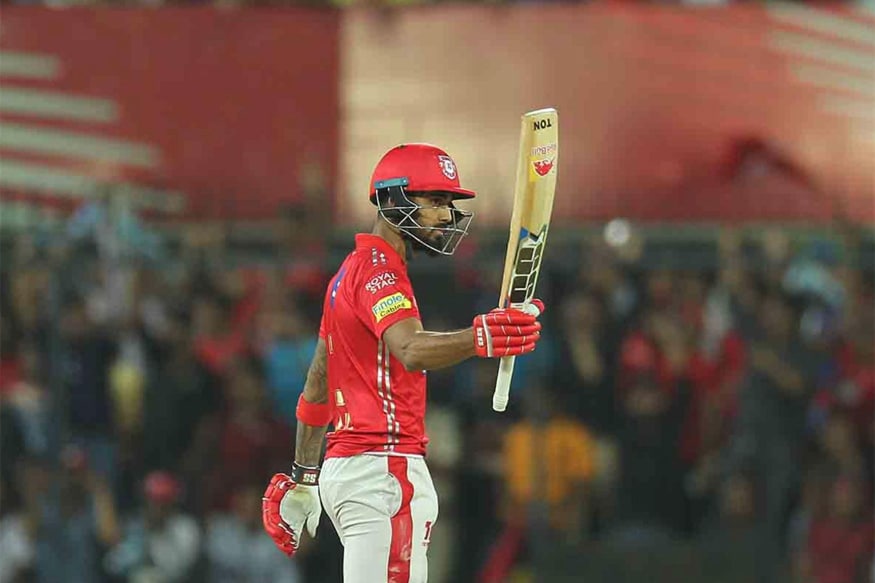 KL Rahul kept his composure and record his highest IPL score as he made an unbeaten 84 to guide Kings XI Punjab to a six wicket victory over Rajasthan Royals on Sunday.

Though set a modest 153 to chase, Rajasthan tried their best with the ball but in the end it wasn't enough as Rahul's class proved to be the difference between the two teams. Jofra Archer removed in-form Chris Gayle (8) early, thus exposing a vulnerable Kings XI middle-order rather early.

Mayank Agarwal didn't last long either as his poor run with the bat continued. Karun Nair then got together with Rahul to put up 50 runs for the third wicket stand between the two. Axar Patel's promotion up the order didn't pay off for Punjab as he too departed cheaply for 4.

Royals bowlers kept things tight, not giving away any easy runs. But it was always difficult to keep a well set Rahul quiet for long. He targeted Unadkat and Archer - two of the best bowlers for Rajasthan - hitting them for 15 and 16 respectively to help Kings XI reach home with 8 balls to spare. Stokes (1/22), Gowtham (1/18) and Anureet Singh (1/20) were among the wickets for the Royals.

However, it was their poor batting after being put into bat which was a major letdown for the team. D'Arcy Short's horror IPL continued as he departed in the very first over, Ashwin getting the better of him. Rahane didn't last long either with Axar Patel removing him for 5.

Sanju Samson and Jos Buttler did put on 49 runs for the third wicket, and the pair was looking good before Andrew Tye got the better off Samson for 28. Mujeeb-Ur-Rahman removed Stokes and Buttler off successive balls as Rajasthan kept losing wickets at regular intervals.

The loss all but end Rajasthan's hopes of progression, leaving them firmly rooted at the bottom of the table. Punjab meanwhile consolidate the third spot.