Catches win matches is the old adage in cricket and Delhi Daredevils were dealt a harsh lesson as they lost by 7 wickets to Sunrisers Hyderabad at Rajiv Gandhi stadium on Saturday. 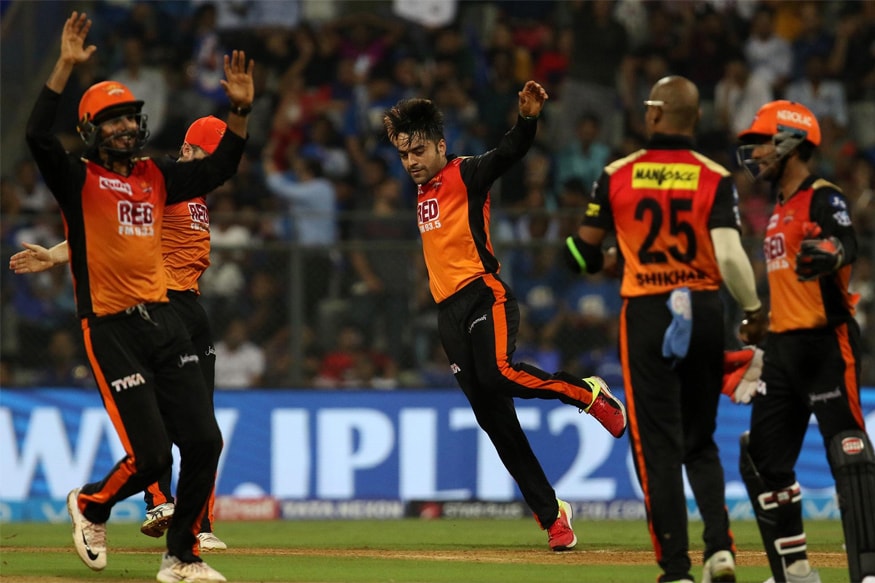 Catches win matches is the old adage in cricket and Delhi Daredevils were dealt a harsh lesson as they lost by 7 wickets to Sunrisers Hyderabad at Rajiv Gandhi stadium on Saturday.

Delhi dropped Alex Hales and Yusuf Pathan on 9 and 0 respectively, both ended up scoring 45 & 27 in the end and that proved to be crucial in a close encounter.

Chasing 164 on what was a slow and sluggish pitch, Kane Williamson played the anchor role perfectly as he stayed unbeaten on 32 to help his team reach home.

Sunrisers started the chase well putting on 76 runs for the opening wicket, which was their highest opening stand this season, after Maxwell dropped Hales off Avesh Khan. Khan suffered later as Hales hit him for three sixes in an over, which was a real game changer.

Amit Mishra bowled well as the leg-spinner got Delhi back into the game, removing Hales and Dhawan (33) off successive overs. He was the standout bowler, picking 2/19 in his 4 overs. Delhi were in the game right throughout as they kept things tight but dropped catches didn't help their cause.

Yusuf Pathan provided the finishing touches as he put on 32 runs off just 16 balls along with Kane Williamson. He was dropped on 0 by Vijay Shankar and ended up scoring an unbeaten 27. 14 runs were required off the final over and Dan Christian bowled like a bowler without a plan as Sunrisers reached home with a ball to spare.

Earlier, it was again teenager Prithvi Shaw who played a starring role for Delhi as they scored 163 on a slow pitch.

Shaw scored 65 off just 36 balls, making full use of the new ball which came on the bat well. Glenn Maxwell's luckless IPL continued as he was runout on the non-strikers end after the ball took a deflection.

Shreyas Iyer too scored a masterly 44 off 36 balls but lacked support from anyone except Shaw. In-form Pant scored an uncanny 18 off 19 balls as he struggled to time the ball.

Vijay Shankar's late cameo of 23 off 13 helped Delhi end on a respectable score. With the ball, it was again Rashid Khan who was the standout performer, picking 2/23 in his 4 overs. He was adjudged man-of-the-match for his effort.