Both CSK and KXIP will have completely different motivations coming into this match at Mohali on Sunday. While KXIP are playing to ensure a good end to their IPL campaign, playing for pride, CSK will be playing to ensure they finish as high up in the table as possible before the playoffs begin. Both CSK and KXIP will have completely different motivations coming into this match at Mohali on Sunday. While KXIP are playing to ensure a good end to their IPL campaign, playing for pride, CSK will be playing to ensure they finish as high up in the table as possible before the playoffs begin.

Here, we take a look at what happened on the last five occasions when these two teams met in the IPL. 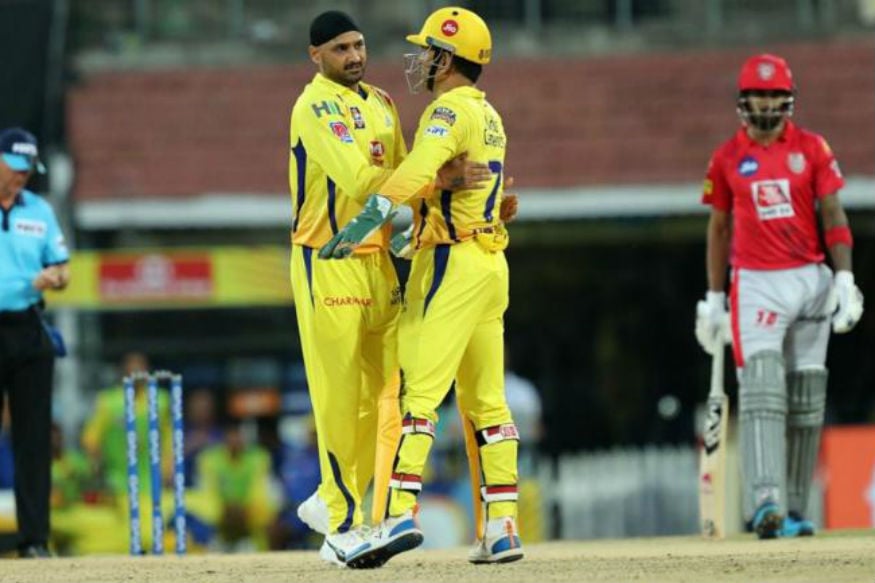 Despite half-centuries by both Sarfaraz Khan and KL Rahul, Chennai Super Kings romped home to victory by 22 runs when both the sides met each other for the first time in this season’s IPL at the Chepauk Stadium.

CSK, despite losing only three wickets in the first innings managed to put on board a score of 160 runs – lesser than the average score they get when batting first at home. When Harbhajan Singh struck twice in the second over to remove Mayank Agarwal and Chris Gayle, it looked like they would get a stranglehold on the game and be in cruise control from that point on.

But KL Rahul and Khan’s stand of 110 runs for the third wicket put KXIP firmly in control of the chase. The CSK bowlers then proceeded to bowl with control, and picked up crucial wickets which meant that by the end, KXIP required 22 runs to win off the last over. It was too much for the visitors as the home side proceeded to clinch victory in the last over, their opponents finishing on a score of 138/5. 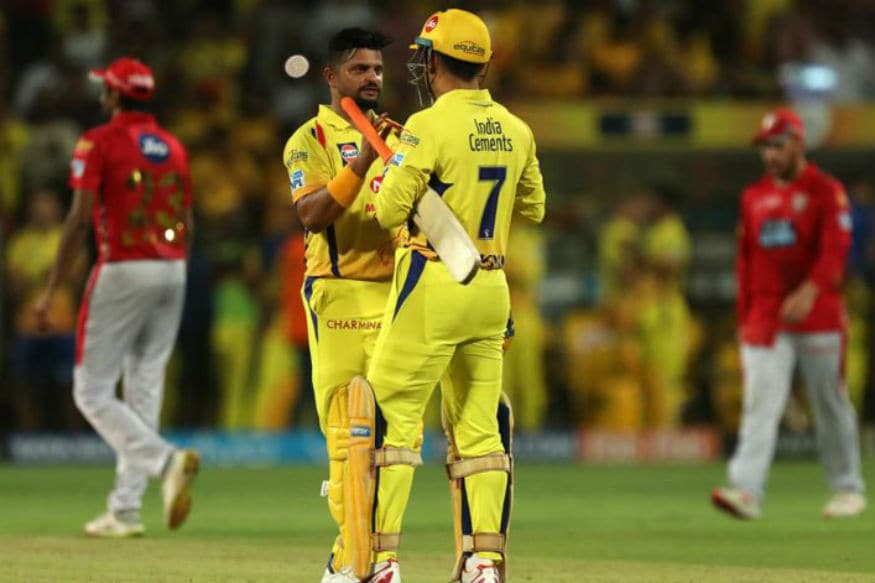 CSK successfully chased down a total of 153 runs in this match played in Pune with five wickets remaining, as the men in yellow knocked KXIP out of the tournament. Karun Nair (54) and Manoj Tiwary (35) were the top scorers for KXIP.

Even though Ambati Rayudu was dismissed in the second over, it was the early jolt that CSK needed to get their innings back on track, as Suresh Raina carried his bat through the innings with an unbeaten 61, even as wickets fell around him to make sure that CSK reached the target with five balls to spare, MS Dhoni giving Raina company at the other end by the time the innings ended. 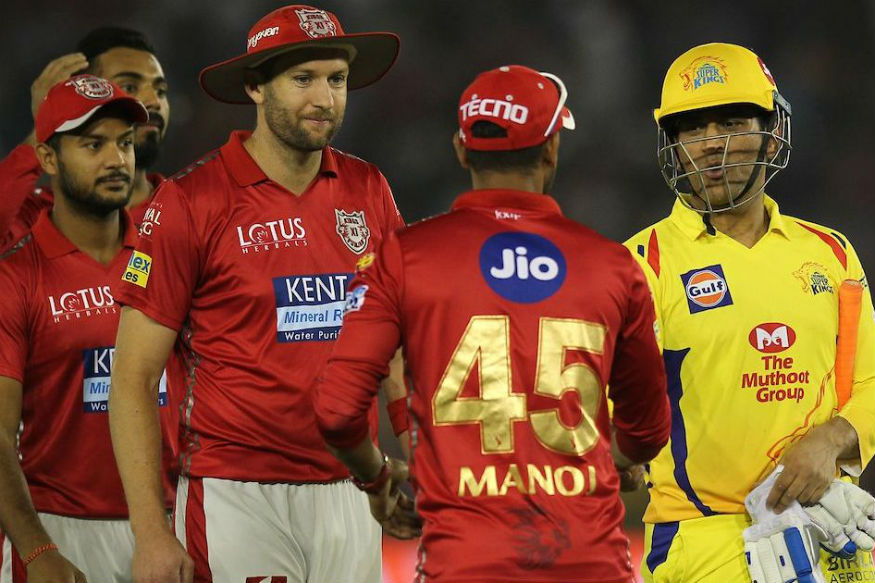 Kings XI Punjab put on board a mammoth total of 197/7 in the first innings at their home ground of Mohali, with Chris Gayle leading the charge scoring 63 off 33 balls. He was ably given company, first by Yuvraj Singh and then by Karun Nair as they posted a total that was seemingly out of reach of CSK.

But the visiting side made a tough fight of the chase. Despite losing early wickets, Ambati Rayudu and MS Dhoni were unrelenting in their approach and got CSK to the very brink of victory. It looked like it would be another instance where Dhoni would get his team over the line, his unbeaten 79 off just 44 balls showcasing every shot in the book. But in the end, they fell agonizingly short to give KXIP a rare victory over them in the recent past. In the last match that the two sides played against each other before CSK was given a two year ban from the IPL, they sealed the top spot in that season in typical fashion with a convincing 7 wicket victory, with just over three overs remaining in the innings.

A superb bowling performance led by Pawan Negi (4-0-25-2) meant that KXIP only mustered 130/7 in the first innings. CSK were never in trouble in the second innings, and a composed batting performance by Faf du Plessis (55 off 41 balls), Suresh Raina (41 off 34 balls) and MS Dhoni (25 off 16 balls) meant that the men in yellow added yet another resounding victory to their impressive IPL record over the years. When Dwayne Smith, Brendon McCullum and Suresh Raina helped CSK put on a first innings total of 192/3 in front of their home supporters, many felt that this encounter was already out of Kings XI Punjab’s reach. But one did expect a fight.

Fans of the north Indian franchise were given some hope when Murali Vijay took on the CSK bowlers with a short cameo of 34 runs, but that was ended by Ashwin when he induced him into a big shot and was caught by Bravo.

It was all downhill from that point on for KXIP, as no other batsman even crossed the fifteen run mark. They only managed 95/9 in 20 overs, as the win took CSK to the top of the standings once again.