While the IPL is known for big hitting and stellar bowling performances, there have been a set of players who’s performances have been far from what was expected of them . Expected to be mainstays for their side, many have even been dropped midway through the tournament owing to their dismal performances. While the IPL is known for big hitting and stellar bowling performances, there have been a set of players who’s performances have been far from what was expected of them . Expected to be mainstays for their side, many have even been dropped midway through the tournament owing to their dismal performances.

Here, we take a look at five players who have flopped this IPL. Once the barometer for big hitting down the order in the T20 format, Yusuf Pathan has endured his most underwhelming IPL season yet. He scored only 40 runs across ten innings, with an abysmal average of 13.3 and a strike rate of 88.

The inability of the top order and middle order (barring Jonny Bairstow and David Warner) to contribute to SRH’s cause this season was seen as one of the major reasons for their poor performance, and no one epitomizes that more than Pathan. With form like this, unfortunately, it would not be a stretch to say that it would be very hard for Pathan to find an IPL contract next season. It is hard to pin point why India’s premier chinaman spinner went amiss in this season of the IPL. Expected to be the focal point of KKR’s spin attack, Yadav picked up just four wickets in nine matches, at an economy rate of 8.66 runs per over.

There was a moment in KKR’s match against RCB this season, where Yadav was smashed for 28 runs in an over by Moeen Ali, who was connecting with every ball that Yadav threw at him. Such was his dominance that Yadav was apparently in tears on the boundary ropes post that over. He was not picked for any more matches by KKR. Mohammed Siraj’s inability to deliver with the ball was one of the main reasons why RCB's death bowling did not click in the tournament. Expected to trouble batsmen with his usual accuracy, Siraj was often wayward and all over the place, handing out freebies to opposition batsmen towards the end of the innings.

In nine matches, Siraj only took seven wickets and had an economy rate of 9.55, which is why he was dropped for the last few matches that Royal Challengers Bangalore played this season, to end their campaign on a high. Although CSK have managed to reach an IPL final yet again, they have done it despite Jadhav, and not because of him. The all-rounder did not have the best of campaigns, as he managed only 162 runs in 12 innings’. His inability to perform meant that additional pressure has fallen on MS Dhoni to get the team over the line or post a good first innings total. With a shoulder injury having ruled Jadhav out for the rest of the tournament, it might just be a blessing in disguise for him to recharge his batteries and find some much needed form ahead of the World Cup. 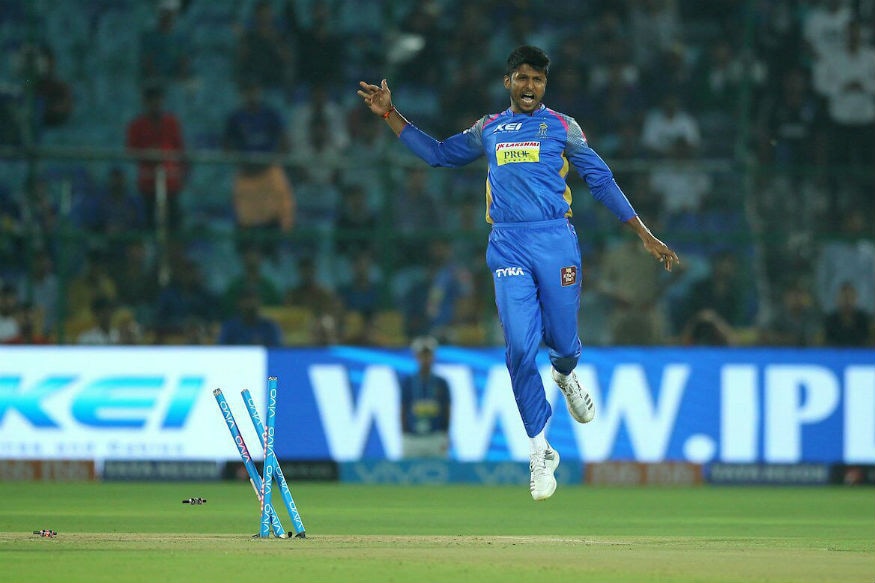 How did Rajasthan Royals’ most valuable player from last season go from being a clutch bowler to a flop in the span of one year? The question has irked many RR fans. But the stats back it up. If Gowtham’s bowling average was 28.36 last season, it is an unrecognizable 166 this season. Even with the bat, he scored only 18 runs in seven matches, while youngsters like Riyan Parag stepped up to the plate for the team.