Mumbai Indians against Chennai Super Kings has grown into one of the most significant rivalries in the IPL. Both teams possess a litany of stars that have the potential to single-handedly alter the course of the game, which is why it’s never really over till it’s over whenever these two sides meet.

Mumbai Indians against Chennai Super Kings has grown into one of the most significant rivalries in the IPL. Both teams possess a litany of stars that have the potential to single-handedly alter the course of the game, which is why it’s never really over till it’s over whenever these two sides meet.

With MI sitting in the third position and CSK sitting right at the top, the visiting Mumbai side will be up against it in front of a partisan Chennai crowd. And with Mumbai winning the first encounter between the two teams earlier in the IPL by 37 runs, the stage is set for an engrossing match.

Here, we take a look at five key individual battles that have the potential to have a big say in the way this match shapes up. Watson has just begun to find some form in the IPL, scoring 97 in the last game and finally contributing to the runs at the top of the CSK batting order. Coach Stephen Fleming spoke about how Watson needed to step up previously, and step up he did.

On the other hand, a motivated Lasith Malinga is doing everything he can to put in his best performances and get into peak shape before the World Cup begins. Malinga dismissed Watson in the last match as well, which makes this battle one to watch out for. Will Watson handle the Sri Lankan’s threat and continue his form? 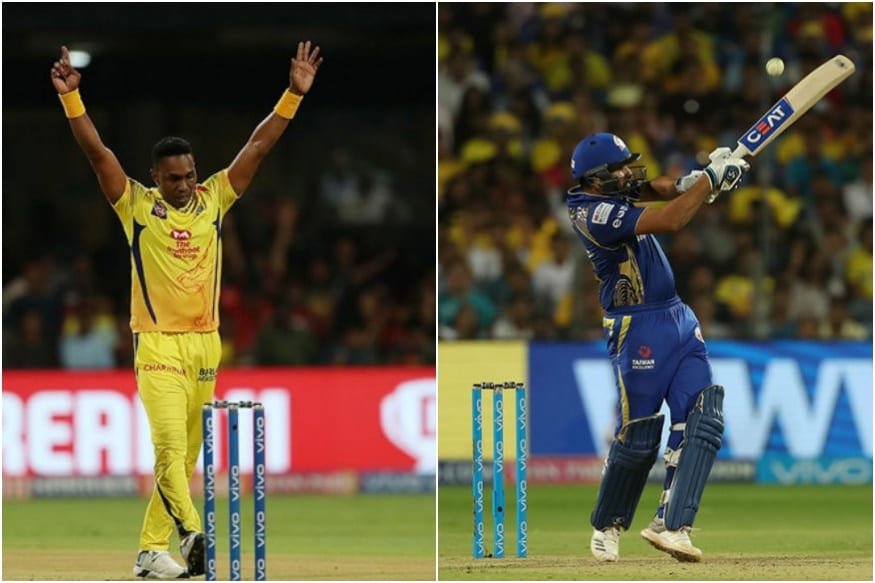 Dwayne Bravo is at the centre of everything good that the CSK bowling attack does in the middle and death overs. Rohit Sharma has not had the best of IPLs so far, and would be looking to get into the groove before an important summer.

Put the two together, and what do you get? Well, one-sided domination, for starters. Bravo has dismissed Sharma five times in the IPL, with the Indian batsman struggling at times to pick the variations the wily West Indian has to offer. But if Rohit gets going, there are not many bowlers that can stop him when he is in top gear.

Will the 9-wicket Bravo continue his dominance over the MI skipper? 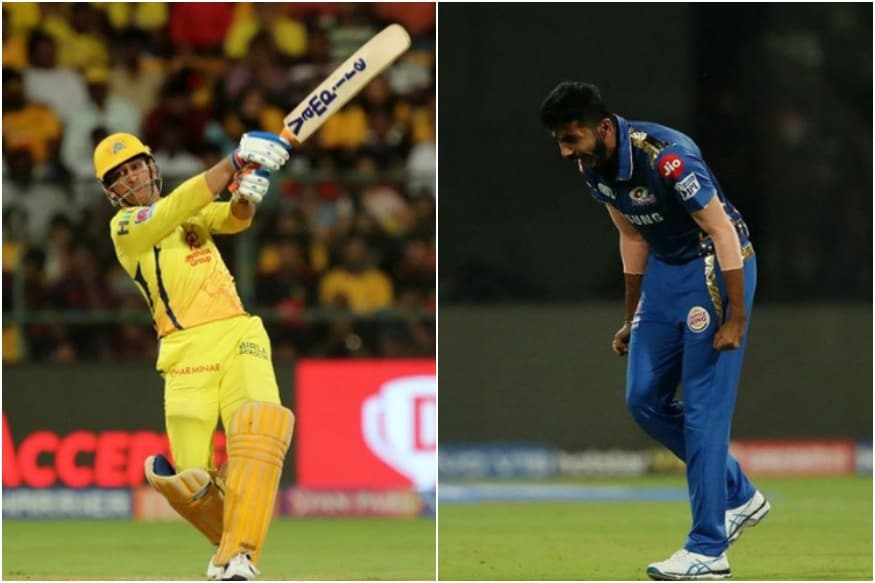 Both are masters of facing situations in the death overs, but at other ends of the pitch. Both are teammates in a highly successful team away from the IPL and have proved to be the differential on many occasions. But your guess is as good as ours as to what the outcome will be when Bumrah fires down one of his unerring, lethal yorkers to the veteran wielding the bat at the other end. 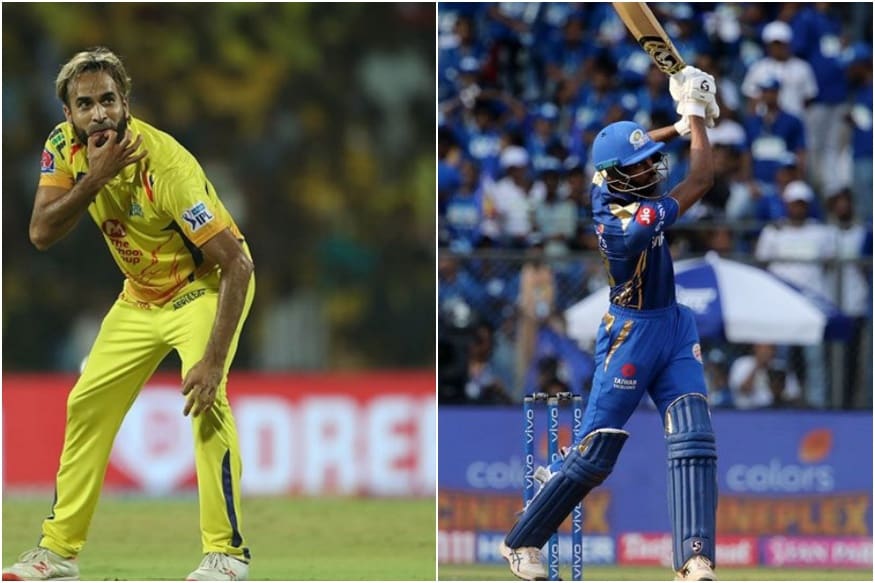 He was compared to fine wine by Dhoni earlier in the tournament, and rightly so. Imran Tahir’s 16 wickets in the tournament so far prove that age is just a number, as he continues to trouble batsmen with regularity. He is not afraid to toss the ball up to the batsmen, but neither is Hardik Pandya afraid to hit anything within his range out of the park.

When two attacking approaches to the game are tested directly against each other, it will be interesting to see if the old veteran walks away with the bragging rights, or if his aggression will be quelled by Pandya’s effective counter-attack. Deepak Chahar has been one of the most economical bowlers in this season’s IPL, being central to everything that CSK have done with the ball. He is particularly effective in the first few overs and can be effective in the death overs where his unerring line and length work to his advantage.

Pollard, on the other hand, does not even need much room to get his shots away. His brute force makes sure that the ball speeds away to the boundary, regardless of how well it was timed. Often, Pollard’s quick-fire knocks down the order are the difference between eventual victory and defeat for the Mumbai Indians. This battle may just turn out to be the most significant one of them all.​