Back to News18
Home » Cricket Home » News » IPL 2019 Live Streaming: When and Where to Watch CSK vs RCB On Live TV Online

IPL 2019 Live Streaming: When and Where to Watch CSK vs RCB On Live TV Online

CSK vs RCB in IPL 2019 will be broadcast on Saturday (March 23) from 8:00 PM onwards. CSK vs RCB live streaming will be available on Hotstar and Jio TV. You can follow all the ball-by-ball updates and live commentary with analysis on our live blog. 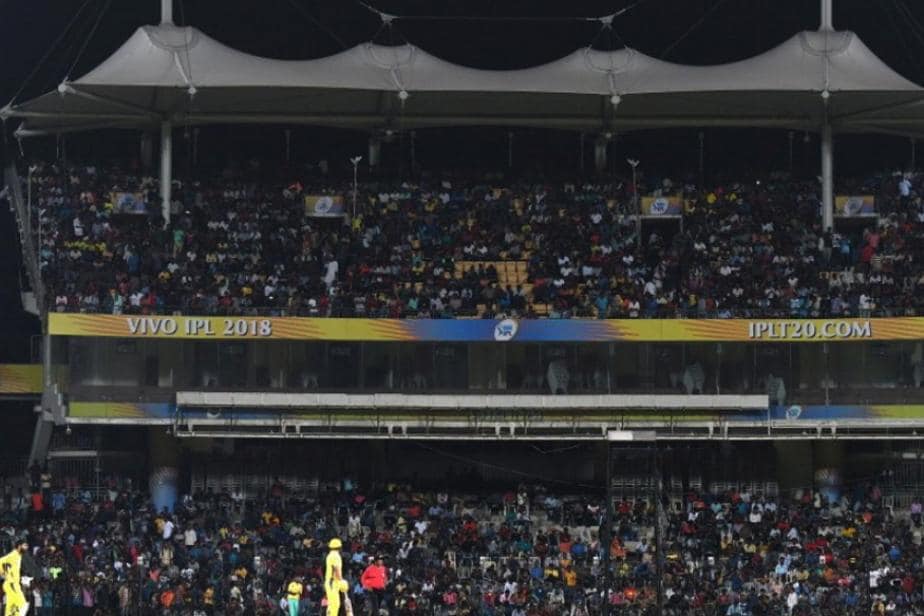 CSK vs RCB in IPL 2019 will be broadcast on Saturday (March 23) from 8:00 PM onwards. CSK vs RCB live streaming will be available on Hotstar and Jio TV. You can follow all the ball-by-ball updates and live commentary with analysis on our live blog.

What better way to get the tournament started than the 'cauvery battle'? Actually, let's not use that term, for political outfits could use that as an excuse to target the match/tournament, as they did last year in Chennai.

So, Dhoni v Kohli is a better way to build up to the game. Two big guns of Indian cricket going head to head in a marquee clash is just the kind of start the tournament needs. Dhoni will go into the game as the captain of the defending champions, while Kohli will want to change perceptions about Royal Challengers Bangalore. They always seem to have the stars, but somehow the title keeps evading them.

CSK perhaps go into the game with a slight edge for two main reasons. They're playing at home - where their barrage of spinners could come into play. The other factor is their recent head-to-head record against RCB: they've won each of their last six matches against Kohli's side.

Yet, you obviously can't take a side that has Kohli and AB de Villiers for granted. RCB have also strengthened their middle order bringing in Shimron Hetmyer. If either of the three get going, Chepauk could be in for some entertainment.

Chennai too have a strong batting unit with the likes of Shane Watson, Ambati Rayudu, Suresh Raina and MS Dhoni. Their spin attack is their strength, but the pace unit is a worry. Lungi Ngidi's injury means they'll have to rely on Deepak Chahar, Shardul Thakur and Mohit Sharma, with the only foreign pace option apart from Dwayne Bravo being David Willey.

PLAYERS TO WATCH OUT FOR

Well, it's Dhoni vs Kohli, so why look beyond them?

Dhoni: A lot of people think Kohli's leadership is affected badly if MS Dhoni isn't around, but when it comes to the IPL, Dhoni is Kohli's biggest nemesis. The CSK captain brings out his best against RCB; he has scored more runs against Bangalore (709) than any other IPL team. In the last season too, he smashed an unbeaten 34-ball 70 to help CSK chase 206 and followed it up with an unbeaten 31 in a tricky low-scoring chase. Can he keep up the good record?

Kohli: In turn, Kohli is the most successful batsman against CSK and has often returned the favour to his former captain. Kohli has 732 runs against CSK in just 21 innings. Well, he's one of the most successful batsmen against any franchise! Kohli is second in the list of IPL run getters with 4948 runs, needing just 52 to the 5000 mark. Who's on top of the list? Suresh Raina, who too is a part of Saturday's blockbuster clash. Raina needs just 15 to get to 5000 - who will win the race?

CSK: Lungi Ngidi has been ruled out of the tournament with a side strain.

RCB: Marcus Stoinis and Nathan Coulter-Nile will not be available till the Australia-Pakistan ODIs end on March 31.