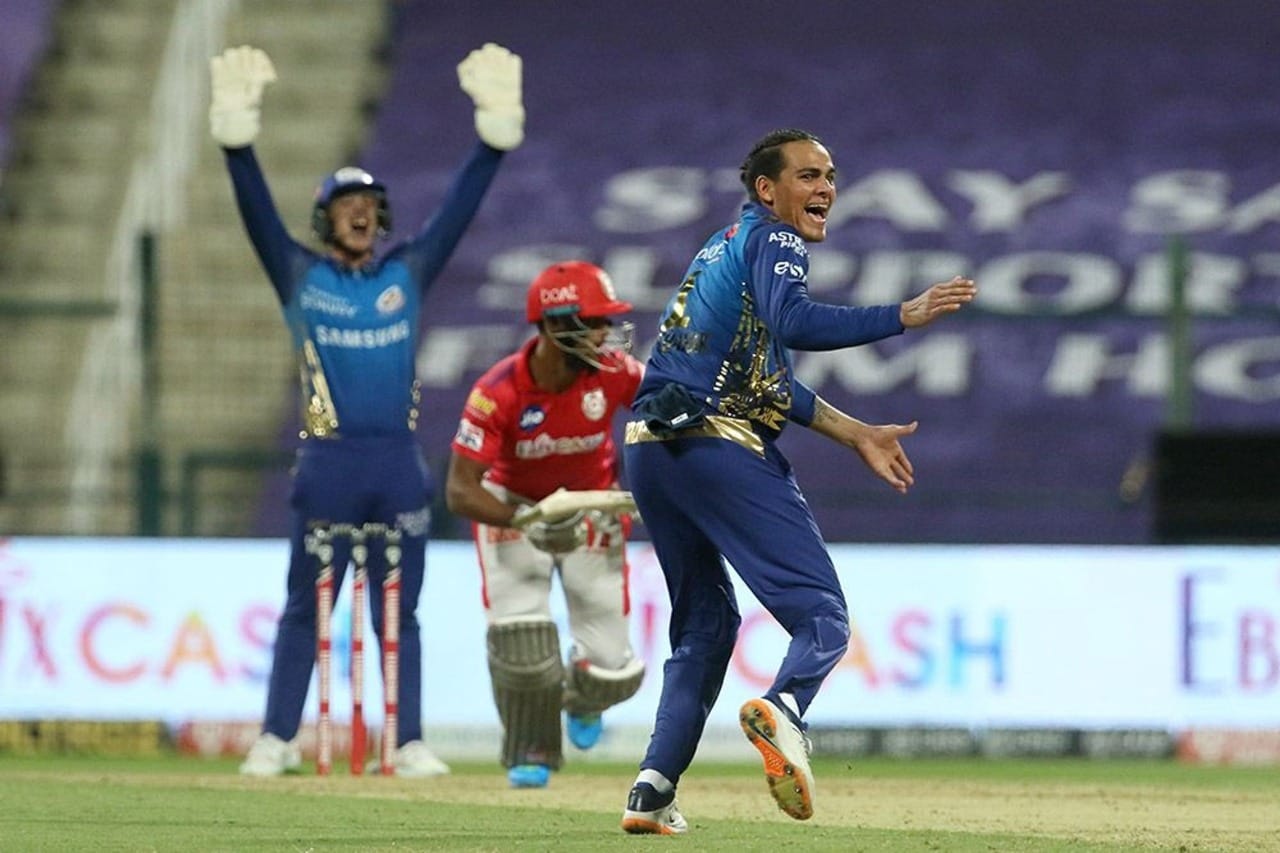 A few young Indian bowlers have caught the eye in the first two weeks of the 13th IPL. T20 cricket is a batsman's game and bowlers often end up becoming a side show to the big sixes and blazing innings that makes the IPL one of the most watched sports events in the world but so far this season, bowlers who hardly have any top level experience have managed to hold their own against the stars they faced at the other end.

Rahul Chahar: Rahul Chahar, 21, currently sits third on the highest wicket-takers' list. The Mumbai Indians (MI) leg-spinner has taken six wickets in four matches and that puts him level with Kings XI Punjab (KXIP) pacer Sheldon Cottrell and his team mate Trent Boult. But it is Chahar's economy rate of 7.43 that puts him above the others on the standings. Rahul has been an integral part of the MI bowling attack that has had to cope with the absence of veteran fast bowler Lasith Malinga this season.

Ravi Bishnoi: KXIP's Ravi Bishnoi has taken four wickets in four matches thus far and boasts an economy rate of 7.81 in the four matches he has played thus far. The 20-year-old spinner's performance against Royal Challengers Bangalore, as was almost everything else in that match, was overshadowed by his captain KL Rahul's record breaking 132 not out off 69 balls. Bishnoi took three wickets, including that of the dangerous Aaron Finch, as RCB were all out for a paltry 109 in reply to KXIP's 206/3.

Shivam Mavi & Kamlesh Nagarkoti: Kolkata Knight Riders duo Shivam Mavi, 21, and Kamlesh Nagarkoti, 20, equally shared four wickets in their win over Rajasthan Royals on Wednesday and the former was declared the Man of the Match for his performance. The pair has already had the gruelling experience of being on the sidelines due to injuries, and misse the previous two seasons, but they seem to repaying the faith KKR showed in them.

Rahul Tewatia: Rahul Tewatia may be 27 but he seems to be finally having the breakthrough season he has been looking for at Rajasthan Royals. The Haryana spinner may have smashed his way into IPL folklore with his 53 off 31 balls that helped RR complete a record run chase against KXIP. But he has been a consistent presence for them with four wickets in the three matches he has played thus far.

Shivam Dube: Shivam Dube is yet to have a big outing with the bat but he has taken four wickets thus far. Royal Challengers Bangalore captain Virat Kohli copped some criticism for how he used Dube in their match against KXIP and it remains to be seen how the season progresses for the 27-year-old.