IPL 2020: Absence of Lasith Malinga is an Opportunity For Others to Step Up, Says Rohit Sharma

Mumbai Indians skipper Rohit Sharma wants others to raise the game in the absence of Lankan pacer Lasith Malinga. 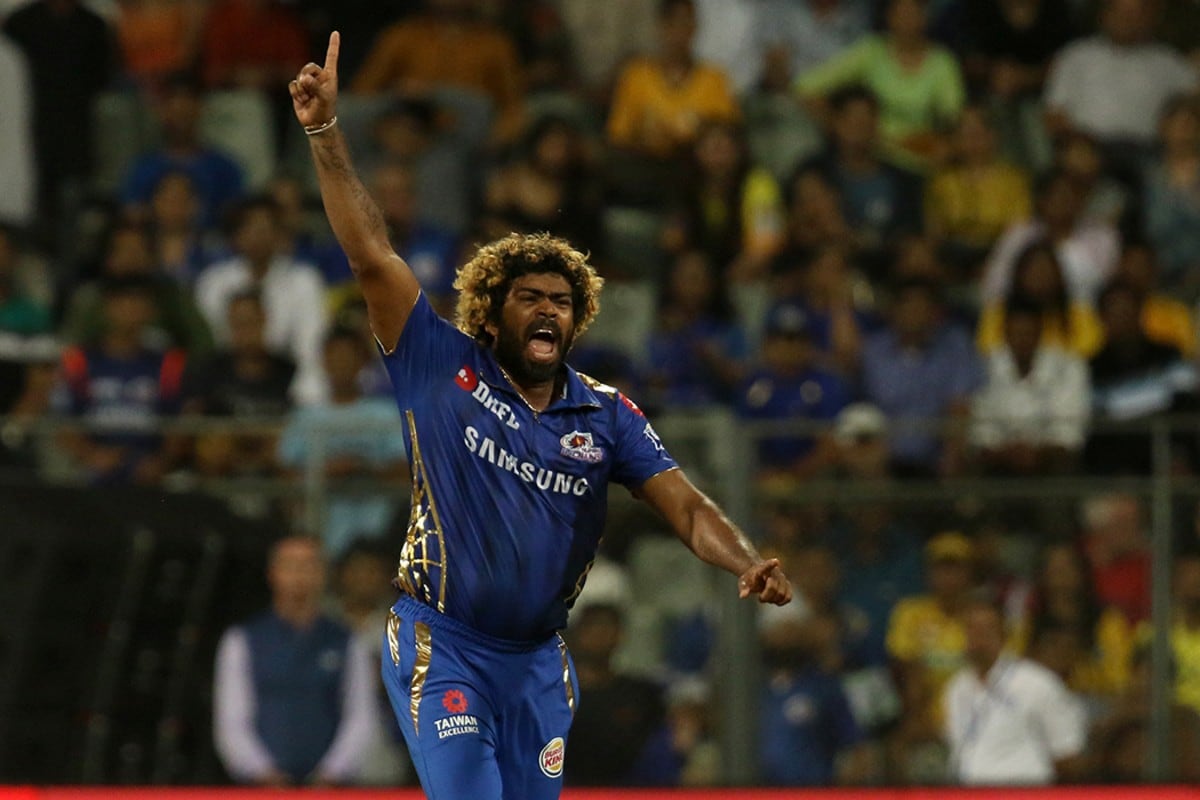 The absence of veteran pacer Lasith Malinga is an opportunity for others to step up, according to Mumbai Indians captain Rohit Sharma. The 37-year-old Malinga has been ruled out for the season and in his absence, MI relied upon James Pattinson and Jasprit Bumrah to deliver in the death overs in the IPL season opener against Chennai Super Kings.

It didn't quite work out for them and they ended up losing the match by five wickets. "What happened in the past is in the past," said Rohit after the toss on Wednesday ahead of MI's match against Kolkata Knight Riders. "There are some areas where we need to rectify. Hopefully we don't make those mistakes."

The match marks the 150th game for West Indies limited overs captain Kieron Pollard in an MI shirt. "Having someone like Pollard in the squad is always nice. He is a massive player for us, hopefully he'll come out and enjoy his game, like he always does," said Rohit.

"Malinga is like Pollard, has been a massive player for us. It was unfortunate that he couldn't make it due to personal reasons. That gives an opportunity to others. We need to enjoy our cricket as a squad."

KKR captain Dinesh Karthik chose to field first, despite teams batting first winning three of the four games that have been played in the season thus far. "We will bowl first. We saw the first game, there was some dew, so we want to make use of it. Really proud to start the tournament today. We got (Eoin) Morgan, (Pat) Cummins, (Andre) Russell and (Sunil) Narine. I think they're really looking forward to this. We are also looking forward to it for the young guys," said Karthik.