IPL 2020: After Retirement What Happens to MS Dhoni, The Brand Ambassador?

Now that MS Dhoni has retired from international cricket, he would spend more time on building his brand whole-heatedly. 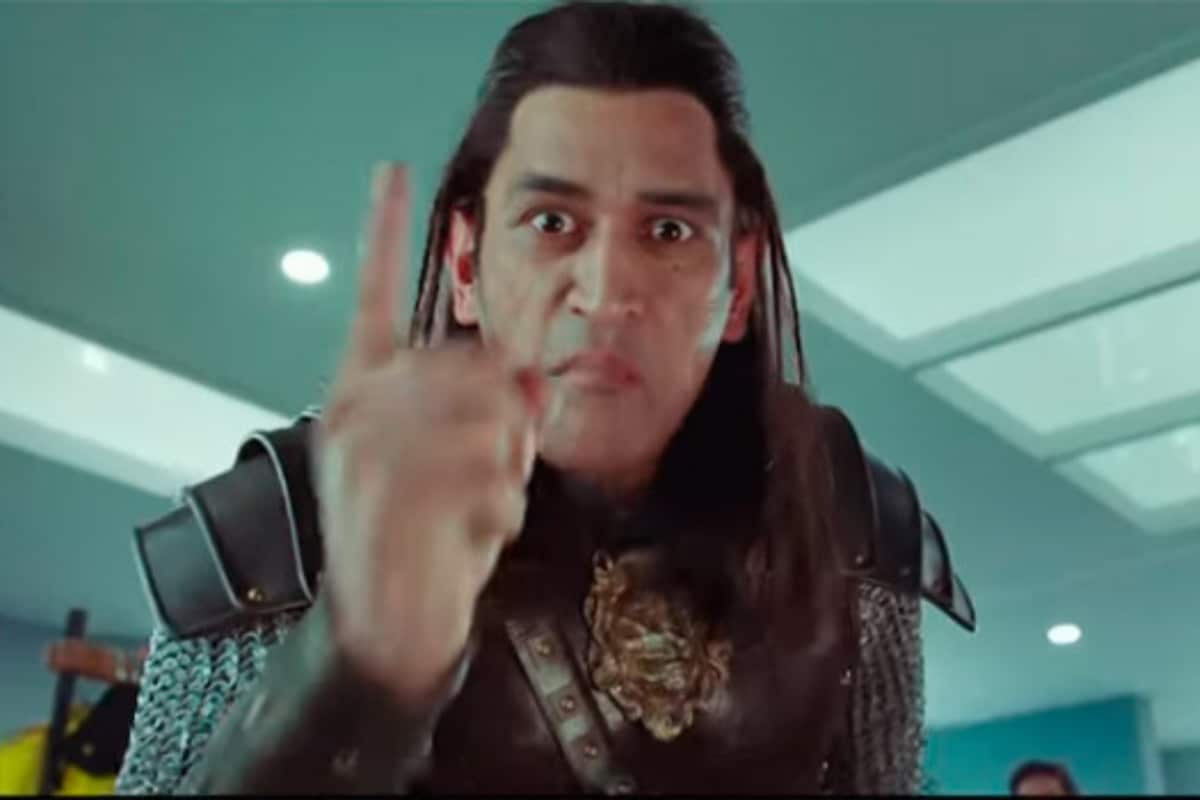 Former India skipper MS Dhoni is one of the most liked players in the Indian Premier League (IPL) 2020 which is taking place in the UAE. His fans went berserk when it was confirmed that he would be leading Chennai Super Kings in the 13th edition of the tournament. Dhoni’s followers were also eagerly waiting to see him in action as he had announced retirement from international cricket in August.

As the former India cricketer has hung up his boots, there have also been speculations if he would continue his innings in brand endorsements. But there are examples like maestro Sachin Tendulkar who continues to be brand ambassador for various products.

According to rediff.com, Dhoni has slashed his price for promotions and is doing more endorsements than before. It quoted Arun Pandey, promoter of Delhi-based Rhiti Sports, that when Dhoni was playing regularly for India, he would give 110 to 130 days for endorsements in a year. He added that now the star batsman gives 180 days. Rhiti Sports has business interests tied with Dhoni.

Pandey and Dhoni, the report said, are also planning to increase the number of fitness centres that they already have through Fit 7. Currently, they have 20 fitness centres and they are thinking of increasing it to 50. The two are also looking at taking their fitness business online with a slogan, “Make everyone's life better”.

Dhoni earlier used to charge the same amount as those of Ranveer Singh, Akshay Kumar and Virat Kohli, said chairman of Mogae Media, Sandeep Goyal. He stated that post retirement he has cut the price for promotions and it is now in line with that of Amitabh Bachchan or Ayushmann Khurrana.

ALSO READ: How the skipper MSD picks his team according to fast bowler Deepak Chahar

There are reports that there are plans for a sequel of MS Dhoni: The Untold Story.  Rhiti Sports made this film based on Dhoni’s life. Their plans are facing obstacles after the untimely demise of actor Sushant Singh Rajput who immortalised the character of Dhoni on screen.

Dhoni will be seen in action tomorrow when CSK will take on Rajasthan Royals in Sharjah in their next IPL 2020 encounter.