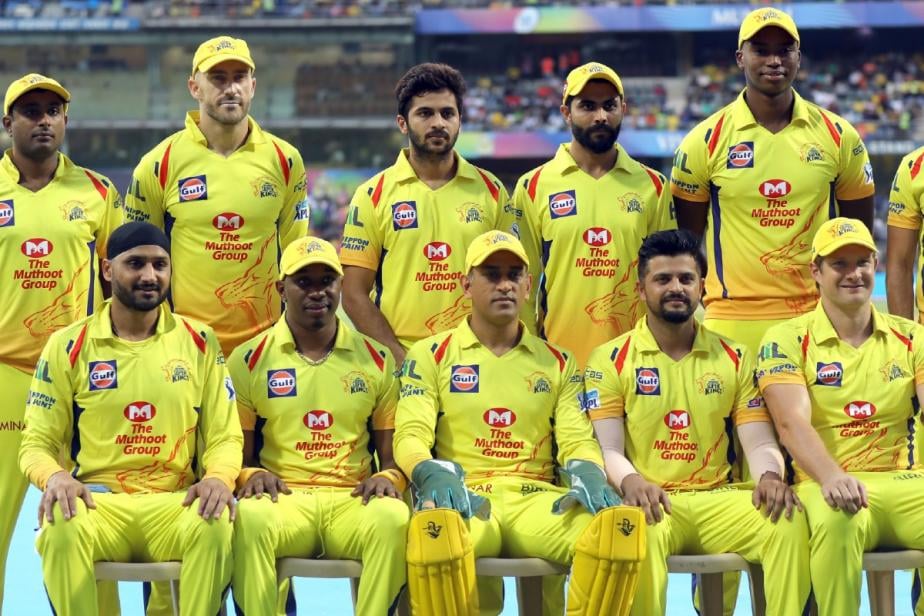 There was good news for members of the Chennai Super Kings camp on Tuesday when all the players and support staff tested negative for coronavirus in the tests carried out on Monday.

There was good news for members of the Chennai Super Kings camp on Tuesday when all the players and support staff - barring 13 members including two players who had initially tested positive - tested negative for coronavirus in the tests carried out on Monday. They will now undergo another test before beginning training on Friday (September 4).

The 13 members of the touring party - including two players Deepak Chahar and Ruturaj Gaikwad - who had initially tested positive for the virus were not a part of these fresh tests. They are said to be in a separate hotel and will be tested after their mandatory two week quarantine is over.

"Those tested positive will be tested after 14 days of isolation. All other members are negative," confirmed CSK CEO Kasi Viswanathan to Cricketnext.

"Deepak and Ruturaj will complete their 14-day quarantine and then join training after two negative tests as per protocol," he had informed PTI.

The fact that two players tested positive had led to some tension in the camp. To make things worse, the departure and pulling out of the IPL 2020 of Suresh Raina due to "personal reasons" also brought a lot of heat on social media for the past two days.

Also Read: After Relaxation in Rules by Abu Dhabi, IPL Schedule to be Announced Soon - Report

Chahar and Ruturaj will not be available for practice at least until September 12.

Also Read: Not Here to Have Fun, Hope Everyone Understands That - Virat Kohli on IPL Bio-bubble

Meanwhile, South African internationals Faf du Pless and Lungi Ngidi arrived in Dubai and went straight into quarantine but veteran Indian off-spinner Harbhajan Singh has again postponed his arrival. Harbhajan is expected to join the camp in the first week of September.

CSK, runner-up last season, will be desperate to hit the ground given the events of last week. They are the only team to still be in quarantine in UAE, with all other franchises already beginning training.

The IPL is scheduled to start on September 19. Although not official, it's expected that CSK could take on Mumbai Indians in the tournament opener.