Rayudu scored a match winning 71 off 48 deliveries on the opening night of IPL 2020 when CSK beat the defending champions Mumbai Indians by 5 wickets. 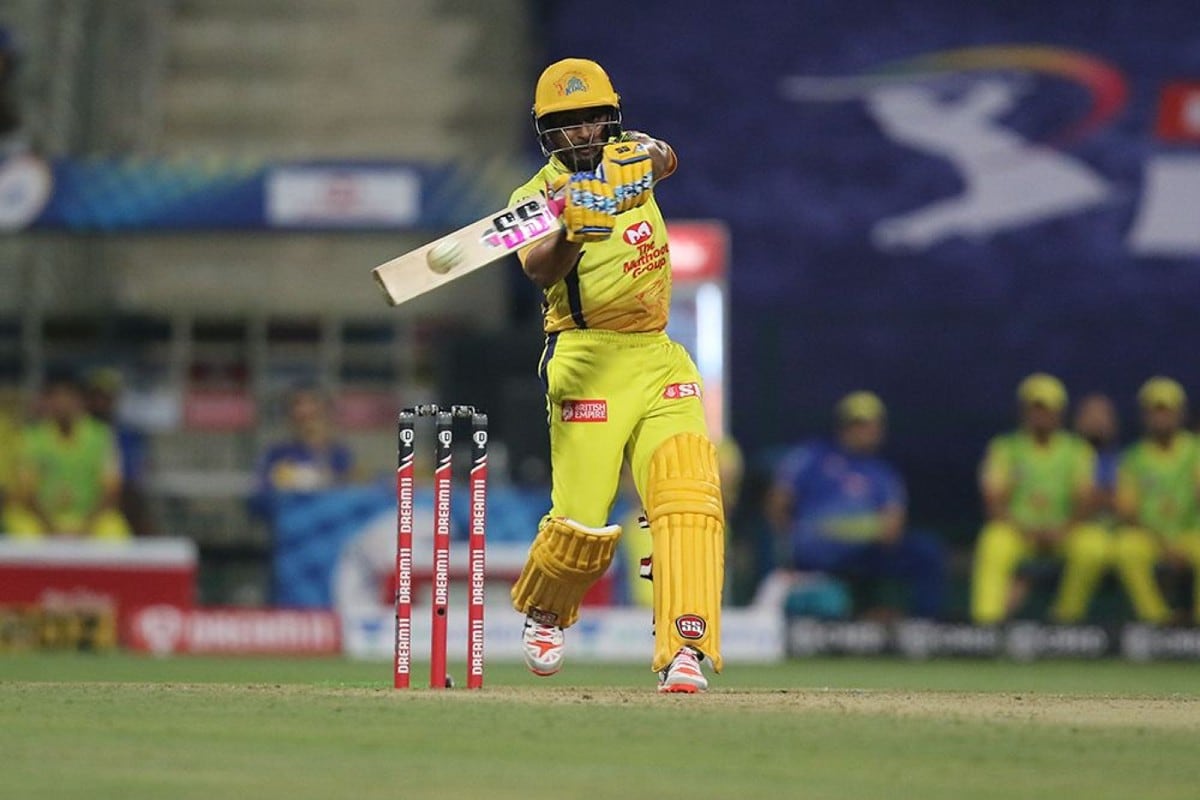 Chennai Super Kings batsman Ambati Rayudu is unlikely to miss more than one game for the three-time champions in the IPL 2020.

CSK, who lost by 16 runs in their second game of the IPL against Rajasthan Royals in Sharjah, had replaced Rayudu with Ruturaj Gaikwad, who was out stumped first delivery by Sanju Samson off the bowling off Rahul Tewatia.

Rayudu, according to various media reports, is nursing a hamstring injury and it was initially suggested that he was likely to miss at least a couple of games.

Ambati Rayudu who missed the game against @rajasthanroyals is nursing a hamstring injury. Likely to be out, at least, for a couple of games. #IPL2020 #CSK #Rayudu @CSKFansOfficial

However while speaking to ANI, CSK CEO Kasi Viswanathan said that there was no reason to worry as the batsman is recovering well and will need at most one more game to be back in the playing XI.

"Nothing to worry about. He has the hamstring injury, but will at worst miss one more game. But you never know, he might be fit in time for that game," he said.

Rayudu scored a match winning 71 off 48 deliveries on the opening night of IPL 2020 when CSK beat the defending champions Mumbai Indians by 5 wickets. Along with Rayudu, South African Faf du Plessis also scored a half century during the chase.

Chennai's next game is against the Shreyas Iyer led Delhi Capitals on September 25 after which they play David Warner's Sunrisers Hyderabad on October 2.

MS Dhoni's CSK have so far won one and lost one of their two games in the tournament.