Anil Kumble has said that Mumbai is a tough opponent and Punjab have to play out of their skins to win the game. 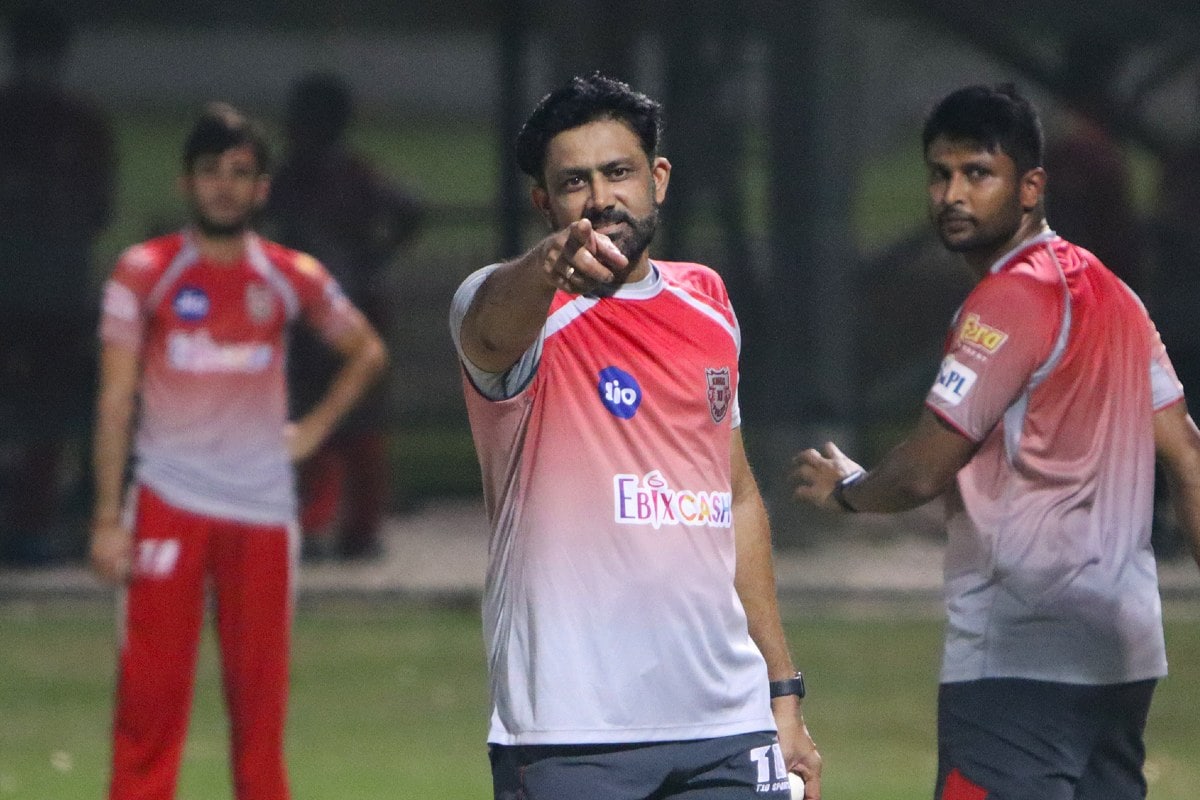 Ahead of their match against Mumbai Indians, Kings XI Punjab’s Director of Cricket Operations Anil Kumble has said that they have to bring their ‘A’ game if they want to win tonight’s clash. When last time these two times met, Kings XI Punjab managed to score a total of 198 runs on the board and yet managed to lose the game somehow.

Kumble knows with the likes of Kieron Pollard in their side, no total is safe.

"Mumbai is a very strong team, a very settled team, they have been playing almost the same team since the last couple of years, we know their strengths, we have to bring in our A-game," said Anil Kumble.

This will be their first game of the season in Abu Dhabi and Kumble said that they have to assess the situation quickly.

"We need to assess the conditions quickly and adapt. Abu Dhabi is a new venue for us, its a new ground slightly bigger, boundaries are bigger, it's not going to be easy to score sixes like how it was at Sharjah," told Kumble in an exclusive interview with Cricketnmore.

Kings XI Punjab have had some close finishes this season. They ended up on the losing side against Delhi Capitals where they should have won comfortably. They lost a high scoring thriller to Rajasthan Royals but Kumble said he is happy so far with the performance."I am really happy with the way over the last 3 games we have been consistent, so looking forward to that kind of an effort again in Abu Dhabi.”

"We also know that he (Rahul) takes his time generally through the middle overs, so that's perhaps an opportunity to create some pressure on him and the batsmen around him. "We will have specific ideas about how we can get him out. In the end, we can't allow him (Rahul) to score in the areas he is very, very strong. He scores well over extra-cover, picks up over fine-leg,” Bond said.