IPL 2020: Anukul Roy Talks About His Great Effort During MI vs RR Match

Anukul Roy, who surprised every single spectator with his breath-taking dive, has become the talk of the town after MI vs RR match on October 6. 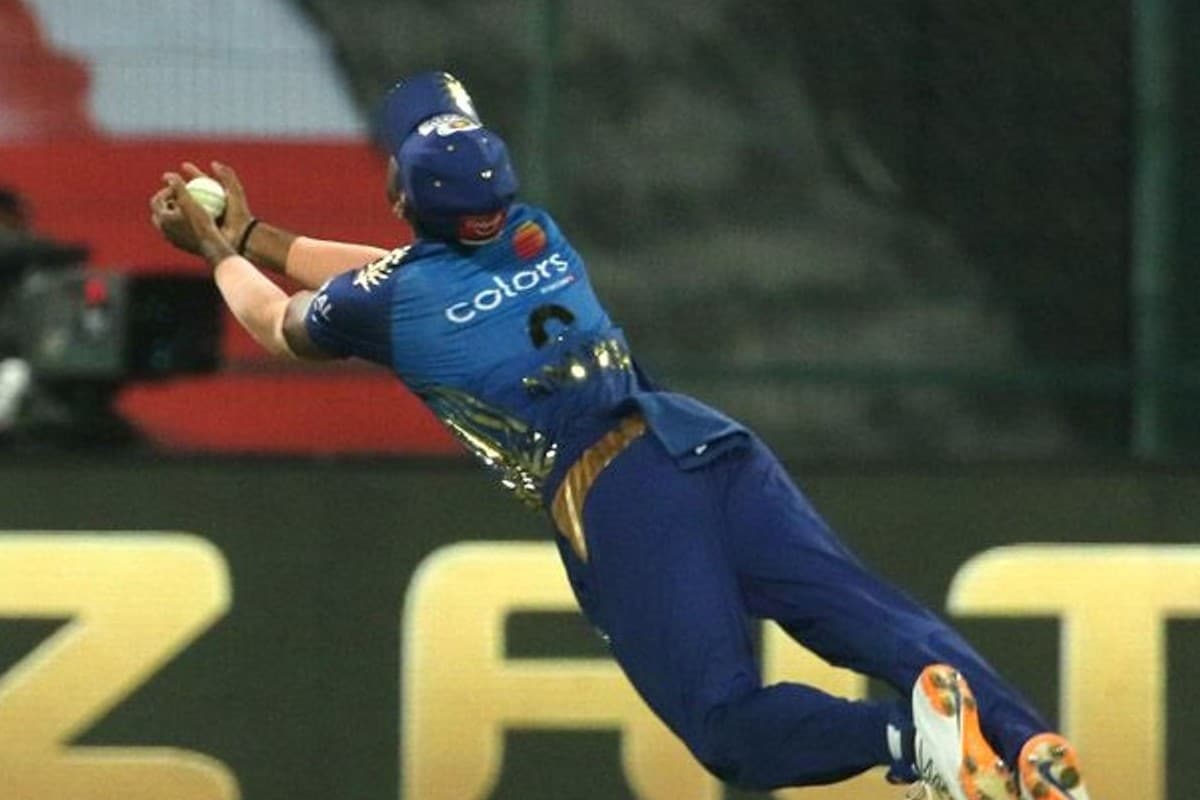 While a multitude of factors led Mumbai Indians to victory in Abu Dhabi last night, there is one particular catch that made a big difference. Anukul Roy, who surprised every single spectator with his breath-taking dive, has become the talk of the town after MI vs RR match on October 6.

The Jharkhand born spinner took a crucial wicket for the Rohit Sharma led squad. In the ninth over of the game, Roy leaped to clutch Rahul Chahar's bowling, dismissing Mahipal Lomror.

The 21-year old sub-fielder for the match skied one off Chahar running backwards and diving to send Lomror departing.

He said he was thinking about reaching the ball but realised he had to dive for it. Roy said he felt good as he was able to contribute something to the team.

The player failed Lomror’s attempt to hit a big shot towards legside by completing a brilliant catch.

The ball from Lomror’s bat went up and behind Roy at short cover. He was parallel to the ground when he took the stunning catch with both hands.

Another brilliant feat on pitch was by West Indies all-rounder Kieron Pollard. His outstanding catch sent back Jos Buttler to pavilion who carried the maximum chase alone for his team.

Buttler, who bundled 70 off 42 for Rajasthan Royals, was dismissed in the 14th over by Pollard’s stellar attempt.

The 33-year-old had all eyes on him when he ran left to leap on the ball sent for boundary at long-run by Buttler. Although he stretched out a hand, the ball bounced off. But Pollard did not let it off the hook and was swift enough to grab it in the second strive.

Bumrah was a shooting star with his figure of 4 for 20 in his four overs. The Mumbai side that decided to bat first had a splendid score by Man of the match Suryakumar Yadav, who knocked 79 in the total score put by his team on the board.

Post win, Mumbai tops the points table while RR slips to the seventh spot. Next up, MI will face off with Delhi Capitals (2nd on points table) on October 11.