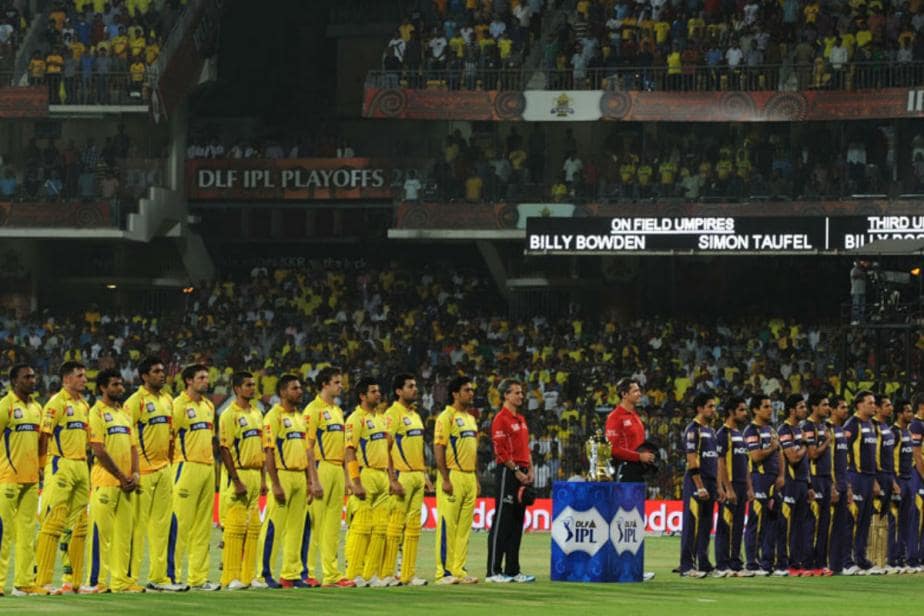 And while the authorities figure out the logistics before finalising the schedule, the afternoon heat is also said to be a point of concern for franchises.

There’s less than a month to go for the IPL to roll over but there still isn’t any details about the schedule of the tournament which will see 60 games. The delay reportedly is because of Covid-19-related travel restrictions between the emirates.

A report in Cricinfo states, the plan is to host 21 of the 56 group-stage games each in Dubai and Abu Dhabi, and 14 in Sharjah, with the playoffs in the first two emirates.

Kolkata Knight Riders and defending champions Mumbai Indians are in Abu Dhabi which means they will have to cross the border multiple times, adding to the headaches related to travel restrictions between the emirates.

Mandatory checks have been ramped up at the border after there was a spike in the number of cases, making travel into Abu Dhabi more time-consuming than before.

The report stated that the IPL Governing Council members are in touch with the Emirates Cricket Board - headed by Sheikh Nahyan bin Mubarak Al Nahyan, the UAE's minister of culture, youth and social development, to try and get the matter resolved at the earliest.

Matt Boucher, the CEO of Abu Dhabi Cricket, believes that the matter is not as grave as it seems and can be resolved soon.

"At the border, it's either a DPI test or a PCR test, and it's purely to protect the population of Abu Dhabi. Many hundreds of people are using the border every day, and it's certainly not a hassle or an issue," he told ESPNcricinfo. "It just has to be, of course, tailored into the event schedule with rotational testing. But the teams need to be tested in accordance with the protocols of the event, the UAE government, and the BCCI protocols for the event. And if those are in line with the testing procedures at the border, then the facilitation will take place."

"If Sunrisers Hyderabad is staying in Dubai, and playing in Abu Dhabi on a Wednesday, the team rotation for that test needs to take place 48 hours before they travel to Abu Dhabi. And they can then travel seamlessly back to Dubai. It shouldn't be a sticking point.

Similar logistics will apply for the Abu Dhabi-based teams, Boucher said. "For example, if Mumbai are playing in Dubai on Wednesday, then 48 hours before that match they need to have the PCR test to return from Dubai. That will be facilitated by a VIP lane and Dubai police escorts and Abu Dhabi police escorts. Upon their return to the Abu Dhabi border, the police will already have all the negative test reports, and they will seamlessly come through the border via a VIP lane."

And while the authorities figure out the logistics before finalising the schedule, the afternoon heat is also said to be a point of concern for franchises.