The BCCI’s Standard Operating Procedure (SOP) for the upcoming IPL recommends that teams use ”empty stands” as extended dressing rooms for outdoor strategy meetings in order to maintain social distancing. 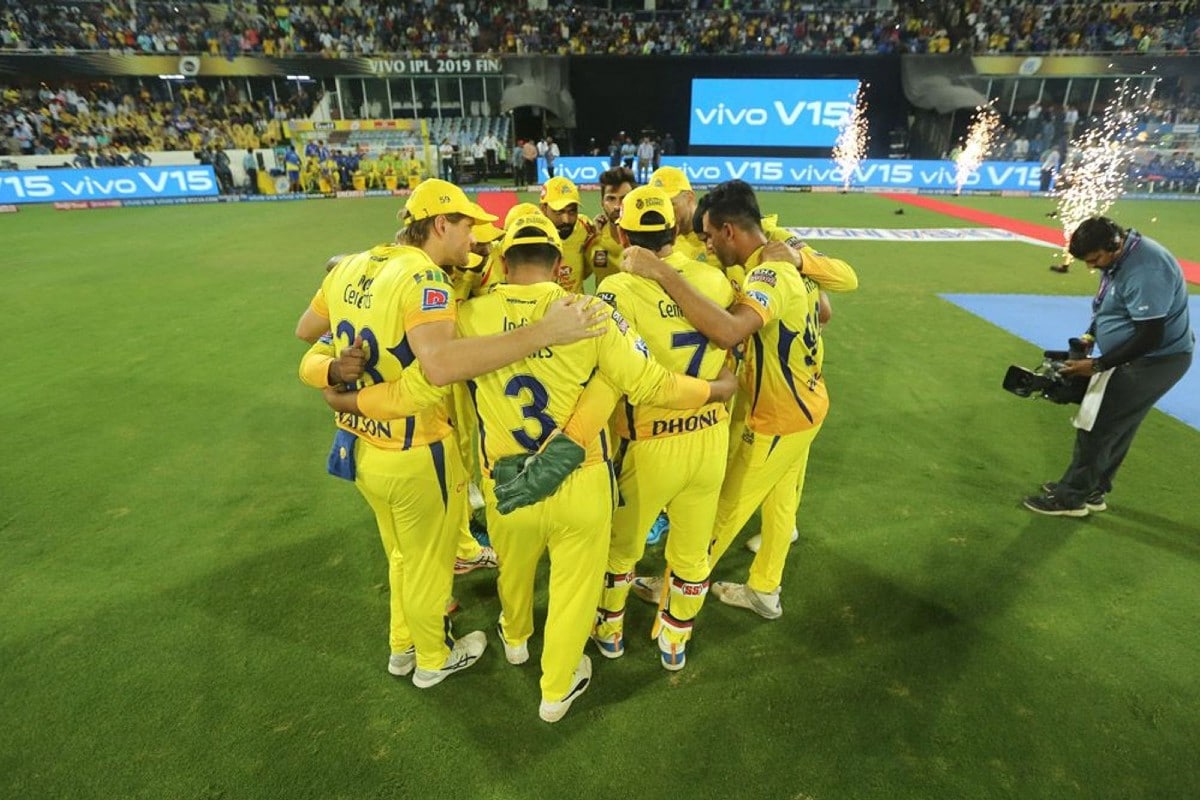 The IPL, to be held from September 19 in the UAE, won’t feature any toss mascot this year which means the BCCI will lose out on another avenue of earning sponsorship money.

While players and support staff’s families can join them, they won’t be allowed to travel in the team bus and can’t leave the bio bubble.

According to the SOP which was handed to the franchises and is in possession of PTI, the teams will be encouraged to use the stands for dressing room purpose which helps in maintaining social distancing.

”The Bio-Secure Environment means only essential staff will be on site and no members of the public will be allowed. Therefore there will be more vacant areas at the stadium and hence the dressing room does not have to remain within the traditional area.

”Venue Cricket Operation teams should consider using appropriate areas beyond the normal dressing room,” the SOP states. Also, the teams have been asked to use electronic team sheets rather than captains carrying hard copies of their playing XI list.

The SOP also states that franchises might install ”Scalene Hypercharge Corona Canon (Shycocan), a device that has the ability to neutralise 99.9 per cent of the coronavirus that might be floating in the air in closed spaces.”

For the medical team, including physios and masseurs, the SOP recommends that if they need to get in physical contact with the player (massage sessions etc), they have to wear PPE kits.

Also Read: IPL 2020 Will Be Full of Challenges Due to Current Circumstances - Suresh Raina

Players and match officials have been strictly advised to go back to their hotel and have a shower after match days unlike normal times.

The other recommendations are mostly those which ICC has already stated in its SOP published couple of months back, including the ban on saliva to shine the ball.