Stokes made his debut with the now dissolved Rising Pune Supergiant team in 2017, where he had a memorable season which included an unbeaten 103. 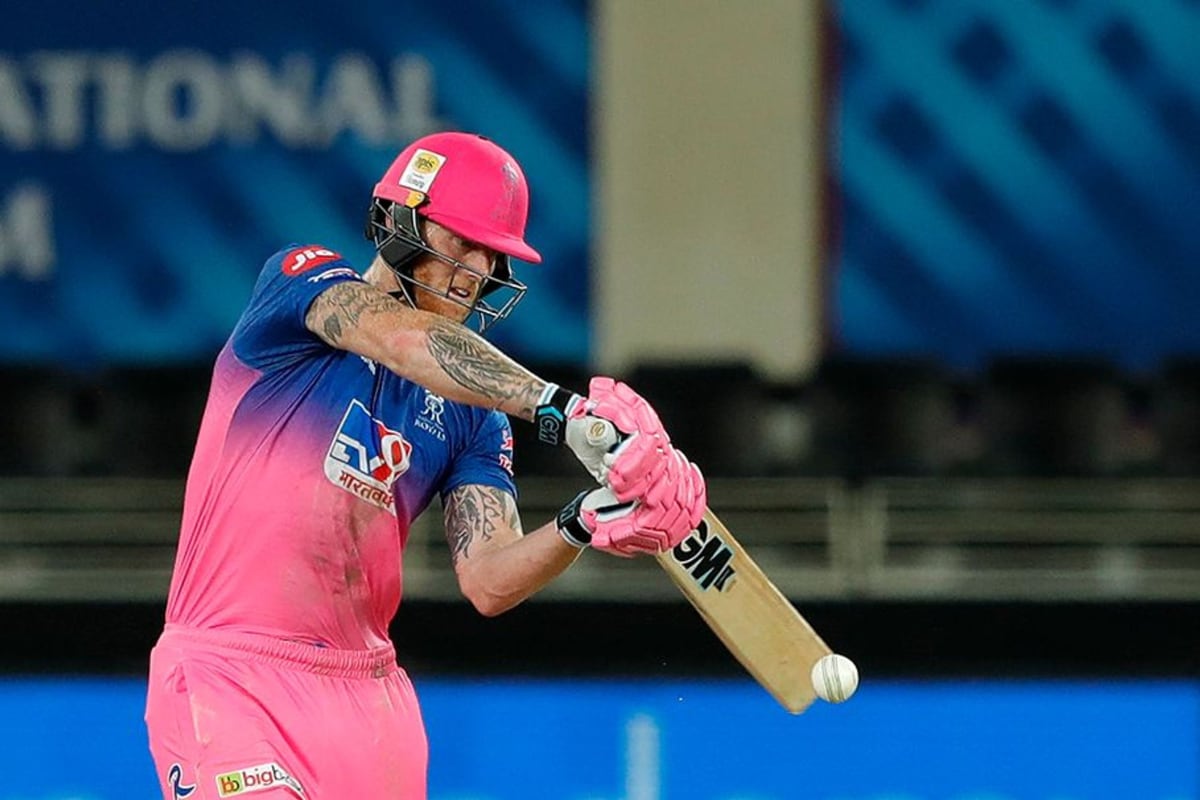 Even though English cricketer Ben Stokes who joined the Rajasthan Royals camp midway in the Indian Premier League 2020, his presence has added some much-needed sheen to the team as well as the tournament.

Stokes made his debut with the now dissolved Rising Pune Supergiant team in 2017, where he had a memorable season which included an unbeaten 103. Now in his fourth IPL outing, he has been playing with Rajasthan Royals, a switch he made in 2018.

Ever since the England and Wales Cricket Board became lenient for their players to be part of the cash-rich league, the IPL has acted as a level-playing field for English cricketers. Ben Stokes hailed former compatriot Kevin Pietersen for opening doors for the lot.

Stokes in an interview to Gulf News said Kevin Pietersen’s perseverance with the England Board paved the way for England players like him, Jos Buttler and Jofra Archer to play in the IPL and test their abilities against the best in the world. Lavishing praise on Pietersen, he said that it was a very sensitive topic at that time because of the then contract system in place and Pietersen was very vocal about it.

“If he hadn’t voiced his opinions, then we wouldn’t have seen so many English players here,” he said. “The tournament provides a great learning experience as you get to spend time with many greats and over the time, it makes the whole experience worthwhile, even if one is not playing,” he added.

Getting back to the current edition of the IPL, it may have needed a few matches for Stokes to get into form, but it seems he has found his mojo with an unbeaten century against Mumbai Indians in their previous match. His contribution with the bat helped the Royals to over the line and keep expectations alive.