IPL 2020: Ben Stokes Says Ailing Father Told Him To Get Back To Playing Cricket

Stokes took compassionate leave in the middle of the home Test series against Pakistan in August and travelled to New Zealand to attend to his father who has been diagnosed with brain cancer. 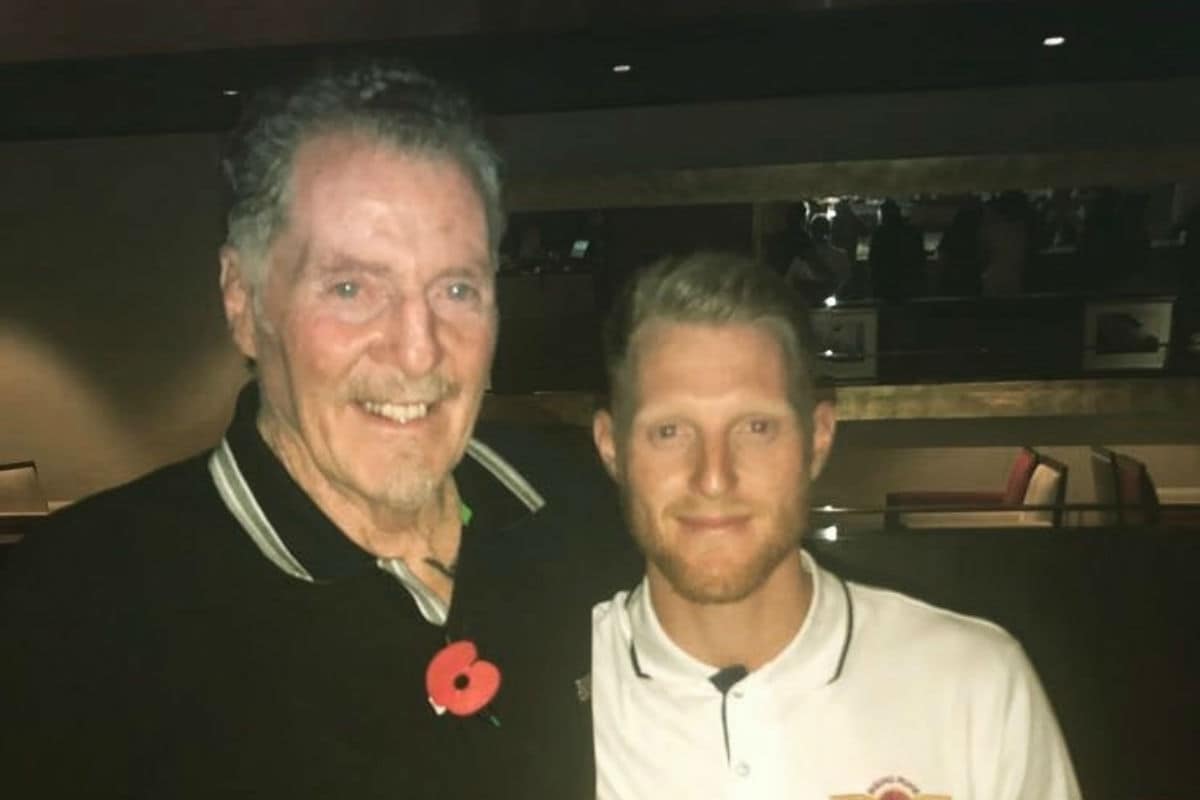 Star England all-rounder Ben Stokes has revealed that his ailing father, for whom he took a break from cricket, encouraged him to return to action in the IPL by telling him that he was duty-bound "to do the job".

Stokes took compassionate leave in the middle of the home Test series against Pakistan in August and travelled to New Zealand to attend to his father who has been diagnosed with brain cancer.

After spending five weeks with his family, Stokes, who is contracted with Rajasthan Royals, has landed in the UAE and is currently in quarantine.

"Saying goodbye to my dad, my mum and my brother in Christchurch was tough. It has been a difficult time for us as a family, but we've pulled together and supported each other as best we can," Stokes wrote in his column for the 'Daily Mirror'.

"And I was able to get on the plane with my parents' love and blessing after we reached the decision, for me to get back playing, as a family with no external influences."

Recalling the conversation he had with his parents in New Zealand, the 2019 World Cup winner said, "My dad was also very strong on the responsibilities I have. He told me I have a duty to do the job that I do and I have a duty as a husband and father as well.

"We gave it all a lot of thought and talked it over at length, and we came to a decision that now sees me back focusing on the game and then I'll be heading home to Clare and the kids."

The 29-year-old New Zealand-born star all-rounder said it was difficult to start a conversation when he first met his parents.

"The first week was all about seeing dad and catching up with family, but things were up in the air and there was no plan about how things would pan out. I didn't know what dad wanted, what mum wanted, so to start that conversation off was the hardest thing of all.

"And then mum made it simple, she said 'the time you are spending here now with your dad is so much more important than the time you will spend when the worst happens'."

He said he was able to leave cricket behind completely for five weeks when he was with his ailing father.

"I would just wake up and be useful. That meant looking after dad when mum went to work. We got into a nice routine. I would sit with dad for a bit, watch some TV and then I'd take him out to his favourite coffee shop in Barrington Mall.

"It was great getting out, but he gets tired quite easily so we'd head home and relax for a bit and then in the afternoon we'd go to the park across the road and feed the ducks and get some more fresh air."

Talking about his current quarantine in the UAE, he said, "Sitting in a hotel room in quarantine once again after leaving New Zealand is not how I thought I would be arriving at the IPL, but here I am and all things considered, I'm in a good place."

Rajasthan Royals captain Steve Smith has said that Stokes will not be available till October 10 due to quarantine.