The MI pair have left behind the other successful fast bowling duo of IPL 2020 - the all South African Delhi Capitals' (DC) pair of Kagiso Rabada and Anrich Nortje. 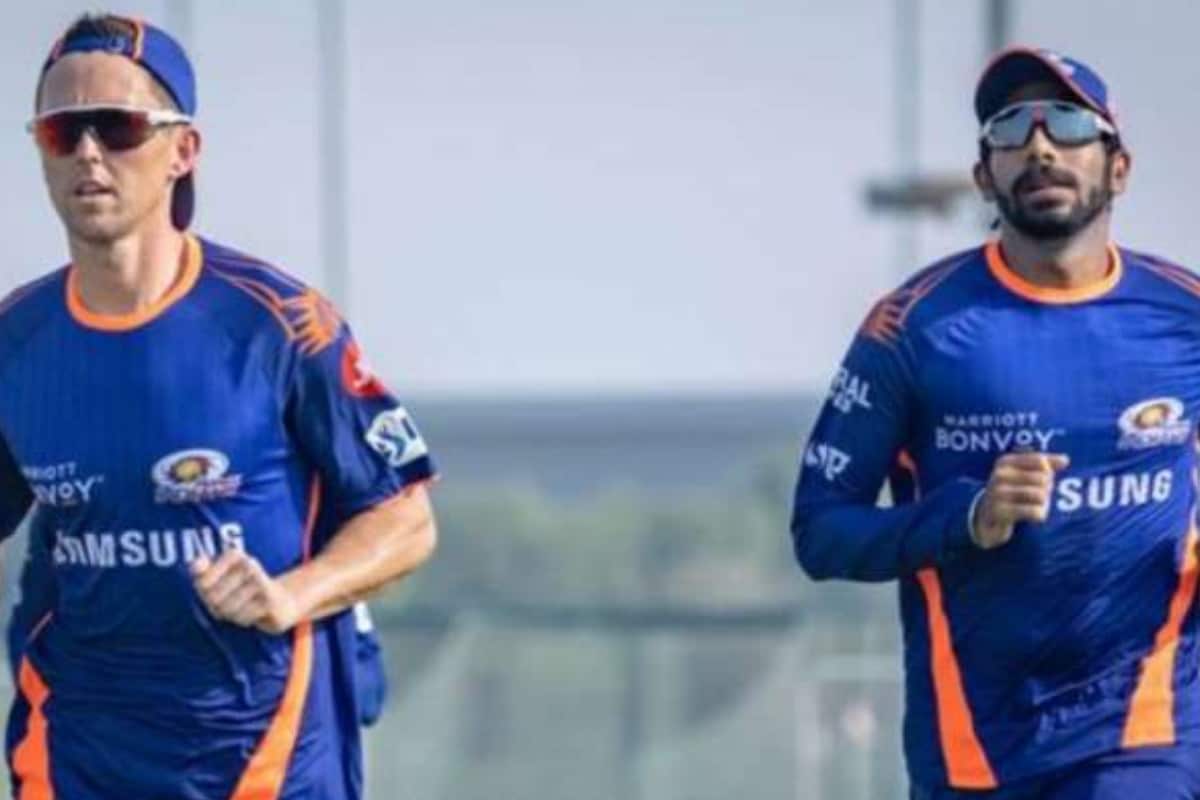 Fast bowlers hunt in pairs - this is an old cricketing cliche but very apt for two of Mumbai Indians' (MI) superstars with the ball in the Indian Premier League (IPL) 2020. Jasprit Bumrah and Trent Boult have picked a combined 49 wickets in the tournament at a bowling average of 16.39 and stunning strike rate of 13.39! While Bumrah is the leading wicket-taker of the tournament with 27 wickets in 14 matches, Boult is at number 3 with 22 wickets in the same number of matches.

The MI pair have left behind the other successful fast bowling duo of IPL 2020 - the all South African Delhi Capitals' (DC) pair of Kagiso Rabada and Anrich Nortje. Rabada-Nortje have combined to take a total of 45 wickets at an average of 20.84 and strike rate of 15.07. Bumrah has also been one of the most restrictive bowlers of the tournament with an economy rate of just 6.71. Boult has been at par conceding at a rate of 8 runs per over. Again, the MI pair have been significantly more economical than Rabada-Nortje who have given way 8.3 runs per over.

Bumrah and Boult have complemented each other brilliantly in IPL 2020. Bumrah had a slow and indifferent start to the tournament. He picked just 7 wickets and was hammered for 187 runs in his 21 overs (including the Super Over against RCB) at an economy rate of 8.9 in the first 5 matches. Boult picked 8 wickets in these matches and had a lower economy rate of 8.12. Even more significantly, Boult got wickets with the new ball within the powerplay in three of these 5 matches. In comparison Bumrah just struck once with the new ball in these initial encounters.

Bumrah's transformation came in the match against the Royals in Abu Dhabi, when for the first time in the tournament, he got a chance to open the bowling for MI. He returned with 4-20 in 4 overs and never looked back. Since that match, Bumrah has picked 20 wickets in just 9 matches at a stunning economy rate of just 5.4! He has picked two 4-wicket hauls and three 3-wicket hauls in these matches.

1-22 against KKR in Abu Dhabi which included the big wicket of Andre Russell, 3-24 against KXIP accounting for Rahul, Agarwal and Pooran, 3-14 against RCB including the wickets of Kohli and Padikkal, 3-17 against the Capitals and finally 4-14 against the Capitals in Dubai getting rid of the dangerous Dhawan and Iyer in the powerplay and then returning to see the back of Stoinis ending any hope of a miraculous DC win - Bumrah has been sensational in the second half of the tournament.

Boult's best performance of the season came against CSK in Sharjah when he returned with 4-18 in 4 overs. The New Zealander got rid of Gaikwad, Du Plessis and Jadeja within the powerplay to reduce the opposition to 21 for 5 in the 6th over. He was brilliant with the new ball against the Capitals in the group-match in Dubai seeing the back of Dhawan and Shaw in his first two overs - the left-armer returned with 3-21 in his 4 overs.

Combined, the Bumrah-Boult pair has taken 4 or more wickets in a match on 7 occasions in the tournament - MI has won all these 7 encounters! That is how crucial the duo have been to their team's success in the competition. They have been phenomenally consistent too going wicketless (combined) in just one of the 14 matches played together.

The performance given by the Bumrah-Boult bowling partnership in IPL 2020 is already one of the best for any pair in the history of the IPL! They are ruthless and look in menacing form especially with the new ball. It will be difficult to stop MI in the final.