IPL 2020: Chennai Super Kings – How The Side Has Fared Over The Years

Chennai Super Kings have been one of the most prolific sides in the IPL. Led by MS Dhoni, they have been very consistent with their selection as well as their style of play. 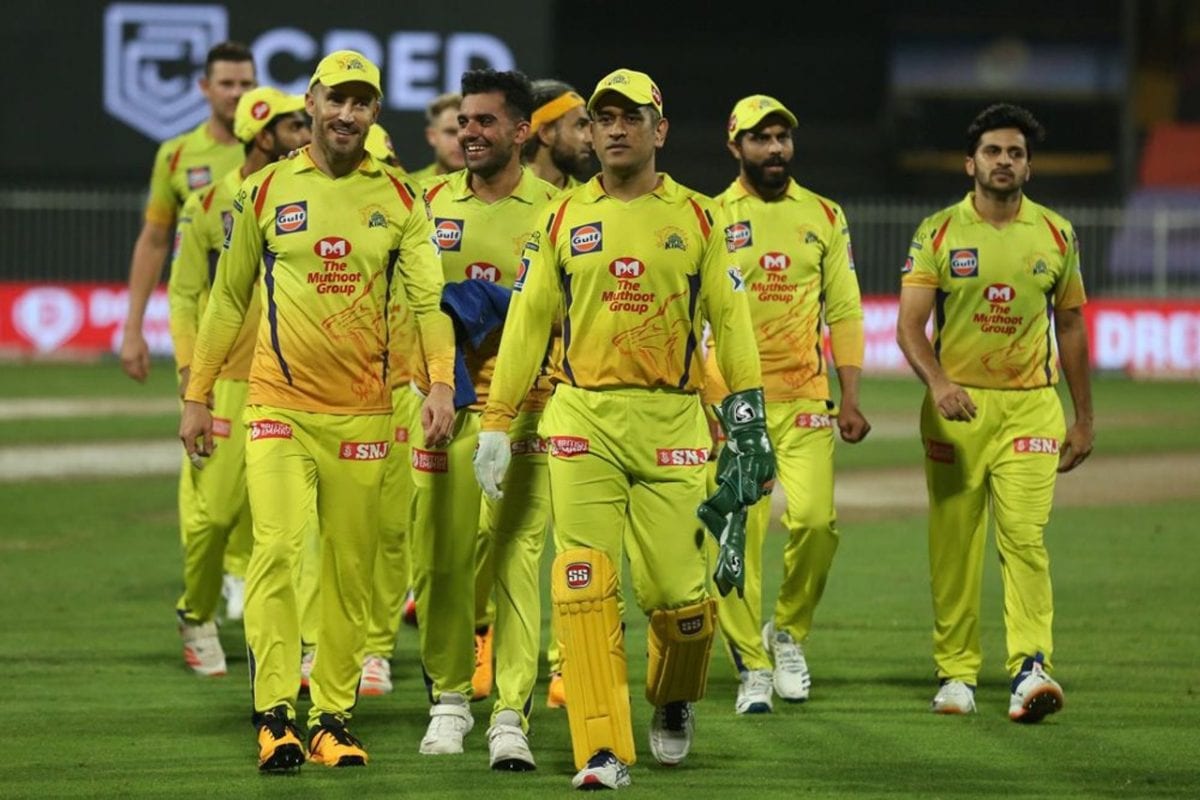 Chennai Super Kings have been one of the most prolific sides in the IPL. Led by MS Dhoni, they have been very consistent with their selection as well as their style of play.

Here in this article, we take a look at how the side has fared over the different seasons

2008 – They were powerful in the first season and stormed into the finals where they were downed by Rajasthan Royals.

2009 – 8 wins and 5 losses saw Chennai Super Kings head into the knockouts, but they could not make it through to the finals and they finished fourth.

2010 – After two consistent seasons, CSK made it through to the finals where they beat Mumbai Indians to win their first title.

2011 – The defending champions had tasted blood and with a solid core and explosive power, they beat Royal Challengers Bangalore to defend their title.

2012 – Another consistent season, saw CSK enter the finals where they were beaten by Kolkata Knight Riders.

2013 – Under MS Dhoni’s captaincy, CSK had been a consistent machine and entered another final. However, this time, they were beaten by Mumbai Indians.

2014 – 9 wins and 5 losses, saw CSK enter the playoffs, but then they were beaten in the playoffs and hence, finished 3rd on the points table.

2015 – By this year, CSK had become one of the most successful IPL sides as they entered another final, but this time, they were trumped by Mumbai Indians.

2018 – After serving a ban for two years, CSK made a roaring comeback to the fold as they not only entered the final but also beat Sunrisers Hyderabad in the final to clinch the title for the third time.

2019 – 9 wins and 5 losses – CSK made it to the finals and in a tight contest, they were beaten by the Mumbai Indians in the final over of the match.

2020 – This was the worst season for the MS Dhoni-led side as their ageing side never found any momentum and they did not reach the playoffs for the first time during the entire history of the league. They finished 7th on the points table with 6 wins and 8 losses.