Chennai Super Kings crushed Kings XI Punjab by nine wickets to end their worstever IPL season here Sunday on a positive note, meanwhile KXIP are out of the tournament. Chennai Super Kings on Sunday defeated Kings XI Punjab by nine wickets in the 53rd match of IPL 2020. With this loss, Kings XI Punjab was knocked out of IPL 2020. Before this game, Kings XI Punjab was defeated by Rajasthan Royals by seven wickets. KL Rahul-led Punjab lost six of their first seven matches and to qualify for the playoff, they needed to emerge victorious in the remaining matches. On the other hand, Chennai Super Kings, under the leadership of MS Dhoni, was the first team to be eliminated out of the tournament.

After winning the toss, Dhoni elected to field first. Kings XI Punjab openers, Rahul and Mayank Agarwal, gave their side a good start, but they did not stitch a long partnership. Agarwal got out after scoring 26 and Rahul also returned to the pavilion at the individual score of 29. Then, Punjab kept losing wickets at regular interval. However, Deepak Hooda stayed on the crease till last over. He scored 62 (not out) in 30 balls, helping his side reach 153.

When Chennai came to chase the target, they got off to a stable start as both Ruturaj Gaikwad and Faf du Plessis performed with the bat. Plessis gave away his wicket at the individual score of 48, while Gaikwad along with Ambati Rayudu powered his side to victory. Gaikwad made 62 (not out) in 49 deliveries and Rayudu 30 off 30 balls. 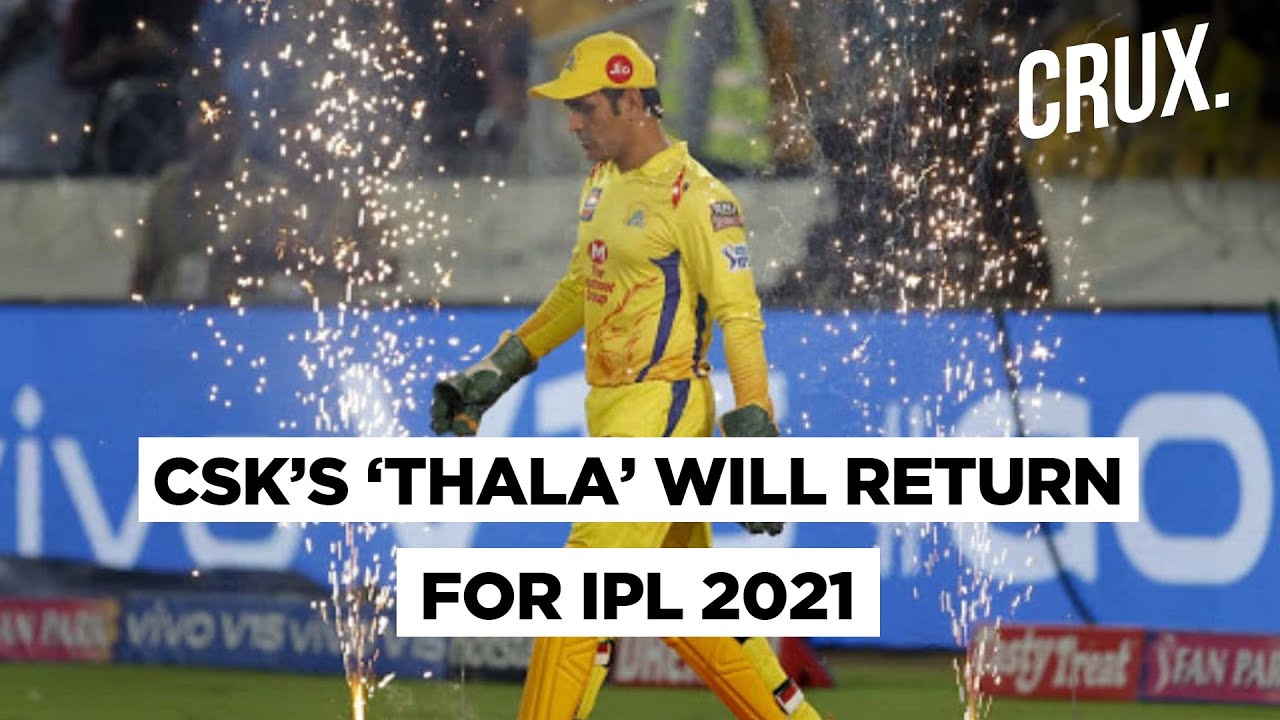 Chris Jordan picked one wicket for KXIP. He was hit for 31 runs in three overs. Jordan’s economy was 10.33

Lungi Ngidi took three wickets. He conceded 39 runs in four overs with an economy of 9.75.